What used Vauxhall Meriva MPV will I get for my budget? 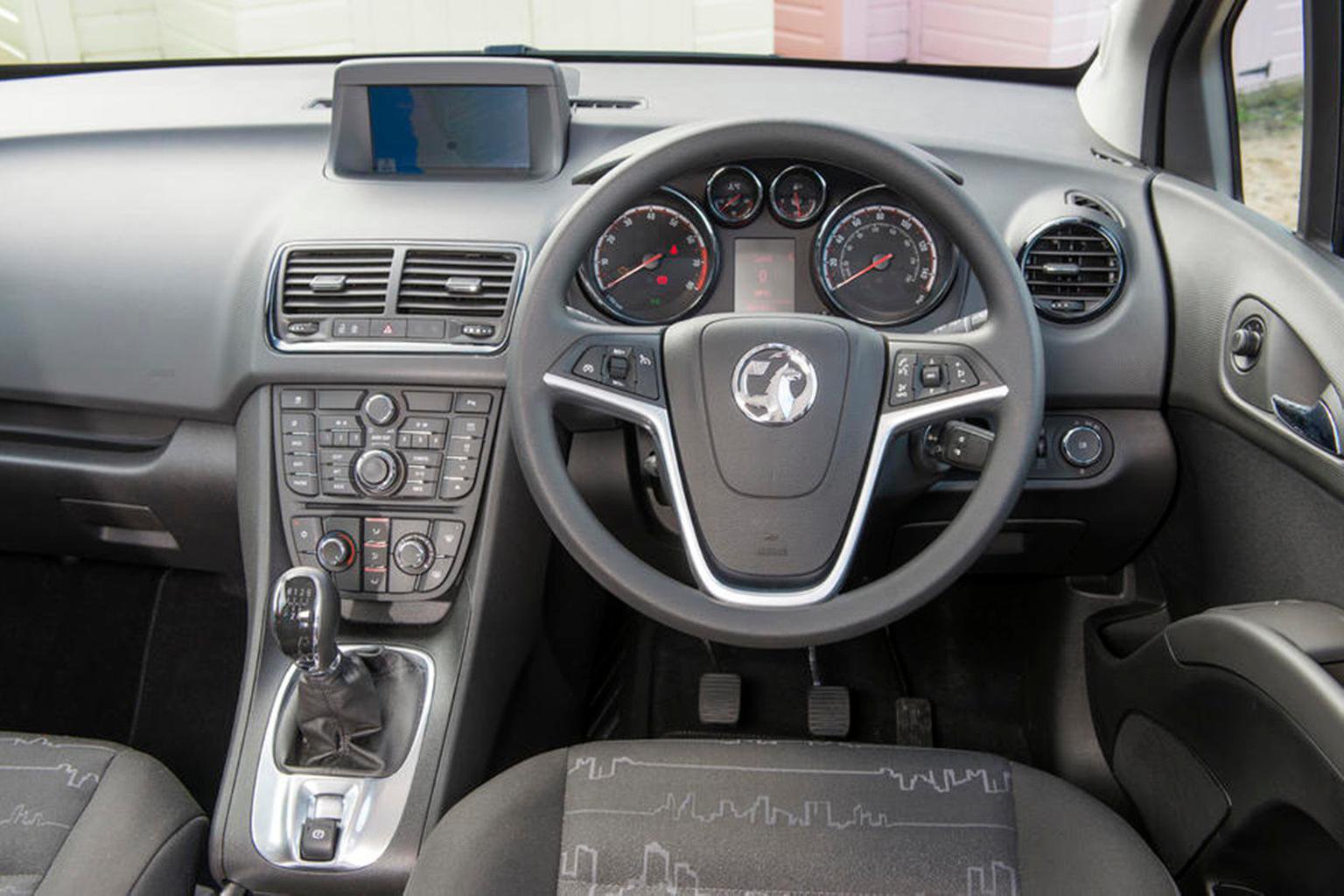 How much does it cost to run a Vauxhall Meriva MPV?

Annual car tax for Merivas registered before the tax changes of April 2017 – and most were – varies according to CO2 output, but is respectable in cost at between £20 and £80 per year, with the most economical versions of the 1.6 CDTi 110 being free.

Insurance groups are similarly modest and servicing costs are reasonable, too. Parts are plentiful and there are lots of specialists that will service the Meriva at cheaper rates than a Vauxhall dealer. That said, there are a number of servicing plans available for owners of used Merivas, ensuring not only an element of forward planning but also payment by direct debit.