What should I look for in a used Vauxhall Vivaro van?

All the usual warnings should be noted when buying a large van such as the Vivaro. It’s worth checking the extremities of the van for any panel damage or scuffs and dents. Make sure the rear suspension seems on an even keel and that any electrics work as they should. The Vivaro is a badge-engineered van and shares its underpinnings with the Renault Trafic, among others. Renault went to great lengths with a thorough development process to help the vans achieve a better build quality, and by and large the Vivaro looks and feels well-assembled, with a good choice of tough but not brittle interior materials.

There was a recall in 2016 to rectify a bonnet catch that could fail. There have also been reports of issues with corroded injectors caused by water leaking into the interior through the seals in the windscreen. Otherwise, reported problems are few, and the engines are strong too. 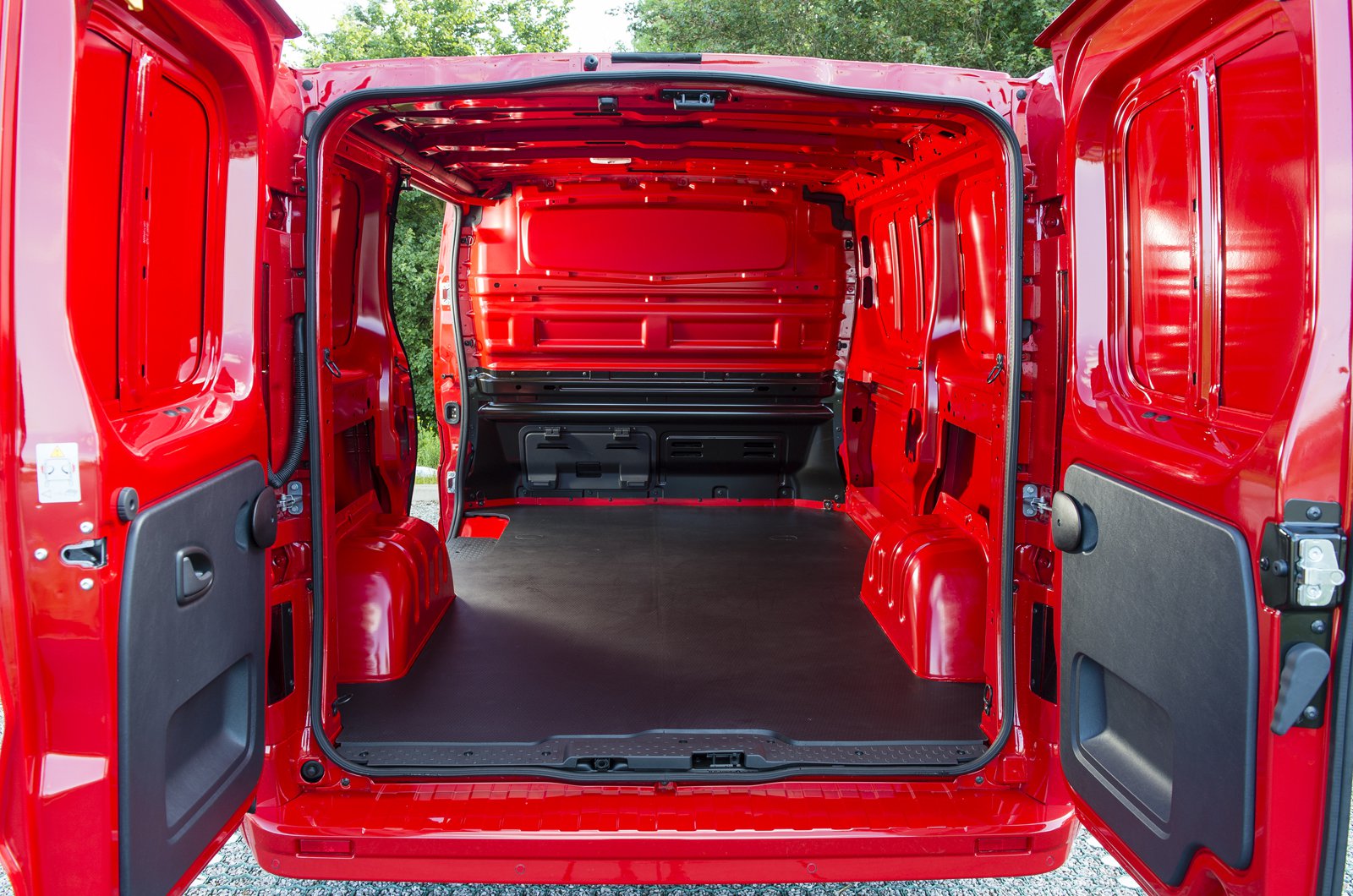 What are the most common problems with a used Vauxhall Vivaro van?