What should I look for in a used Volkswagen Beetle hatchback?

Parking sensors weren’t standard unless you went for a mid-range Beetle, so look out for any dents and scratches to the bodywork. There were some very stylish alloy wheel designs – some with plenty of chrome. Refurbishing these wheels might be trickier than normal and, therefore, more expensive.

Some of the interior plastics aren’t quite as plush as the ones in other Volkswagens and could be showing signs of wear. Also, some Beetles used light-coloured materials that can look grubby if not cleaned regularly. 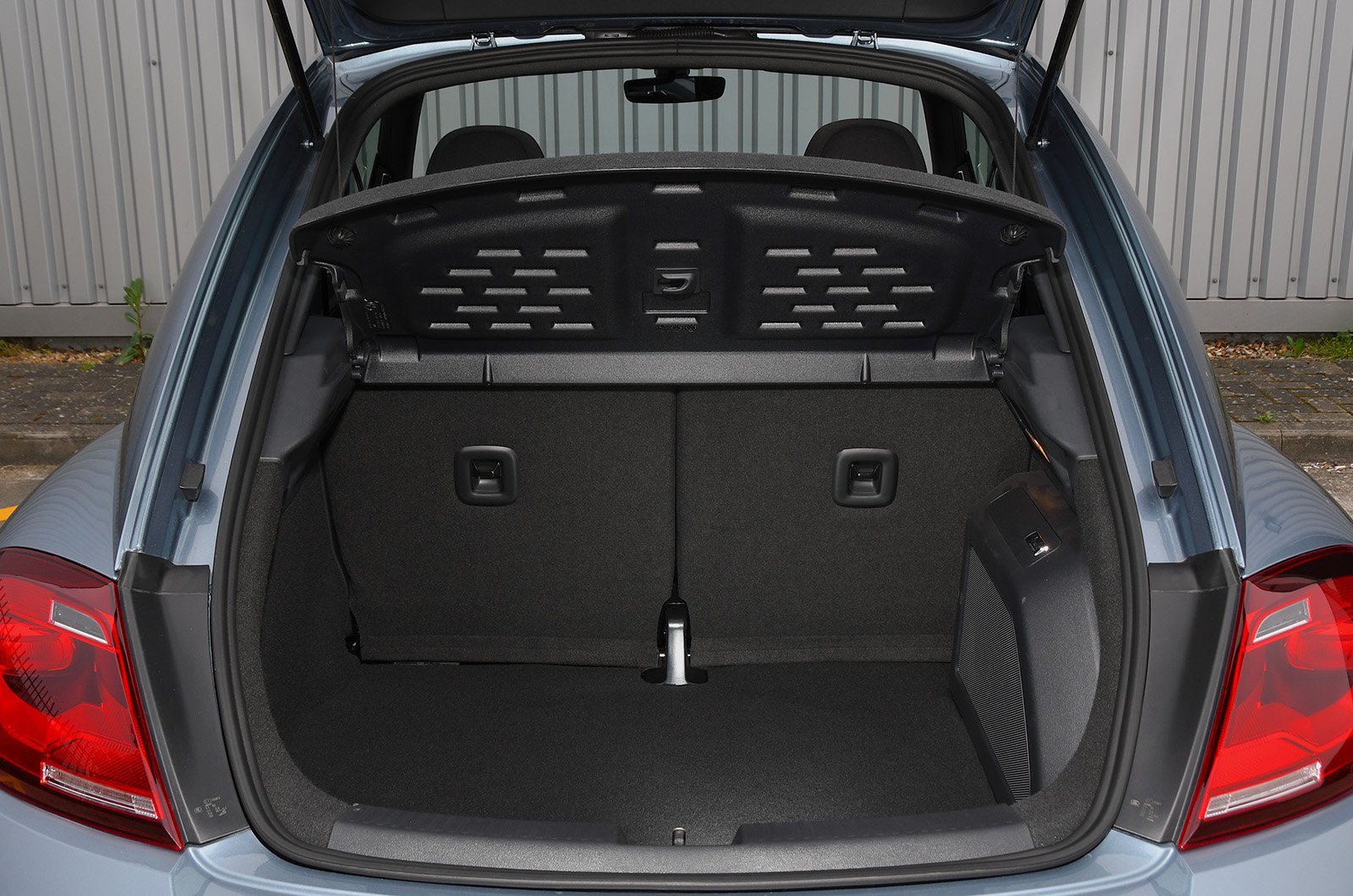 What are the most common problems with a used Volkswagen Beetle hatchback?

There have been three recalls for the Beetle, and one action for diesel emissions.

The first recall is for examples built between 1 March 2011 and 30 November 2011 for starter motors on diesel models equipped with start/stop that may overheat. The second is for the potential loss of steering stability due to a deformed rear axle on vehicles produced between 1 October 2011 and 1 August 2013. Lastly, there is a possible fire risk on cars manufactured between 1 April 2014 and 31 August 2014 because of a fuel leak. Check with your local Volkswagen dealer if you think your car might be affected.

If you’re interested in a Beetle equipped with a diesel engine, check whether or not it has had any work carried out related to NOx emissions with your local Volkswagen dealer.

There wasn’t enough data to include the Beetle in our latest What Car? Reliability Survey, but the middling 16th position of VW as a brand out of 31 manufacturers should give some indications as to overall reliability. Volkswagen did finish higher than Mini and Citroën, though. 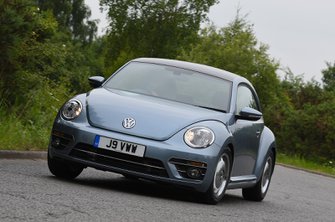