What should I look for in a used Volkswagen CC saloon?

If you’re buying a CC equipped with a DSG dual-clutch automatic, make sure there is evidence in the service history that the gearbox has been serviced every 40,000 miles. If it hasn’t, there could be potentially expensive issues in the future.

There are plenty of GT-trim CCs around on the used market and they came with very fetching 18in alloy wheels. Check for kerb damage, because repairs can be time-consuming and expensive. It could also be a sign of potential suspension alignment issues.

Rear visibility isn’t brilliant in the CC and unless you’re buying a high-spec CC, there’s a chance it might not have parking sensors. Because of this, check for scrapes and dents to the bumpers and bodywork that might have occurred because the driver missed something while parking. 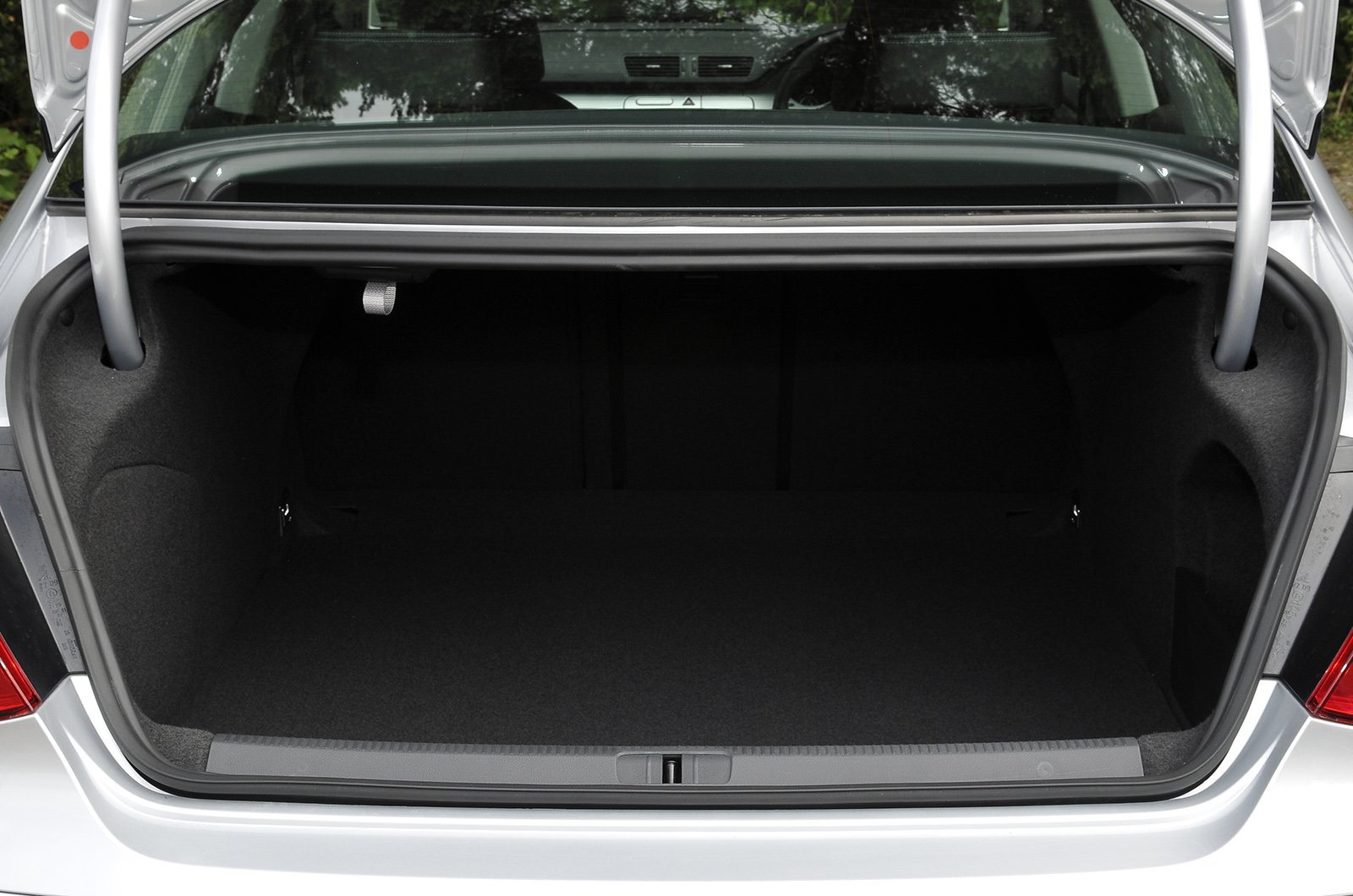 What are the most common problems with a used Volkswagen CC saloon?

Window not lowering in cold weather

When opening the door, the window needs to lower slightly in order for it not to damage the rubber seal. Ice might prevent this from happening, so get some silicone spray and use it on the rubber seals to help prevent the window from freezing to the seal and getting stuck.

There’s been only one recall; it relates to the passenger airbag, which might not deploy as intended in a crash. Only a small number of vehicles produced between 14 September 2016 and 2 November 2016 are affected, so check with your dealer for confirmation.

Some owners have traced the problem to the switch in the car, but much of the time it has been caused by a seized motor on one of the rear calipers. Separate replacement motors aren’t readily available, so you might need to replace the whole caliper instead.

The CC didn’t feature in the 2018 What Car? Reliability Survey, but Volkswagen as a brand doesn’t have the best reputation for reliability and often finishes in a mid-table position. Early examples of the CC are well out of their manufacturers’ warranty period, so you need to pay close attention to the condition of the car and look for evidence of how it’s been looked after. Go for examples with a full service history and you should be onto a dependable used example. 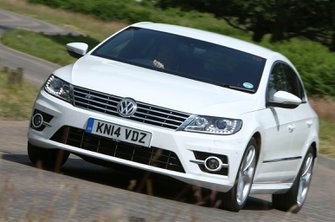