What should I look for in a used Volkswagen Golf SV hatchback?

The Golf SV will have been used in city centre car parks and tight urban rat runs so check the front and rear of the body for any signs of damage. Also check the alloy wheels for any kerb damage. Check the operation of the rear seats; make sure they slide backwards and forwards easily, and that they fold as they should. 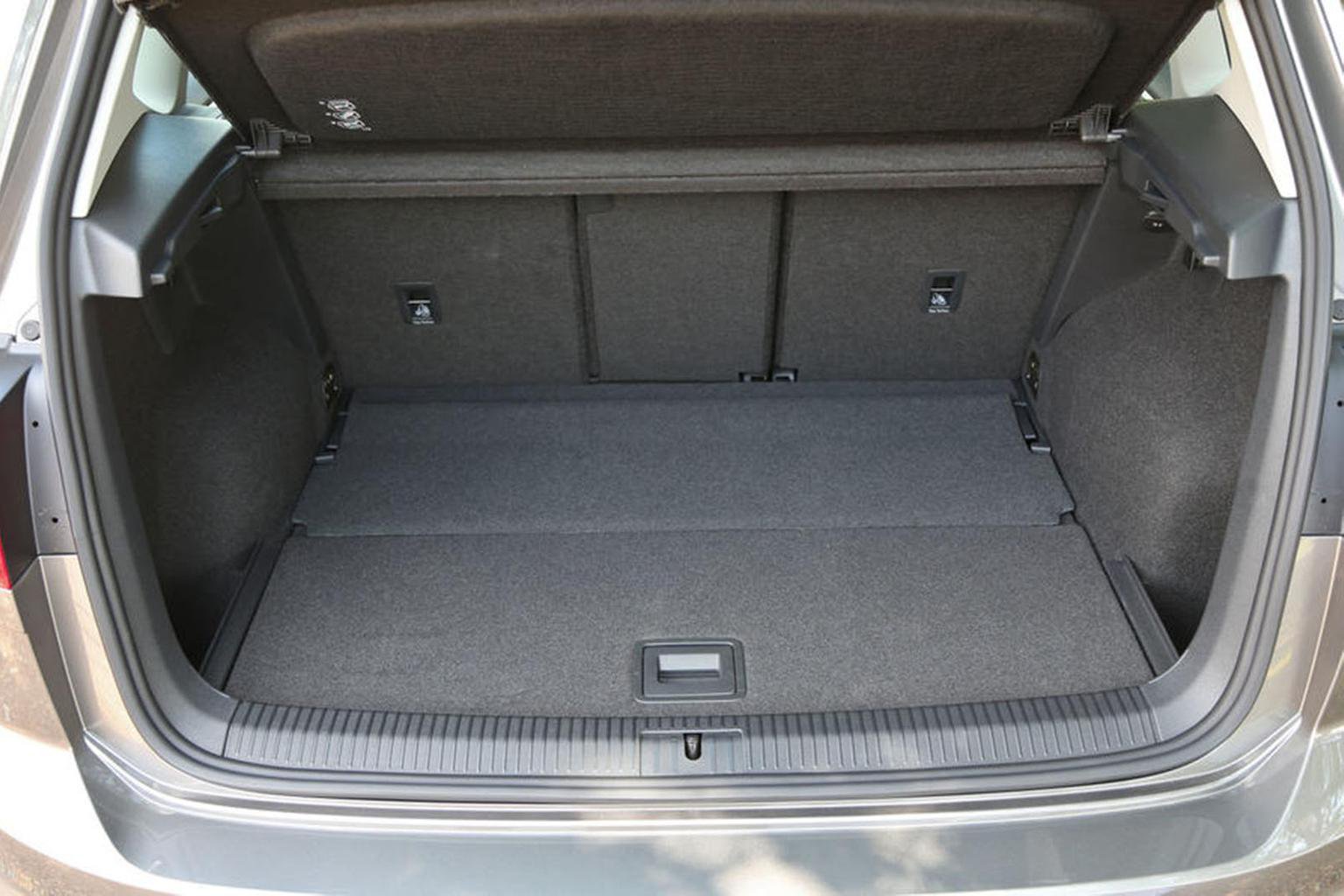 What are the most common problems with a used Volkswagen Golf SV hatchback?

DSG automatic gearbox problems with the previous generation of Golf was known to cause some issues, and there are still some early cars of this generation for which problems have been reported.

Faults with the navigation and entertainment system, as well as other electrical niggles, have also been reported on some models, so it’s worth checking that all the electrics work as they should.

Examples fitted with automatic cruise control (ie cruise control that senses the distance from the car in front) can suffer from problems whereby the system gets confused and slams on the brakes. Often, there’s little that can be done to solve this, although the system can be recalibrated – but, beware, it's not a cheap job.

In our most recent reliability survey the Golf finished midway in the table of family cars, with a respectable score of 75%. Most issues centred on non-engine electrics, but nearly all problems were fixed within a week and under warranty.

Volkswagen as a brand finished in a disappointing 22nd place out of 32 manufacturers in our study.