What should I look for in a used Volkswagen Golf sports?

VW had largely sorted out the most expensive of its DSG automatic gearbox problems before this generation of Golf was launched, but there are still some early cars with which problems have been reported, so make sure the gearbox changes smoothly and there are no signs of temperamental behaviour.

Timing chains fitted to petrol engines have been known to snap prematurely; this can cause significant engine damage but can be mitigated by having the car serviced on time. This means a full service history is critical.

What are the most common problems with a used Volkswagen Golf sports?

An issue with the programming of the on-board supply control unit means the driver may not be warned of a light bulb blowing. It’s also possible for a message to pop up suggesting there’s a fault when there isn’t. The dealer is to install new software to fix the problem.

Due to a faulty weld in the gas generator used in the air bag assembly, there’s a potential for parts of the assembly to break off and cause injury to occupants. Affected vehicles are to have faulty items replaced.

Some examples may have an issue with either the air bags, seat belt tensioners, or both. Due to an error in the manufacturing process, these may not trigger correctly in a collision, affecting passenger safety. Affected cars will need to have all faulty air bags and seat belt tensioners replaced.

A tooling issue at the factory meant that some examples were fitted with engine cylinder heads that were not produced to the correct specification. This then lead to an issue with the fuel rail loosening over time and allowing fuel to leak, with the potential for an engine fire.

On certain Golfs there was an issue with the rear hub carrier not being manufactured to the correct standard, so in extreme circumstances, the car could lose a rear wheel. A recall was issued to replace the carriers on affected cars.

GTI models can suffer from high oil consumption, so it’s important to keep checking the oil level on these, even between services. If the level gets too low, it can cause damage to the engine or timing chain.

The Golf Cabrio didn’t feature in our most recent reliability survey, but it has always had a reasonably good reputation. According to our most recent survey, the standard hatchback Golf finished midway in the table of family cars. Most issues centred on non-engine electrics, but nearly all problems were fixed within a week and under warranty.

Volkswagen as a brand finished in 17th place out of 31 car manufacturers included in our study. 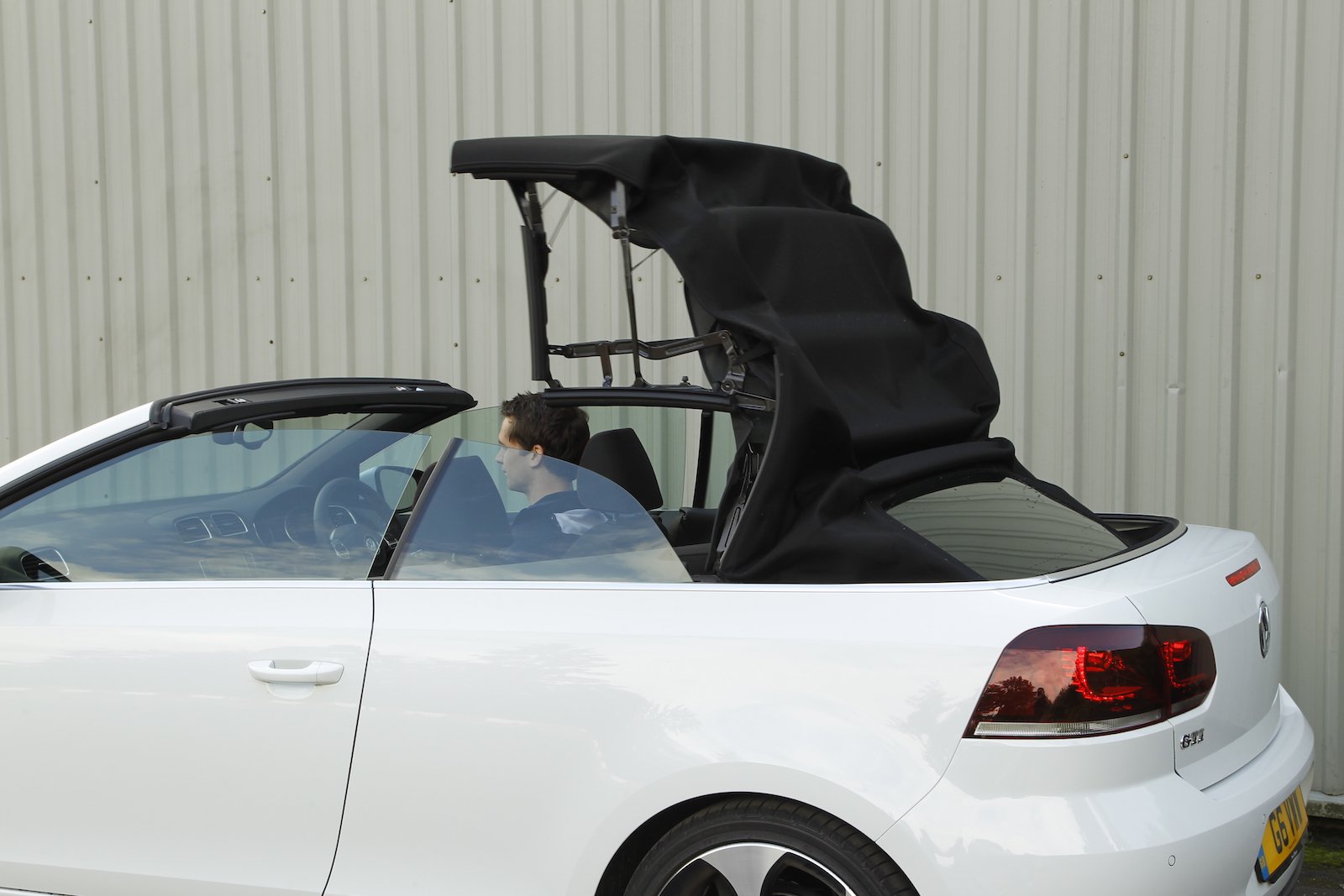