What alternatives should I consider to a used Volkswagen Passat GTE estate?

The Mercedes C350e Estate is the most obvious rival to the Passat GTE, but it’s not quite as spacious nor as comfortable, and it won’t go as far on electric-only power.

There are relatively few other plug-in hybrid estates, but if you don’t need a plug-in, you could also look at the Toyota Auris Hybrid. It’s smaller than the Passat and consequently, you can fit less in the boot, but it is efficient around town, reliable and well-equipped. if your money can run to it, the Auris's replacement in 2018, the Corolla, is a much better drive and can go further on a charge.

Or try the Hyundai Ioniq Plug-in Hybrid. It's quiet around town, quite quick, well equipped and can be cheap to run. It isn't quite as good to drive as the regular non-plug-in hybrid, though.

Likewise the similar Kia Niro plug-in hybrid is quick, decent to drive, has a great range and is, despite being an SUV rather than the GTE's estate, relatively practical. 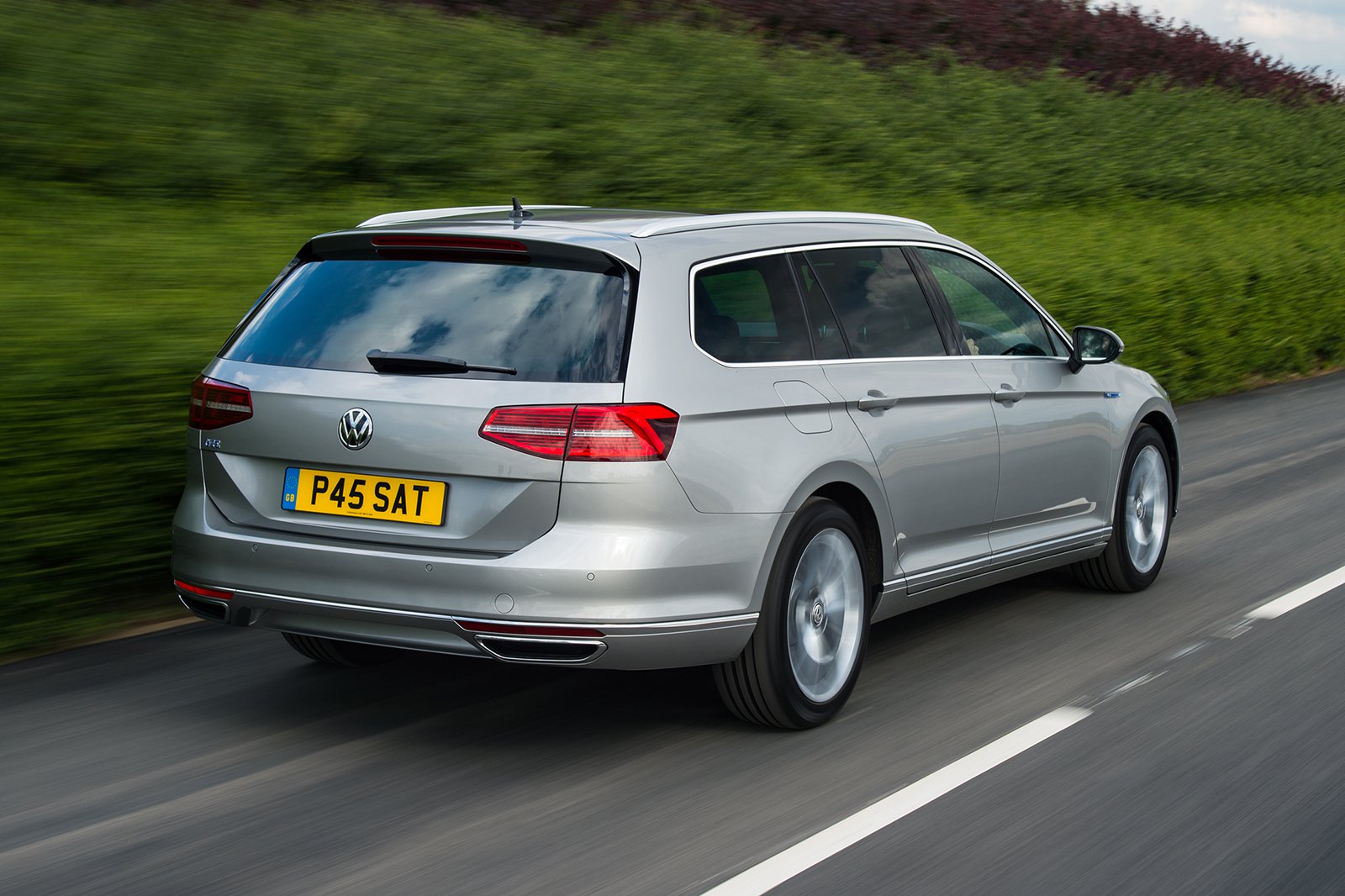