With so many used Polos around, you can afford to be picky. Avoid anything with obvious signs of crash damage, because poor repair work could lead to future rust issues or potentially compromise safety.

Avoid cars with an incomplete service history;  you need to know whether it’s been looked after and fluid changes have been completed in a timely fashion. Ensure that all of the warning lights on the dash turn off within a few seconds of the engine being started.

Brake discs and front tyres can wear surprisingly quickly, so check the condition of these. Any juddering when you brake suggests worn discs, but a protruding lip on the face of the disc is another clue. Make sure there’s plenty of tyre tread left or factor replacements into the price.

If you’re considering a 1.2 petrol model, make sure its timing chain isn’t rattling. All of the other engines use a timing belt that needs changing every four years; so ensure this work has been carried out to schedule.

Check that the air conditioning system blows cold air. If it doesn't, some of the time it’ll be a simple case of re-gassing the system, but if that doesn’t work, your potential purchase may have a leak that will require inspection. 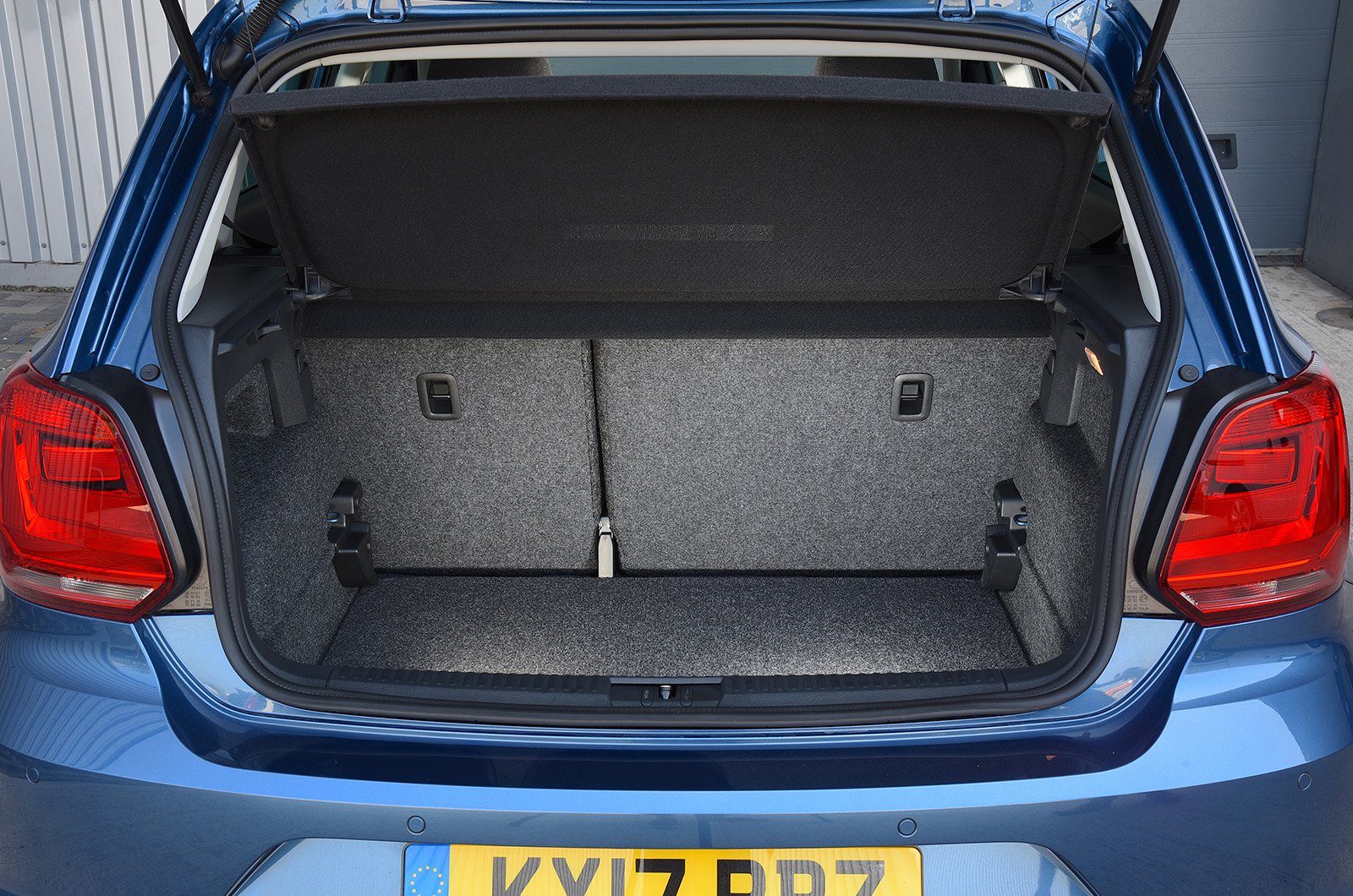 The Polo used the EA189 diesel engine that was implicated in the Dieselgate emissions scandal and was subject to a recall to update its software.

The 1.2-litre diesel engines built between 1 April 2010 and 1 April 2014 were subject to a recall for cracked fuel filters. If the filter develops a crack, fuel will leak out. Contact your local VW dealer to check if the work has been completed.

There was an issue with some airbags installed on cars constructed between 1 February 2014 and 2 August 2014, where an incorrect signal from the accelerator sensor used by the system could cause the airbags to deploy. Check with your dealer to find out if your car is affected.

Some owners of GTI models that use the 1.4 TSI engine have experienced high oil consumption. Regularly check the levels otherwise you may find out that your engine is running low without you knowing it and could lead to engine failure in the future.

A small number of Polos assembled between 21 April 2015 and 23 April 2015 may have been fitted with seats where the welds on the backrest could fail in an accident. A replacement seat was required to solve the problem.

The child locks on examples manufactured between 25 November 2015 and 15 April 2016 might disengage without warning and allow occupants to open the rear doors. Dealers fitted a new lock to sort the problem, so check that work has been completed if you think your car is affected.

On Polos built between 29 March 2017 and 20 April 2017, the towing eyes supplied with the tool kit might not be up to specification and could break if used to tow the vehicle. Check with your dealer to see if your car is affected.

The bolts holding the camshaft adjuster in place in the engine can work loose on some examples made between 17 December 2013 and 4 December 2014. Check this with a Volkswagen dealer because if your car is affected, it will need to have the adjuster replaced to prevent any future issues.

Although not an official recall, some 1.4 petrol models also required a software update earlier in the Polo’s life, so inquire with a VW workshop as to whether this was carried out.

The manual gearbox has a better reputation for reliability than the seven-speed DSG automatic. The latter was recalled in some markets, but this didn’t include the UK, despite a notable number of owners reporting problems. Make sure the oil has been changed according to the service schedule.

If you tend to do lots of short journeys from cold, opt for a petrol model rather than a diesel one, because the diesel particulate filters can clog up if they don't get regular motorway exercise. 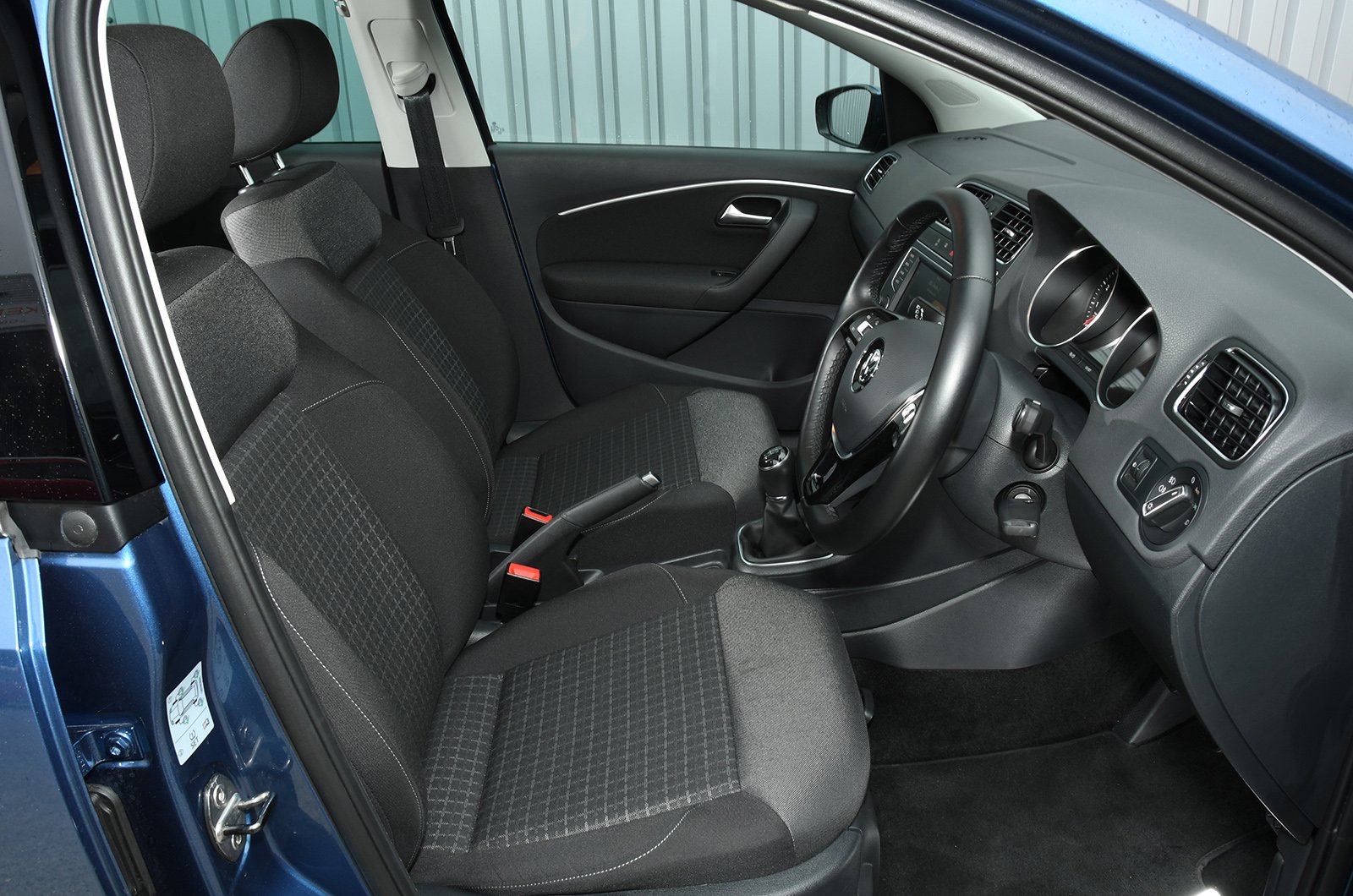 Unfortunately, the Polo isn’t the most reliable of cars, according to our latest What Car? Reliability Survey. The Polo came in 17th place out of a class of 25, with owners citing problems with the air conditioning, engine start/stop system and infotainment screen. Rivals such as the Ford Fiesta, Skoda Fabia and Honda Jazz all did much better.

Volkswagen as a brand finished in 16th place out of 31 manufacturers – this isn’t a fantastic result.