What should I look for in a used Volkswagen Scirocco coupe?

This is a sporting coupe so will have been used enthusiastically, so check the bodywork for scuffs and dents and the alloy wheels for any kerb damage. Check that the car runs true, and the steering wheel is straight. Also look for black smoke from the exhaust on start up.

Being based on Golf parts, the VW Scirocco has always had a decent reliability record. Most reports concern rattles and squeaks from the boot and windows - the latter are the hardest to fix.

There has also been an issue with the boot mechanism on early cars, because the gas-filled support struts can fail. However, dealers should replace these under warranty. There have also been a few reports of problems when connecting phones and MP3 players to the stereo.

The Scirocco has been off sale for a few years now so it didn't feature in our most recent reliability survey, but Volkswagen as a brand finished in 17th place out of 37 manufacturers in the same survey. 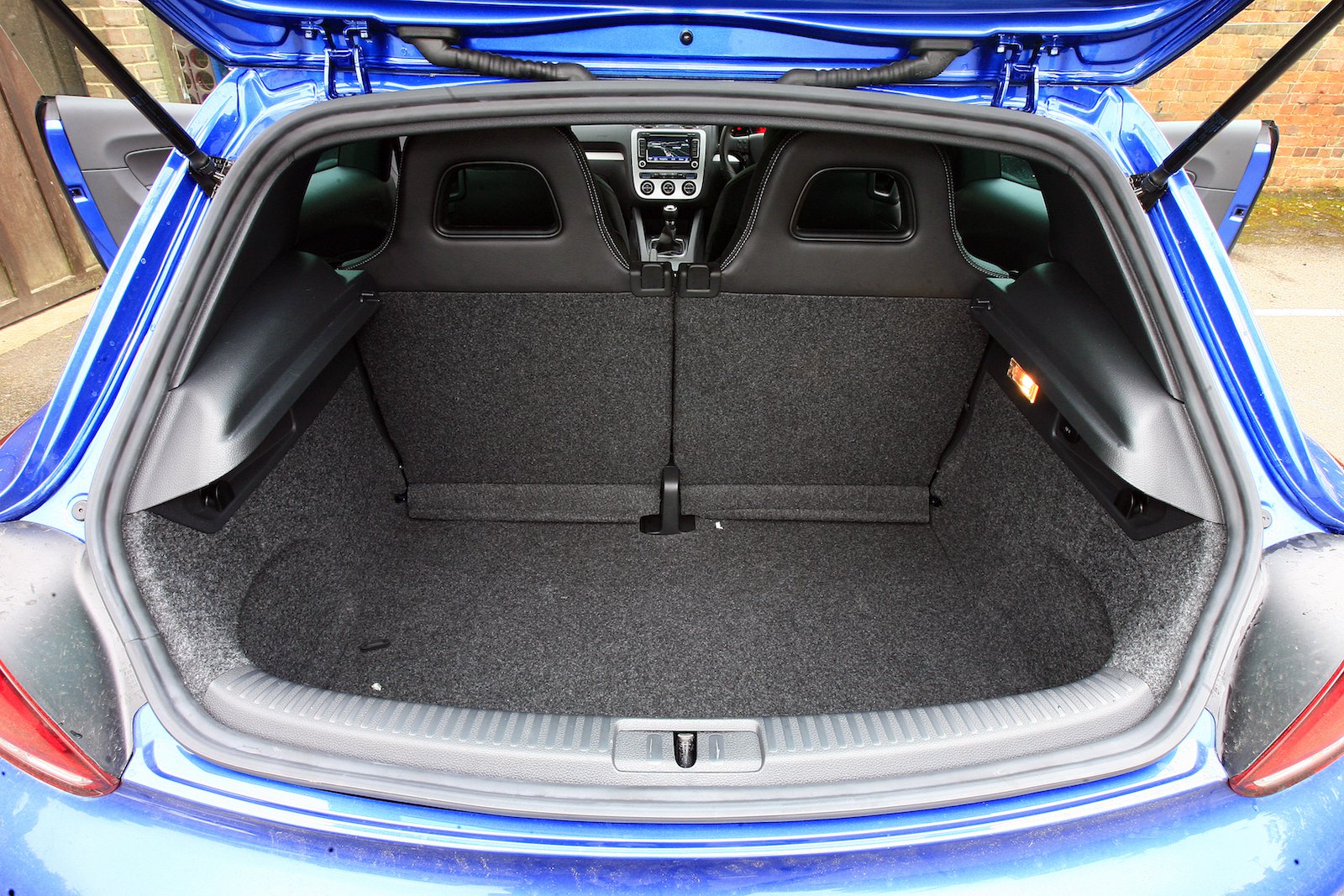 What are the most common problems with a used Volkswagen Scirocco coupe?