What used Volkswagen Scirocco coupe will I get for my budget?

How much does it cost to run a Volkswagen Scirocco coupe?

The Scirocco's low weight and clever engine technology keep emissions down. The two 1.4-litre versions produce 146g/km and 154g/km of CO2, while the 2.0-litre petrol produces 172g/km. Even the R comes in at a respectable 189g/km, helping to keep annual road tax costs (VED) reasonable.

The two diesels produce 134g/km or 138g/km. The semi-auto DSG gearboxes are more efficient than the manual 'box, so automatic models are ever so slightly greener.

It's the same story with fuel economy: the diesels save you the most time and money at the pumps - their official averages come in at 55.4mpg and 53.3mpg depending on power. The petrols give between 44.1mpg and 34.9mpg.

Maintaining a Scirocco will cost more than running an equivalent VW Golf, but this isn't to say it's expensive. Insurance starts at group 28 for the least powerful petrol, rising to the R in group 34. Expect servicing costs to be on a par with the Golf, though, and there are a number of plans available for newer cars. If your car has been serviced outside the VW dealership then you'd be better off seeking out a specialist, of which there are many, who can service your VW at a lower cost. 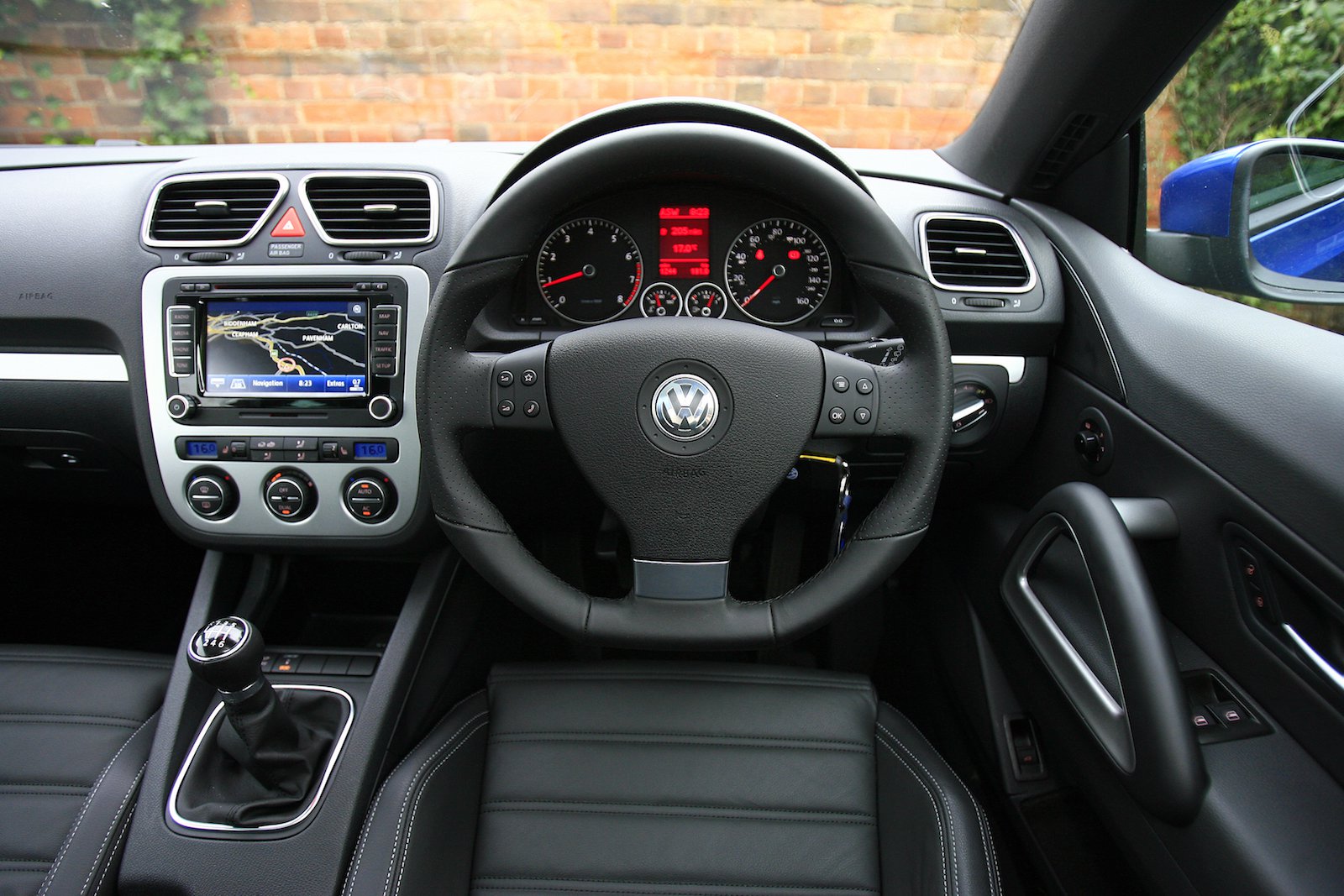