What should I look for in a used Volkswagen Sharan MPV?

This is a large people-carrying MPV so check the bodywork for car park scuffs and any damage to the wheels. Check all the seats fold and slide as they should, and the rear doors too, as these slide to open, electrically, in some versions. 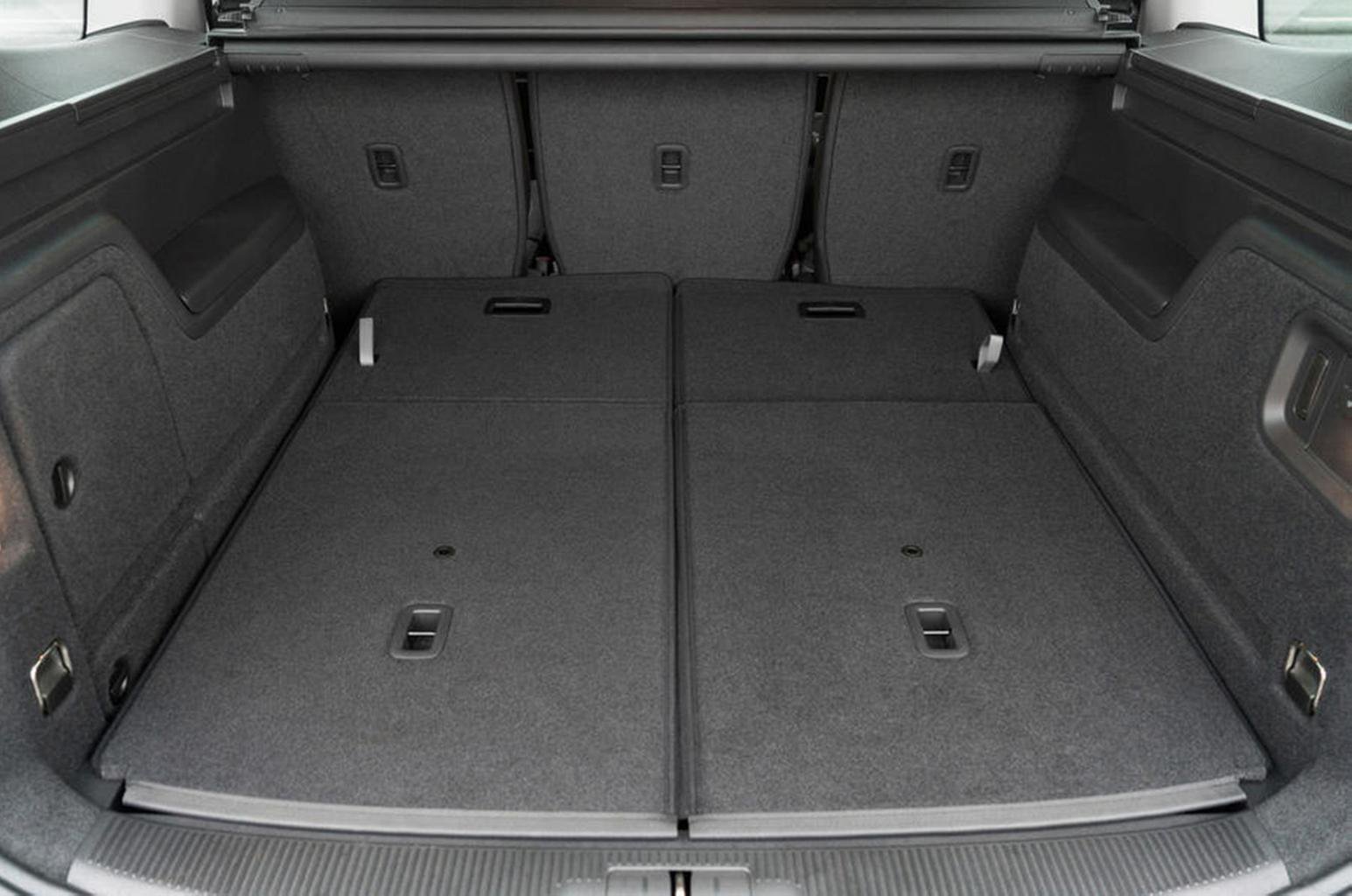 What are the most common problems with a used Volkswagen Sharan MPV?

Most problems listed relate to non-engine electrical failure of systems around the air-con or sat-nav. Some early cars had problems with the DSG automatic gearbox, so ask and look at any paperwork to see if any work has been carried out on it and check its operation well.

Not great news. In our most recent reliability survey the Sharan scored a rather underwhelming 78%, which placed it fairly low down the MPV class. VW as a brand finished in 19th place out of 37 manufacturers.