On the road, the Volkswagen Touareg drives very well, albeit with the emphasis on comfort and smoothness, whereas the Porsche Cayenne (the Touareg's sister car) - or BMW X5, for that matter - is more sporty.

It can't quite match the superb blend of ride and handling in a Land Rover Discovery, but it's not far off, which is praise indeed. It's also good off-road, and much better than cars such as the X5 and Volvo XC90.

The Touareg's sheer size also makes it a decent family car, although it's strictly a five-seater, without the third row of seats you get in a Discovery or XC90. The boot is huge and, even though the rear isn't as big as in some rivals, it's large enough to take three six-foot adults in comfort. 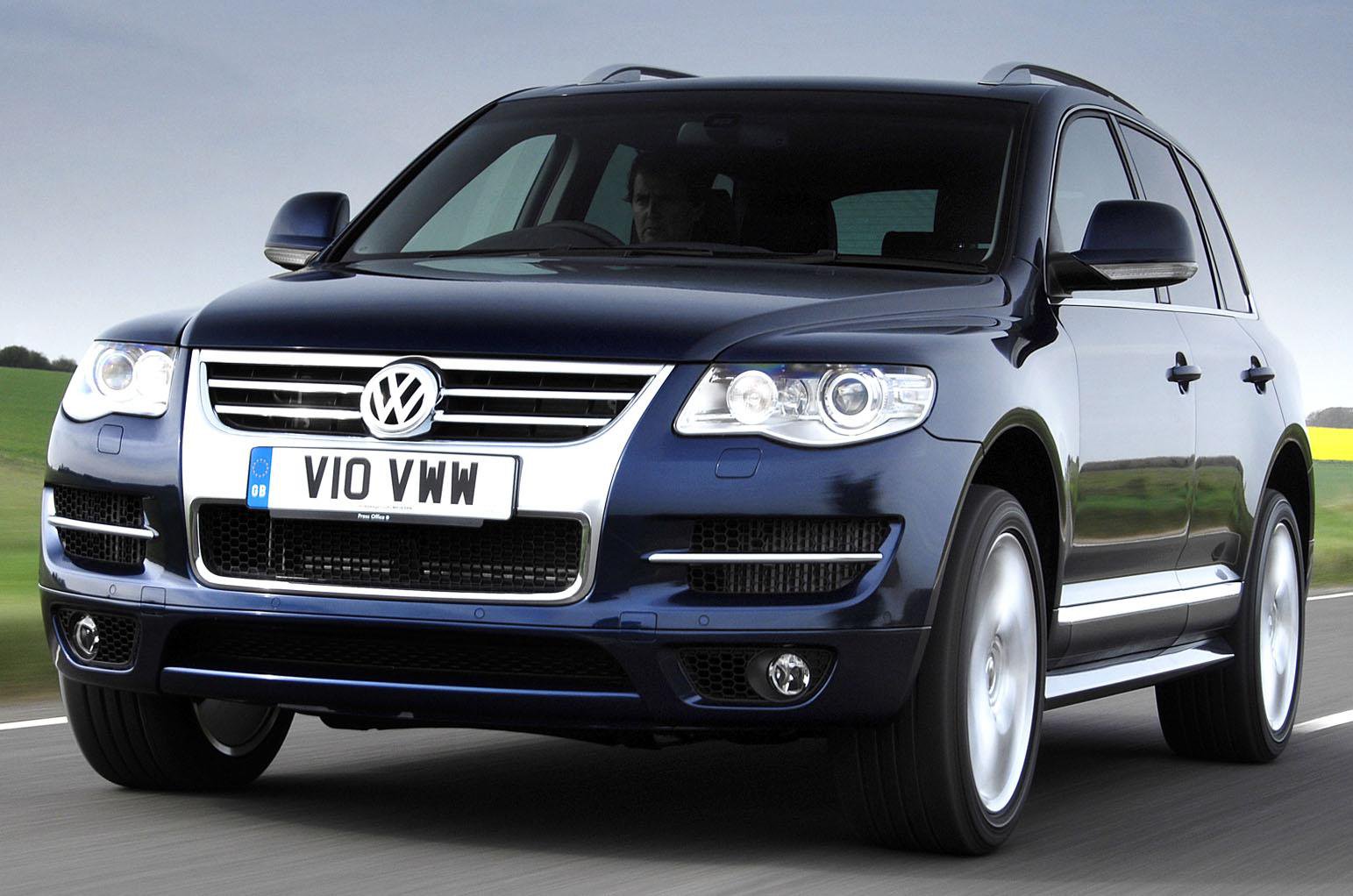