What used Volkswagen Touran MPV will I get for my budget? 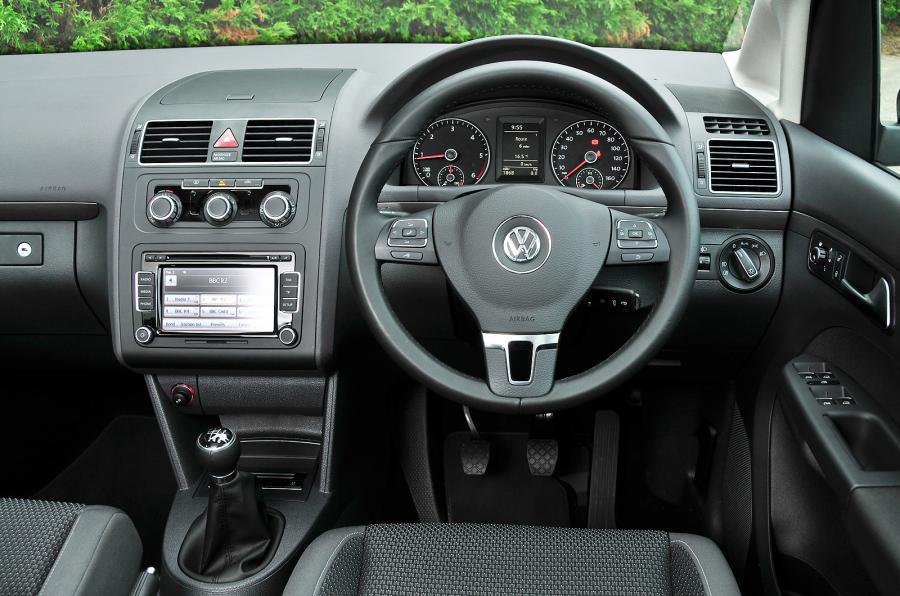 How much does it cost to run a Volkswagen Touran MPV?

The Touran's resale values are strong partly because of the kudos that the VW badge brings, but mainly because it's a versatile family car which should give many years of active service.

So it might not be as cheap to buy as you'd hope, but once you've bought a Touran it shouldn't cost the earth to run. Insurance ratings range from group 11 to 21 for the later models, and VW's impressive engine technology means fuel economy is good. The diesels are the best - although the early 1.9 actually only returned 47mpg - and, although the 2.0 matches that figure, it's the most expensive to insure. Later post-facelift models included the 1.2-litre petrol, which had a claimed average figure of 51.4mpg, and the popular 1.4-litre TFSI petrol that claimed 49.6mpg. However, it's the later diesels that are the star of the show for economy. The 1.6 TDI engine helped the Touran to a claimed average figure of 61.4mpg, a figure actually matched by later versions of the punchier 2.0 TDI diesel.

Surveys have shown the German firm's dealer network isn't as expensive as others when it comes to servicing, but you can always save money by visiting a specialist. VW parts are plentiful, as they're shared between many other models in the range.