Many years ago, there was a car advert with the line ‘Big, yet agile; you don’t see that very often’. In the MPV world, agility has been almost unheard of over the years - unless, of course, you’re looking at the Ford S-Max.

Since its launch, the S-Max has been a huge success, even if the SUV has risen to such heights over the years that MPVs are no longer the first tool of choice for those looking for a practical family holdall.

The first generation of the S-Max ran from 2006 to 2015, and was much admired. This second-generation model replaced it in 2015, and has since enjoyed similar adulation. The appeal of the S-Max is that you are getting the best of both worlds: a car that straddles the line between practical family MPV and more fun-to-drive regular hatchback. It’s also desirable to those who haven’t quite given in to the idea of jumping onto the SUV bandwagon but want something with a bit more street cred than a Ford Galaxy or Volkswagen Sharan.

Engines have included a 1.5-litre and 2.0-litre turbocharged petrol unit. Diesels include a 2.0-litre in 118bhp, 148bhp, 178bhp and 207bhp versions. The 178bhp version was later upped to 188bhp and became the 2.0 TDI 190. Four-wheel drive and automatic gearboxes are also available on certain models.

Trims have varied slightly over the years, having been updated to offer more glam in the showroom. There are basically three trim levels to choose from: the entry-level Zetec models come with 17in alloys, Sync3 with 8in touchscreen infotainment, parking sensors, sports seats and a DAB radio. Upgrading to the Titanium trims gets you Ford's sat-nav system, auto wipers and lights, traffic sign recognition and cruise control, while the Titanium Sport gets a sportier bodykit, rear spoiler and sports suspension including heated front seats.

Seek out an S-Max in the Vignale trim and you will find numerous pearlescent paint jobs, lots of chrome, 18in bespoke alloys and acoustic glass, while inside owners will be greeted by full leather upholstery, electric seat adjustment, rear-view camera and Sony's infotainment stereo system.

Why has it been so popular? Well, handling is an S-Max strong point; it doesn’t wallow through corners and grip levels are high. You might fear that all this handling balance comes at the expense of ride quality, but it doesn’t, thanks to the S-Max's impeccably controlled damping. The engines are refined, too, and the steering is nice and accurate. It’s a good car to drive, and not just for an MPV.

Its interior design is a bit plain, with a few too many small buttons, and its infotainment system takes some getting used to, in part due to its confusing sub-menus. The Seat Alhambra has a clearer dash design. You also get sliding rear doors with the Alhambra, making it easier to put people in it if you happen to be parked up in a particularly tight car park space.

The other downside to the S-Max's relatively sporty looks is a slightly compromised third row of seats. This is because of the reduction in roof height in a bid to give it a sloping roofline. This will only be a problem if you regularly put taller people back there or need to carry luggage for five as part of your family holiday. But if this is the case, there is always the Galaxy to consider.

Rivals have been quick to catch up with the S-Max since its introduction, but if you’re in the market for a used MPV with a bit of flair, there’s plenty to recommend it. 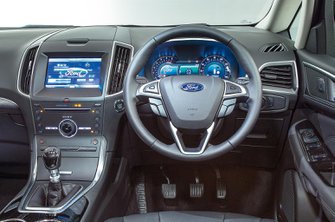 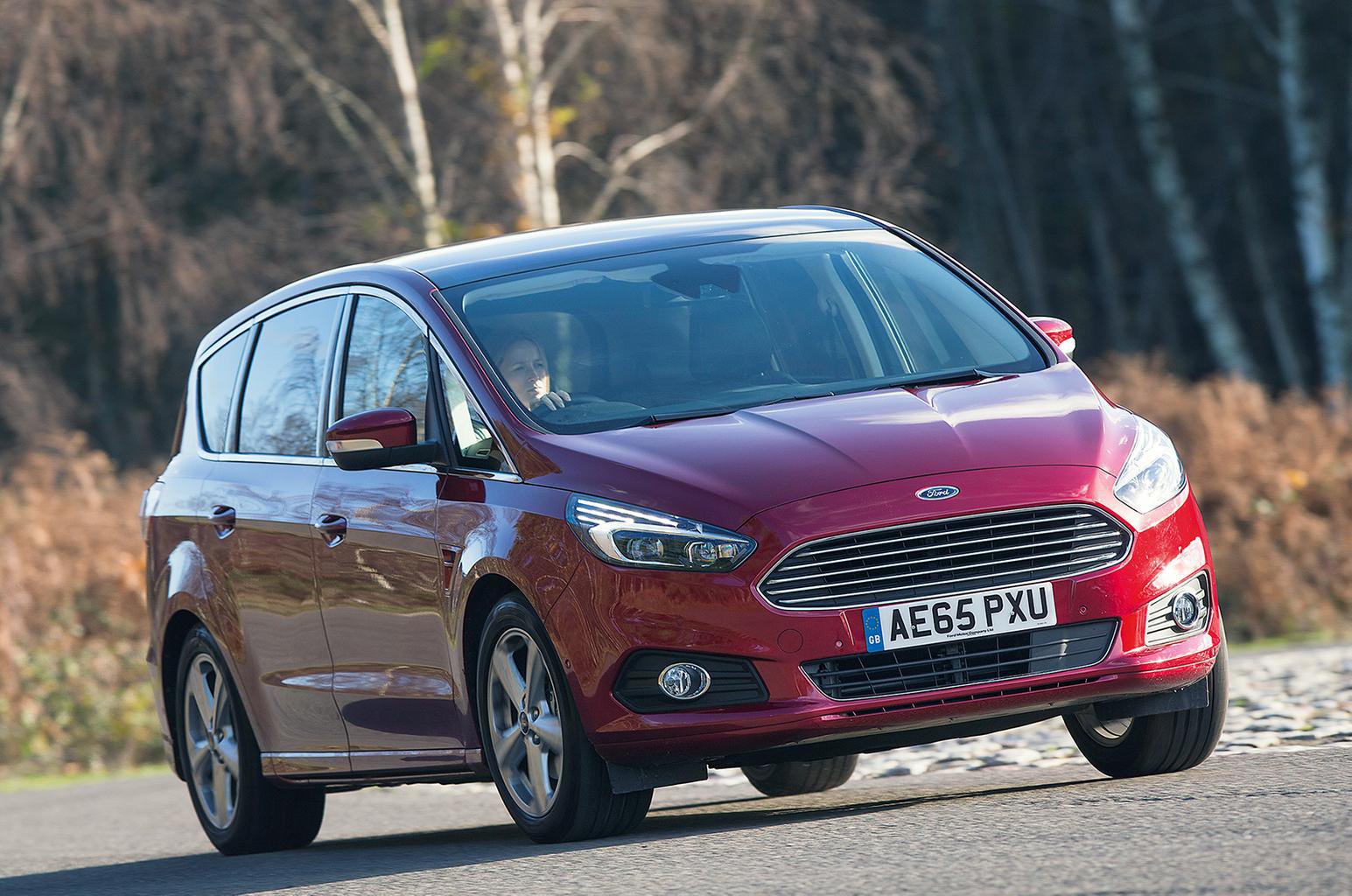