What should I look for in a used Volvo V40 hatchback?

When you go to view a Volvo V40, you should check that all the door locks work as they should because, according to the What Car? Reliability Survey there have been a number of owners reporting failures. If they fail, it could become an expensive fix once the three-year/60,000 mile warranty has expired.

Owners have also commented upon issues with bodywork and trim, so make sure that all the panels fit as they should. When you test-drive the car, make sure you try out all the electrical items to make sure they all work properly and keep an eye on the driver information screen in the middle of the speedometer for any error messages that may pop up.

A fuel hose fitted to some models has been found to crack up from the inside, which could lead to a fuel leak if not fixed. This applies to cars built between 11 April 2015 and 30 March 2016, and a Volvo dealer will be able to tell you if your car is affected or not.

There have been a few recalls regarding airbags that might not deploy correctly in a collision. The first is for the driver's airbag on V40s made between 25 April 2016 and 15 May 2016, while the second affects examples built between 25 August 2016 and 5 October 2016. Contact your local Volvo dealer to make sure your car has had the relevant remedial work carried out.

An issue with some software on cars built between 25 November 2013 and 10 March 2014 may result in the left (nearside) rear tail light failing. The driver should see a warning light appear in the instrument cluster informing them of the problem if it occurs.

It has been identified that there could be a coolant leak during the warm-up process of some V40s built between 6 February 2012 and 21 April 2015 that could result in an engine fire in extreme circumstances. Check with a Volvo dealer to make sure your car isn't affected by this. 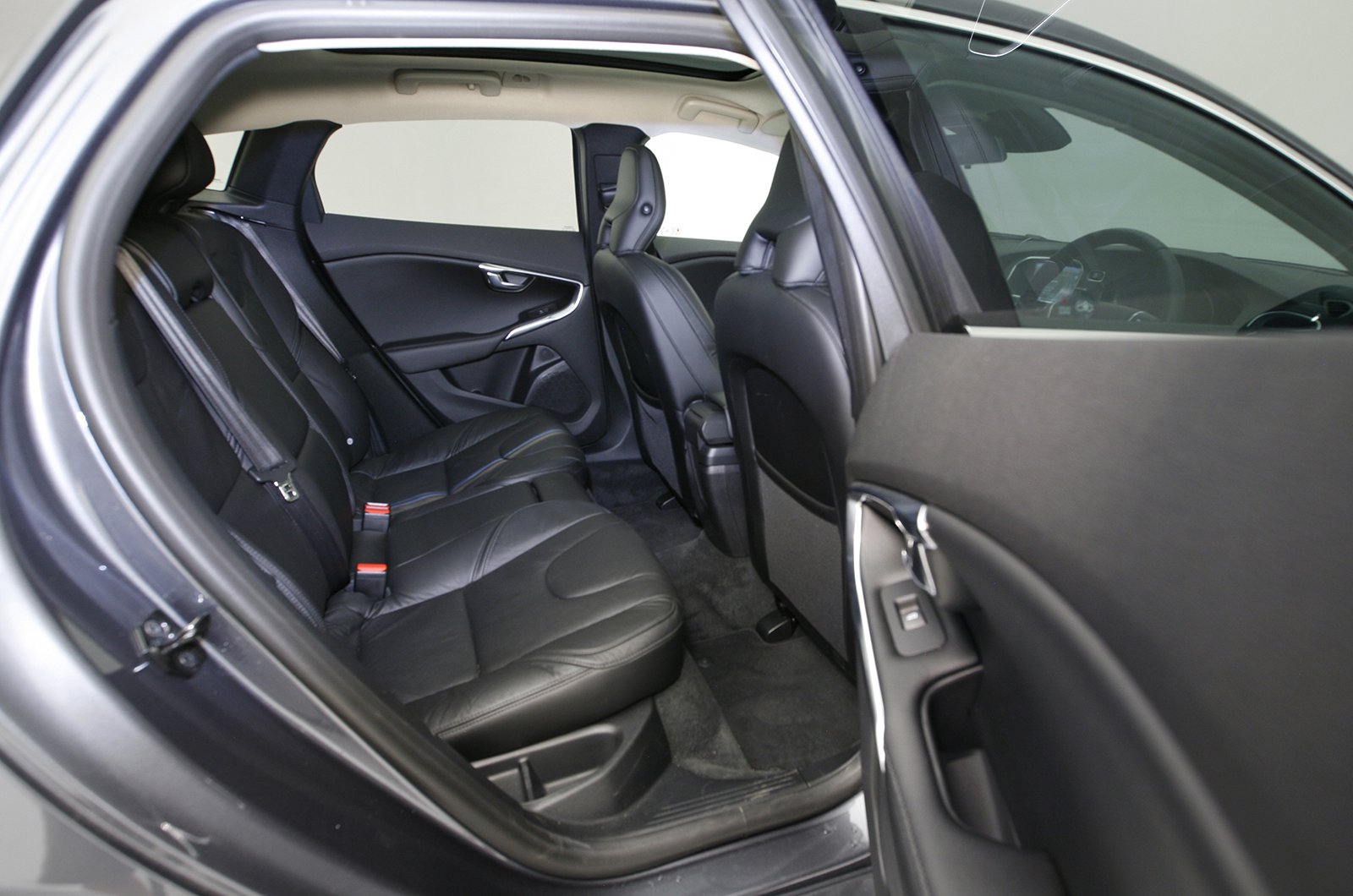