The older D5 diesel is our pick of the range, although if you're spending more on a later model, the B5 diesel would also be our choice. It provides decent performance coupled with sensible fuel economy. The turbocharged four-cylinder T6 petrol looks a little nonsensical next to the D5, failing to provide vastly superior performance while being far less frugal. It does have better refinement at high revs, but ultimately we’d avoid it.

In the T8, like all hybrids, you’ll struggle to ever meet Volvo's claimed fuel economy figures. It does, however, have the best electric-only range in the class and, when its electric and petrol engines work together, it gives brisk performance.

Momentum Pro trim is the best one to go for;  it gives you all the equipment you'll need (and more besides) without costing you a lot of money over an entry-level Momentum model. R-Design is fine if you want something sportier looking, but the ride on its bigger wheels isn't as good as it should be. If you can find an Inscription model for similar money to a Momentum Pro, then it might also be worth considering, however, it really isn't worth the additional expense. 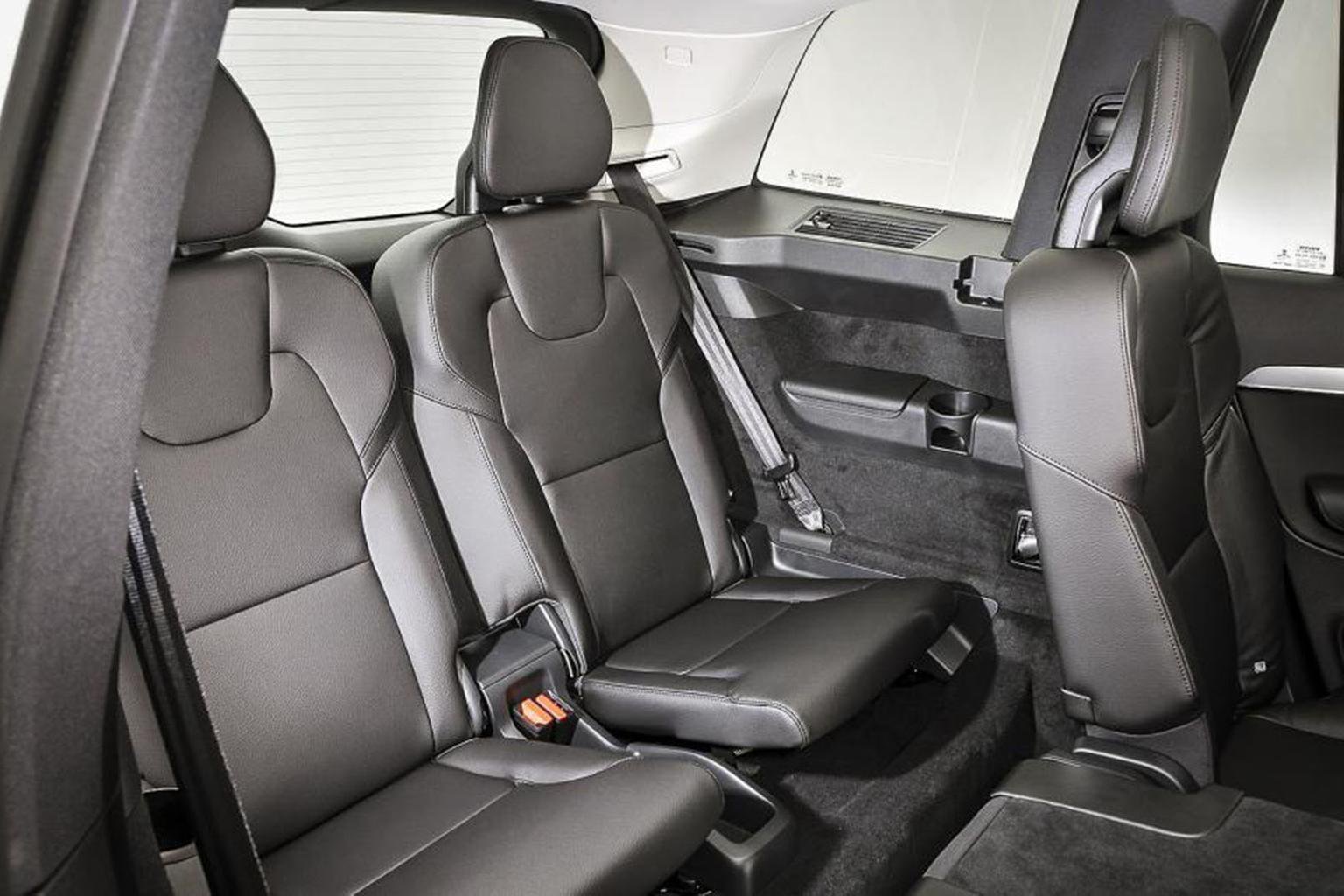