Insurance experts say electric cars can attract higher premiums – but they are coming down...

Electric cars are generally hailed as cheap to run, because of the relative cost of electricity compared with petrol or diesel, as well as incentives ranging from initial purchasing grants to cheaper VED road tax and Congestion Charge exemptions. However, experts suggest that insuring an electric or hybrid car can be more expensive than insuring a car with a petrol or diesel engine, although this situation is changing.

Early adopters of electric cars such as the Tesla Roadster, Nissan Leaf and Renault Zoe reported difficulty getting cost-effective insurance for their cars. This was because insurers had no historic data to work on regarding the cost of repairs, and as a result, many insurers were extremely cautious in their predictions, raising premiums or even declining to insure electric cars, leading to higher prices and less choice for owners.

However, as electric cars become more commonplace and there is more data for the cost of repairs, so more insurers have entered the market and so costs have come down. It has also helped that electric cars are typically less likely to be stolen and more likely to be recovered when they are, due to their limited range and because charging them is relatively time-consuming and complex and the infrastructure to do so is not widespread. 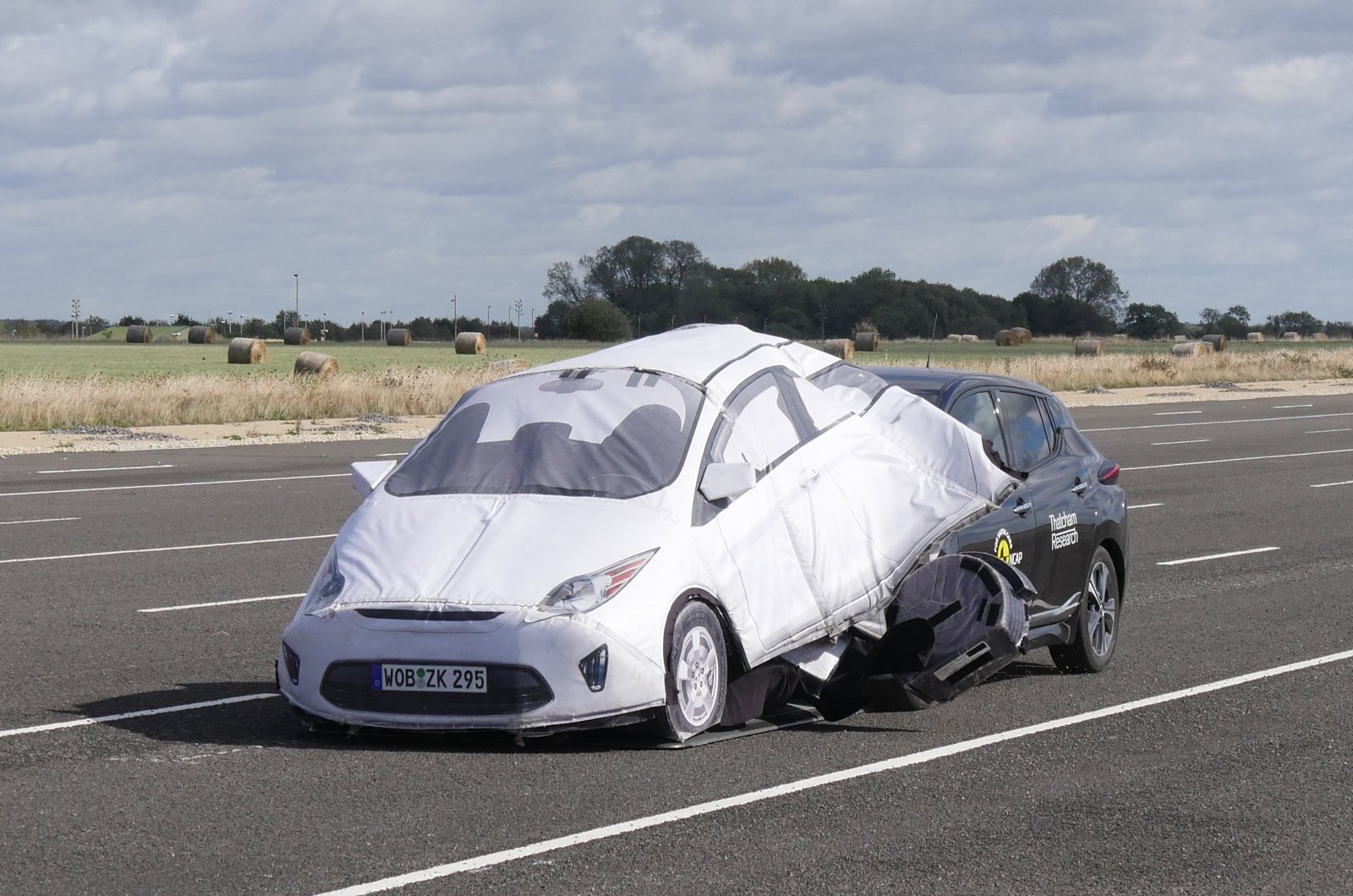 Electric car insurance has also come down in cost because repairers have gained expertise in how to fix the cars, and because of the realisation that there are fewer complex moving parts that can be damaged compared with an engine. It has also become apparent that the battery packs – the single most expensive part of an electric car – are reasonably well protected in the event of an accident, reducing the risk of costly replacement.

Even so, comparison expert GoCompare warns that buyers can still expect to pay a premium – but it says any gap is shrinking. “Insuring an electric car is likely to be more expensive than covering a standard vehicle,” a spokesman said. “Increasing numbers of insurers cover such vehicles, which should bring costs down, so shop around every year.

“When you search for a car policy, we compare multiple insurance brands, but it might be that only a handful offer cover for electric vehicles. That makes it even more important to compare electric car insurance policies to make sure that you're getting the best possible deal from such a limited market.

“The good news is that green cars are becoming increasingly mainstream, meaning that more and more insurers are looking at providing policies. As the number of insurers goes up, the cost is likely to fall. With electric car insurance, it's more important than ever that you don't simply auto-renew at the end of a year.”

GoCompare’s data suggests that the price differential between a petrol or diesel-engined car and a plug-in hybrid is smaller than it is for an electric car.

The firm also recommends that insurance buyers are absolutely clear on what’s covered by any policy, because it can vary and it is easy for owners to overlook the need to cover some of the additional equipment that comes with the car. “Check if you have adequate protection for things like power cables,” the spokesman adds.

Highlighting that insurance premiums can vary, owners contacted by What Car? also reported they had experienced a drop in their insurance premium over the petrol and diesel engined cars they traded in. Paul Farrant, a driving instructor with a Zoe, told us: "My premiums are around 30% cheaper than they were for a Renault Clio 1.2 petrol."

If you buy or lease one of the electric cars that requires you to lease the battery, such as the Zoe (below), it is also important to establish whether you have to take out separate insurance to cover the battery as well as the car, in the event of suffering accident damage or theft. The company through which you arrange the battery lease should be able to help with this. 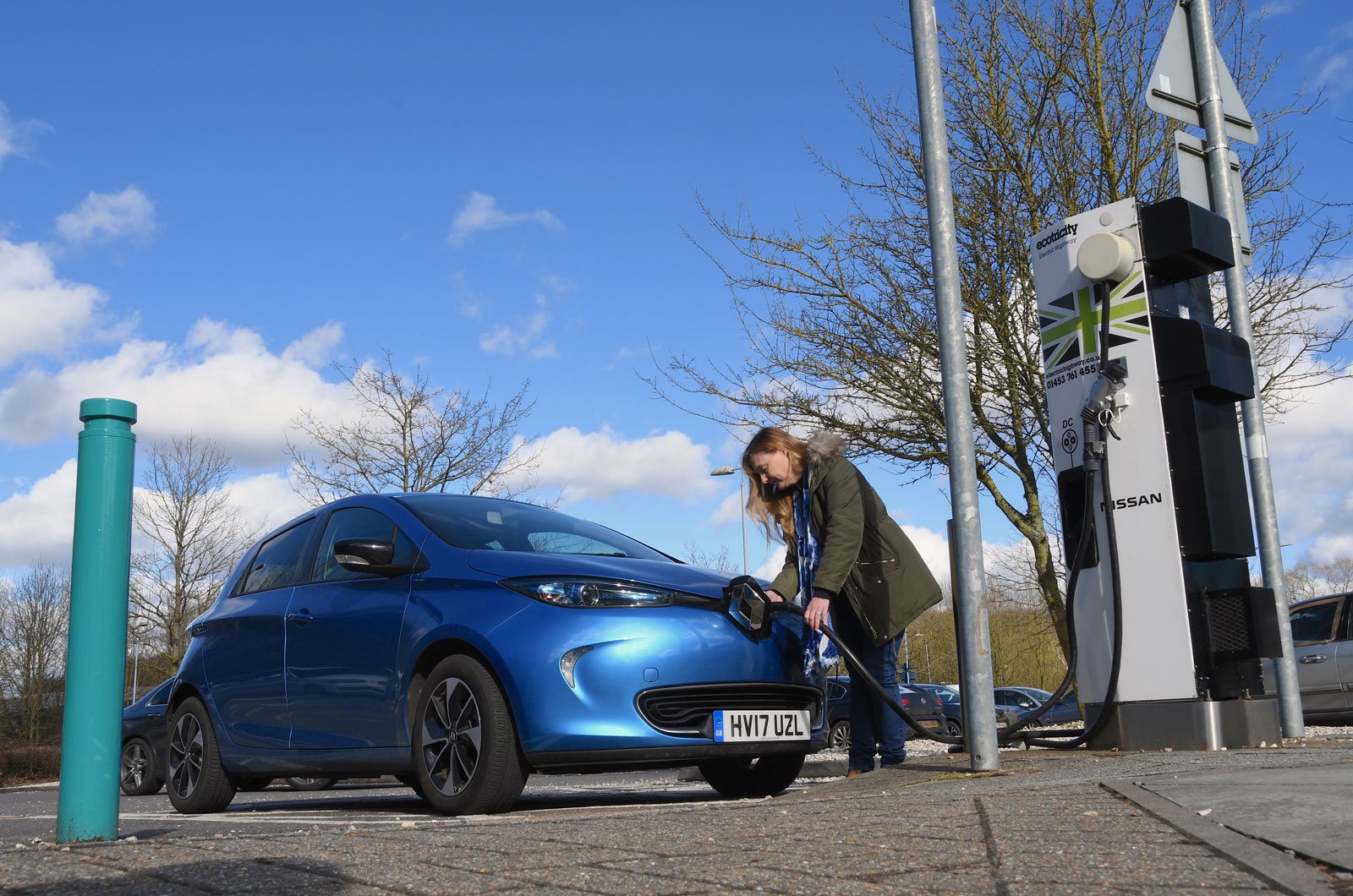 These insurers claim they are able to do this because they have identified that most electric car buyers are more likely to be considerate drivers who take pride in their car and drive it cautiously to preserve battery power.

What Car?'s advice is – as with any car – to shop around between insurers prior to purchase, investigating all options, from using the major comparison websites to seeking out some of the smaller, bespoke electric car insurance specialists. Common tips for reducing your insurance bill, such as keeping the car in a garage and highlighting any advanced security systems, also apply.