Although there are a number of excellent cars available in the family car class, not many can claim to offer much in the way of style. However, any car bearing a name as wonderfully romantic as the Alfa Romeo Giulietta certainly has a head start.

To a certain degree, it looks the part, taking hints from great Alfas of the past, from its distinctively shaped bonnet and offset numberplate through to the hidden rear door handles and neat red LED tail-lights.

But in this competitive class, looking good isn’t enough. Luckily, the Giulietta has a wide range of engines and even the least powerful ones give decent performance. Petrol fans can choose from a 1.4-litre unit with either 118bhp, 148bhp or 168bhp, or a 237bhp 1.75-litre engine that’s fast enough to frighten all but the hottest of hatches. Meanwhile, there’s a 118bhp 1.6-litre diesel that’s not overtly rapid but offers plenty of useful mid-range punch to ensure a relaxing drive. The 2.0-litre diesels with 148bhp or 172bhp are fast but, for most people, the 1.6 will do the job just as well.

You can change the reactions of the engine, brake and steering functions via the standard driving mode selector. Although the Giulietta grips and handles well, it never feels terribly communicative or fun to drive. Added to that, it doesn’t ride very well, and sharper intrusions and potholes can send thuds through the car. Refinement levels are average, with engine noise mingling with too much road noise.

Giulietta drivers will also have to put up with a slightly uncomfortable driving position, despite some built-in adjustability, with badly positioned pedals and a high-set steering wheel. Moreover, rear visibility isn't great due to the car’s thick rear pillars. There’s just about enough room up front for taller people, but rear-seat passengers have very little leg or head room.

Of more concern to many potential owners might be the Giulietta’s poor crash test results. When it was tested by Euro NCAP in 2017, it scored just three stars out of five, with chest and neck protection for adults in the rear brought into question. Pedestrian protection also scored poorly, while the car lacks modern safety systems such as automatic emergency braking.

However, if you can brush these matters aside and you want a stylish alternative to the usual run of family cars, a used Giulietta is worth a look. Prices are competitive and it’s unlikely that you’ll see the same car in your next-door neighbour’s driveway. 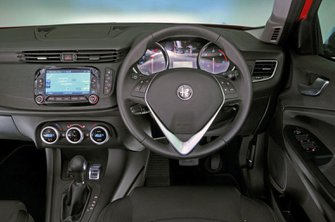 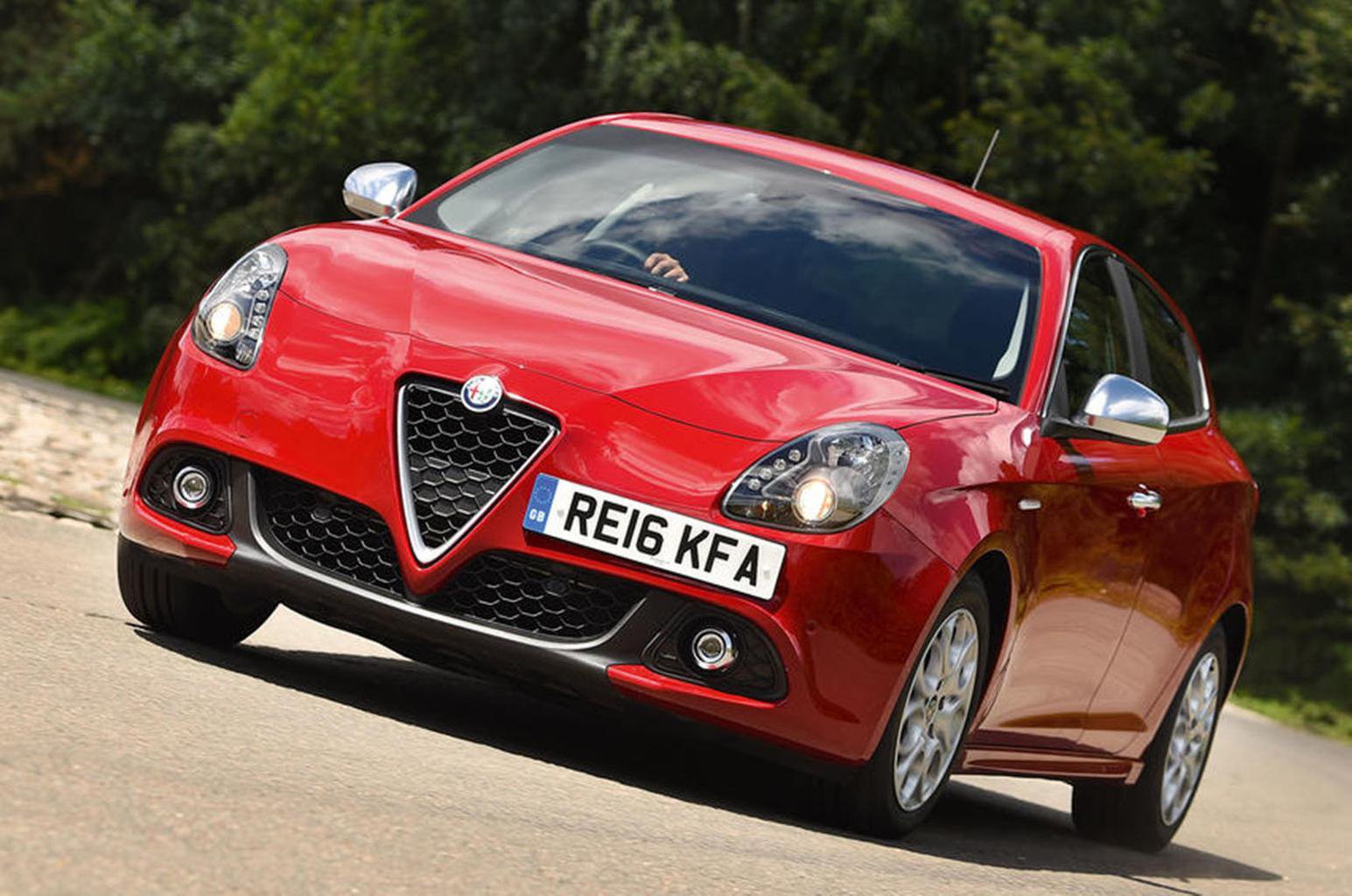