What should I look for in a used Alfa Romeo Giulietta hatchback?

Rear visibility is a problem in the Giulietta – although higher-spec models offer a reversing camera – so do check the rear end for any dents or scuffs. Look at the front, too, since the car is likely to have been used in the cut and thrust of urban traffic and city-centre car parks. Check the alloy wheels for any kerb damage. 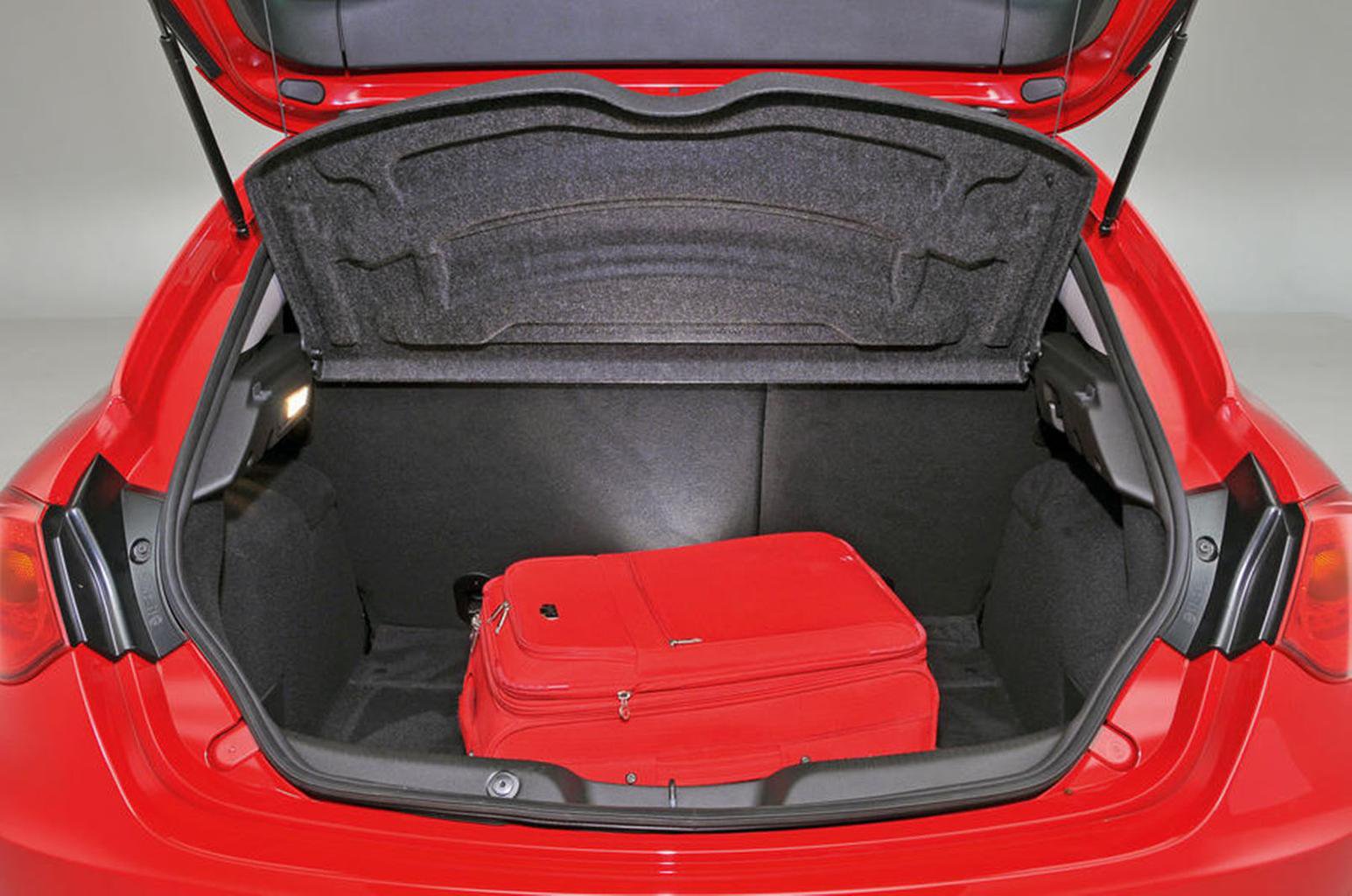 What are the most common problems with a used Alfa Romeo Giulietta hatchback?

There have been reports on newer cars of non-engine electrical problems, mostly relating to the sat-nav and air-con, as well as the stop-start system working intermittently. In addition, the gearknob can work loose, occasionally even coming off, while the interior trim, particularly around the centre console area, has been known to become loose and make a noise.

According to our most recent reliability survey, the answer is a surprising yes. In our 2017 study, the Giulietta finished in 10th place in the family cars category with a score of 83%. Most reported problems related to non-engine electrics, but all were fixed under warranty within a week. Alfa Romeo as a brand did well, too, finishing in fifth out of 32 manufacturers, with an overall score of 86%.