What used Alfa Romeo Giulietta hatchback will I get for my budget?

You can get high-mileage Giuliettas for less than £4k, at the time of writing, but we think it’d be worth spending more to purchase one with an average mileage for the year. Between £5000 and £6000 should net you a 2010-2012 car with a full service history and an average mileage, bought from an independent dealer. Up the budget to £7000-£9000 and you’ll start to find 2013 – or even some 2014 – models that fulfill the same criteria. 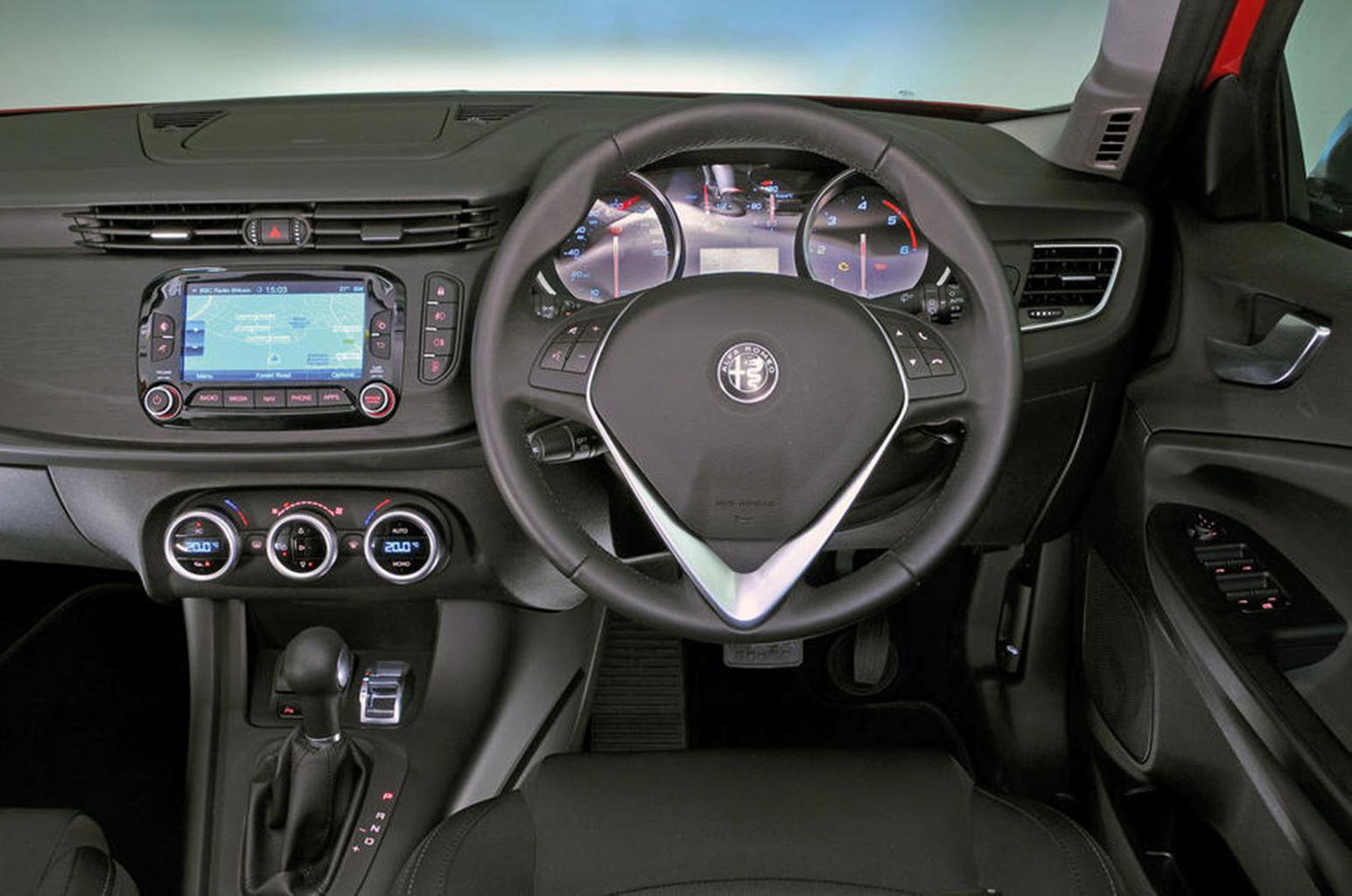 How much does it cost to run a Alfa Romeo Giulietta hatchback?

Tax for 1.6 diesel should be cheap if it was registered before the tax changes that came into force in April 2017, and insurance in the line-up ranges starts from 15 all the way to 30 for the 1.75 TBi Veloce version.

Alfa servicing can be pricey through main dealers, although the brand offers an Easy Care servicing package for used cars that allow you to set up direct debit payments for upcoming services.