What should I look for in a used Audi A3 sports?

As with any used convertible, check the footwells for any sign of water damage and the roof for leaks. Check that the electric mechanism for the hood works as it should, otherwise it'll be an expensive job to put right. Also check the large alloy wheels for any signs of kerb damage.

There have been a number of issues relating to rattles from the 1.4 TFSI engine, so listen carefully for any noises from the turbocharger. In diesels, the diesel particulate filter warning light has been known to illuminate, although driving the car on the open road for a few minutes is usually enough to turn it off.

Light bulbs seem to blow fairly frequently on the A3, so you may want to check they all work when you go to test drive the car. 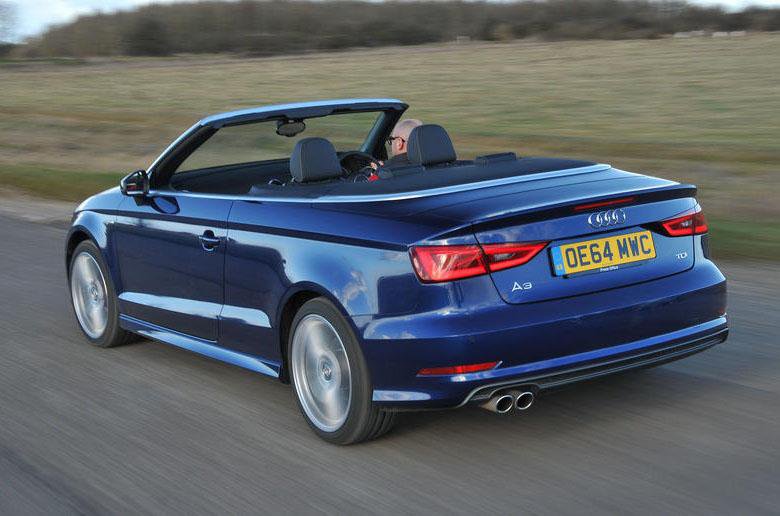 What are the most common problems with a used Audi A3 sports?

On certain A3s produced between 1 August 2017 and 31 August 2017, there was an issue with the rear hub carrier not being manufactured to the correct standard, so in extreme circumstances, it could lose a rear wheel. A recall was issued to replace the carriers on affected cars.

Vehicles produced between 30 June 2014 and 15 November 2014 needed to have their passenger-side airbag module replaced because of a faulty weld on the gas generator inside. In extreme circumstances, internal components could break off, enter the interior and cause injury.

All diesel models will come equipped with a diesel particulate filter (DPF) that’s designed to trap soot from the exhaust and then burn it off later. If the DPF light comes on, you must take the vehicle on a longer drive at a higher speed to clear the filter.

Is a used Audi A3 sports reliable?

Audi as a brand finished some way down the list in our most recent reliability survey in 20th place, which it shared with Volvo.