All the Audi A4 Allroad's engines are reasonably efficient, with even the 45 TFSI petrol officially averaging 34mpg. If you need more parsimony, you get nearly 50mpg (officially) from the 40 TDI. That's the best engine to opt for on company car tax, too, but if you want to keep your tax bill low buy a plug-in hybrid estate instead – the BMW 330e Touring is very good.

The Allroad is much more expensive to buy than the A4 Avant. On the plus side, it will be worth much more after three years than the equivalent Avant – and a 3 Series Touring or Volvo V60 Cross Country for that matter. Its priciness is partly down to the pared-down range of higher power engines, along with its standard-fit quattro four-wheel drive and automatic gearbox.

It’s also because of its high level of standard equipment. The entry-level Sport trim is our pick, which includes 18in alloy wheels, the off-road styling pack, three-zone climate control, heated front seats, privacy glass, power-folding door mirrors, cruise control and keyless entry. We've already written about the numerous other features it comes with, such as the infotainment system, the leather seats, the powered tailgate, the LED headlights and the parking aids.

That's why we wouldn't necessarily spend even more on the Vorsprung trim because that really ramps up the price. It does come with a lot of kit for the money, mind, including 19in black alloy wheels, a panoramic sunroof, nappa leather, heated rear seats and adaptive cruise control.

We didn't have a big enough sample to include estate cars in the latest What Car? Reliability Survey, but the Audi A4 Saloon didn't do too well, finishing below the BMW 3 Series. The Mercedes C-Class came bottom, though. Audi ranks near the bottom in the overall brand rankings, finishing 22nd out of 31 manufacturers. That’s well below BMW but above Mercedes.

You do get a three-year, 60,000-mile manufacturer’s warranty, which includes roadside assistance. For a reasonable cost, you can extend it for up to five years or 90,000 miles.

The Audi A4 Allroad received five stars overall for safety from Euro NCAP but that was several years ago and, since then, the tests have become much tougher. The BMW 3 Series scored a higher mark in the adult crash protection category. 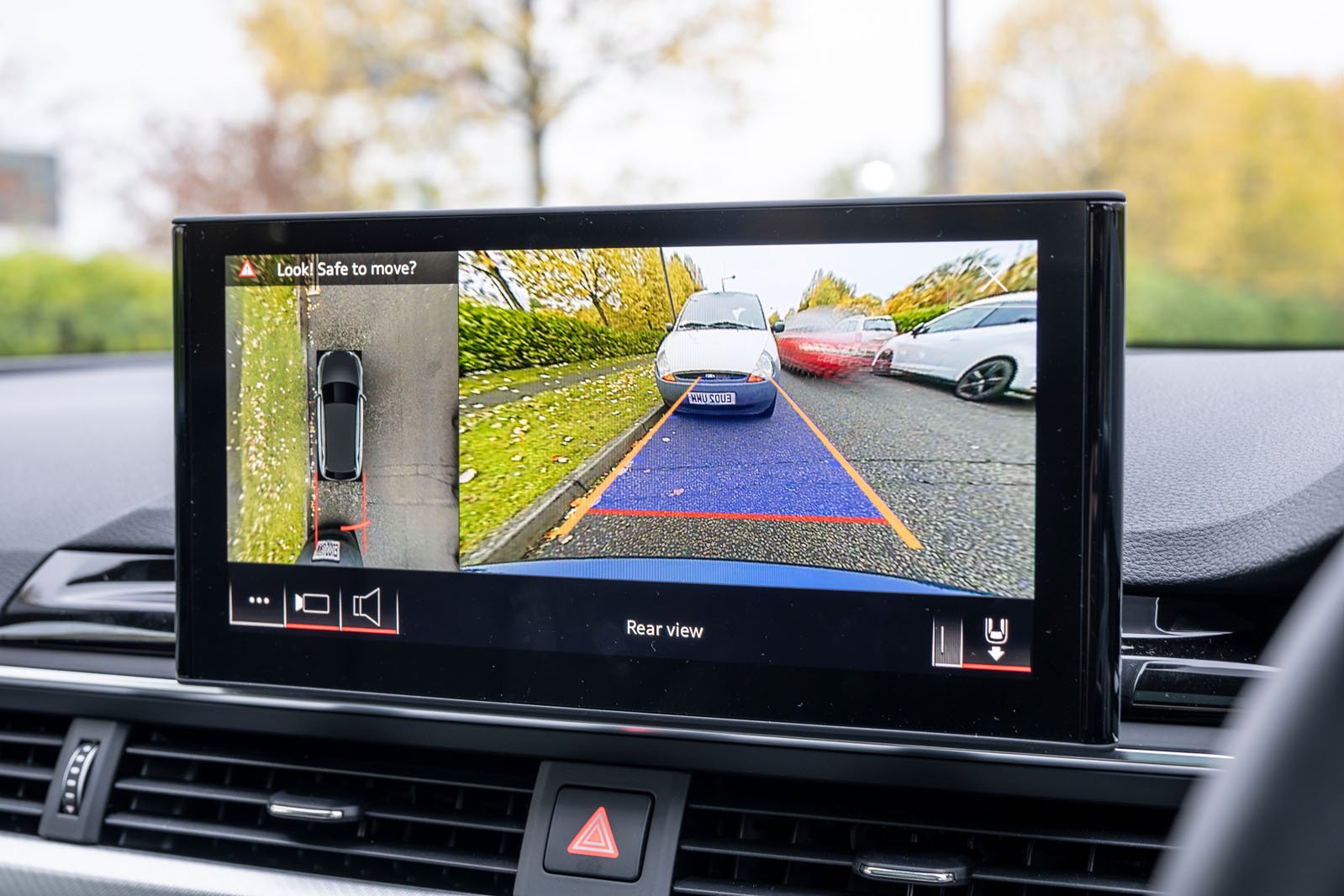