Which used Audi A4 saloon should I buy?

Diesel models have better residual values, but if you want a petrol car the turbo-charged 2.0-litre FSI engine is a sensible choice. Avoid the underpowered 1.6-litre model, but the 1.8 turbo model is worth considering.

The 3.2-litre petrol-engined version is rare and not that exciting, as opposed to the 4.2-litre which produces up to 414bhp, and the rival BMW M3.

The more powerful versions of the A4 come with four-wheel drive, which noticeably improves traction but lowers fuel economy.

The entry-level trim (unnamed) is poorly equipped, so opt for the mid-level SE with four electric windows and a CD player. The S-line model comes with sportier trim, seats and detailing. An early version of Audi's Multi-Media Interface (MMI) is a desirable option, and like BMW's iDrive, lets you control the radio, CD player, ventilation system and sat nav. 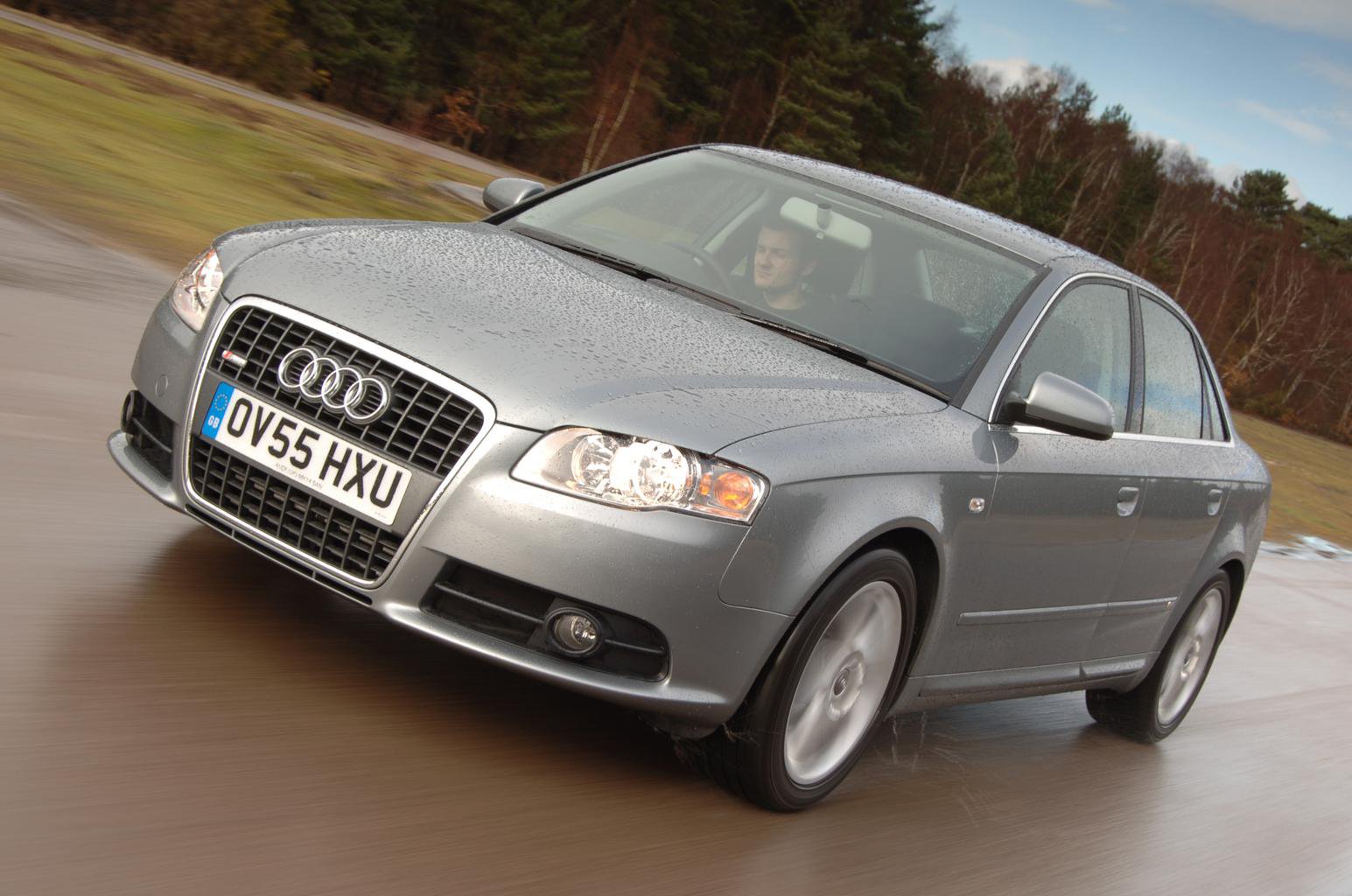