As Troy Bolton learnt to love both basketball and music in the film High School Musical, the estate car doesn't need to only have an aptitude for practicality. The Audi A6 Avant proves this, because its spacious interior and boot is coupled with a plethora of luxury and tech. It's an accomplished package that really has its head in the game.

Anyone looking for a load-lugging Avant over the saloon Audi A6 will probably want a diesel engine under the bonnet, and there are two to choose from: a 201bhp 2.0-litre four-cylinder diesel (illogically badged 40 TDI) and a 282bhp 3.0-litre six-cylinder diesel (50 TDI).

On the road, the 40 TDI version is the more logical choice because it's a good compromise between power and economy. It has more than enough grunt, although its seven-speed automatic gearbox can occasionally leave you waiting for it.

The 50 TDI model is a real flyer, and, like the less powerful engine, is remarkably quiet. It’s attached to an eight-speed automatic gearbox that can also pause before delivering anything. Likewise, the plug-in hybrid 50 TFSIe delivers eyebrow-lifting levels of acceleration. Even when you're running in fully electric mode (with a range of up to 34 miles, according to official figures), its petrol engine springs into life quite quickly to help out, and the 0-62mph time of 6.3sec is plenty fast enough.

There were four suspension options to choose from when the car was new. Entry-level Sport trim uses conventional steel springs and dampers. S line models use the same, but stiffened and lowered. You'll need to run to the top-of-the-range Vorsprung version for adaptive suspension with switchable dampers that can be softened or stiffened to suit your mood.

When you approach a corner, the Avant feels lighter and more agile than its size would lead you to expect. Some cars even come with four-wheel steering, which makes things sharper still. There’s plenty of traction, whether front-wheel drive or four-wheel drive quattro, and the overall balance gives the driver confidence, although one or two of the Audi's luxury car rivals are more precise.

Up front, there’s plenty of space for two, while in the rear passengers enjoy more leg and head room than most rival cars offer. A central third passenger will have to straddle a small central tunnel but otherwise gets a good amount of room. The boot is positively massive, and is a good shape and easily accessible – it’s one of the best in its estate car class.

If you're interested in finding a used A6 Avant, or any of the other estate cars mentioned here, head over to the Used Car Buying pages to find lots of cars listed for sale at great prices. 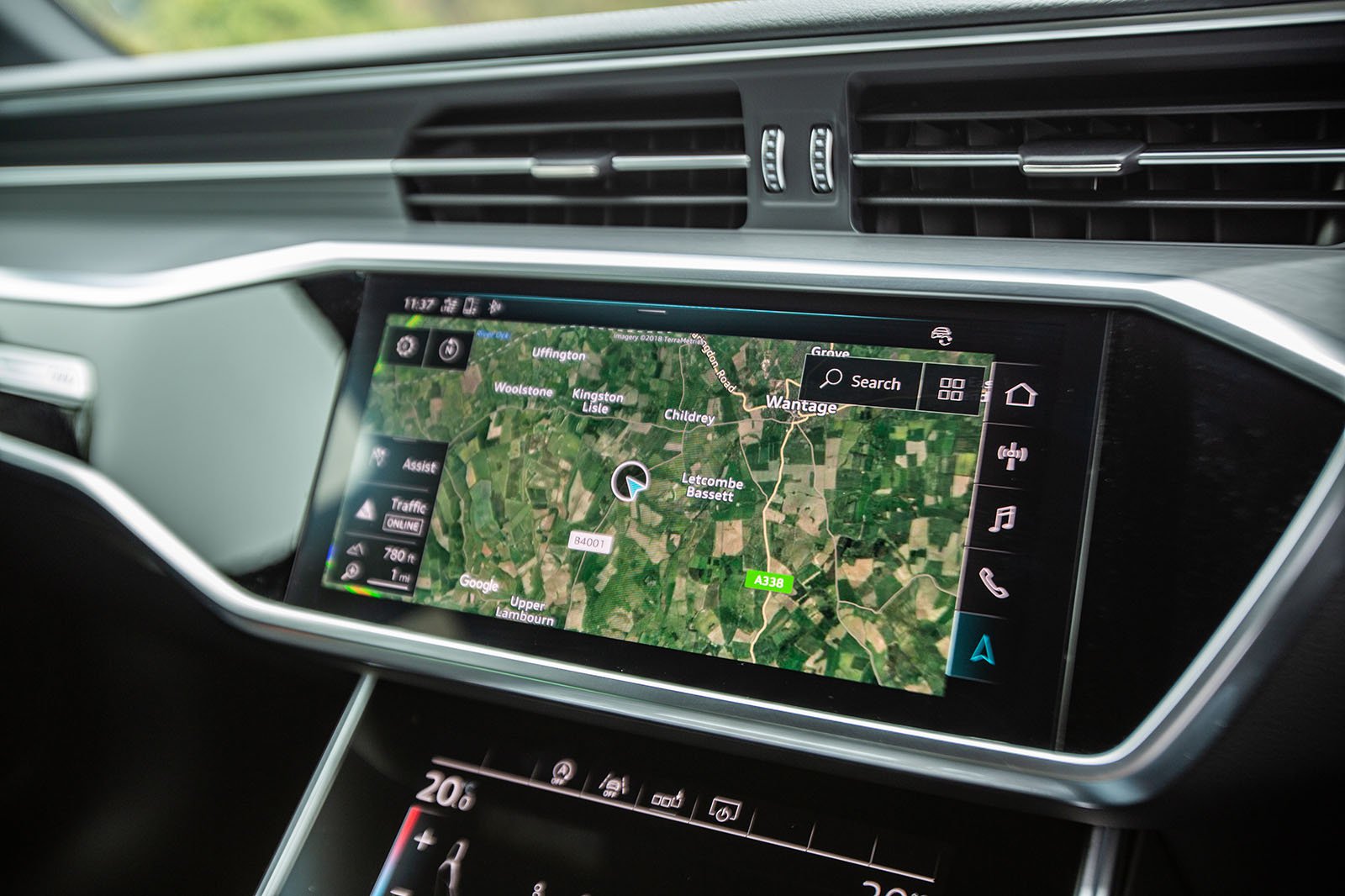