What used Bentley Continental GT coupe will I get for my budget?

Entry to the exclusive Bentley club starts at around £55,000 for one of the post-2011 facelifted cars. This will buy you an example with an average mileage for the year and a full service history – without which we do not recommend buying – from an independent or franchised dealer. This substantial saving over the new price makes a used Conti tempting. Up the dosh to between £60,000 and £80,000 and you’ll be looking at 2012-2013 cars from Bentley dealers, while £80,000-£90,000 should net you a 2013-2014 car in pristine condition. 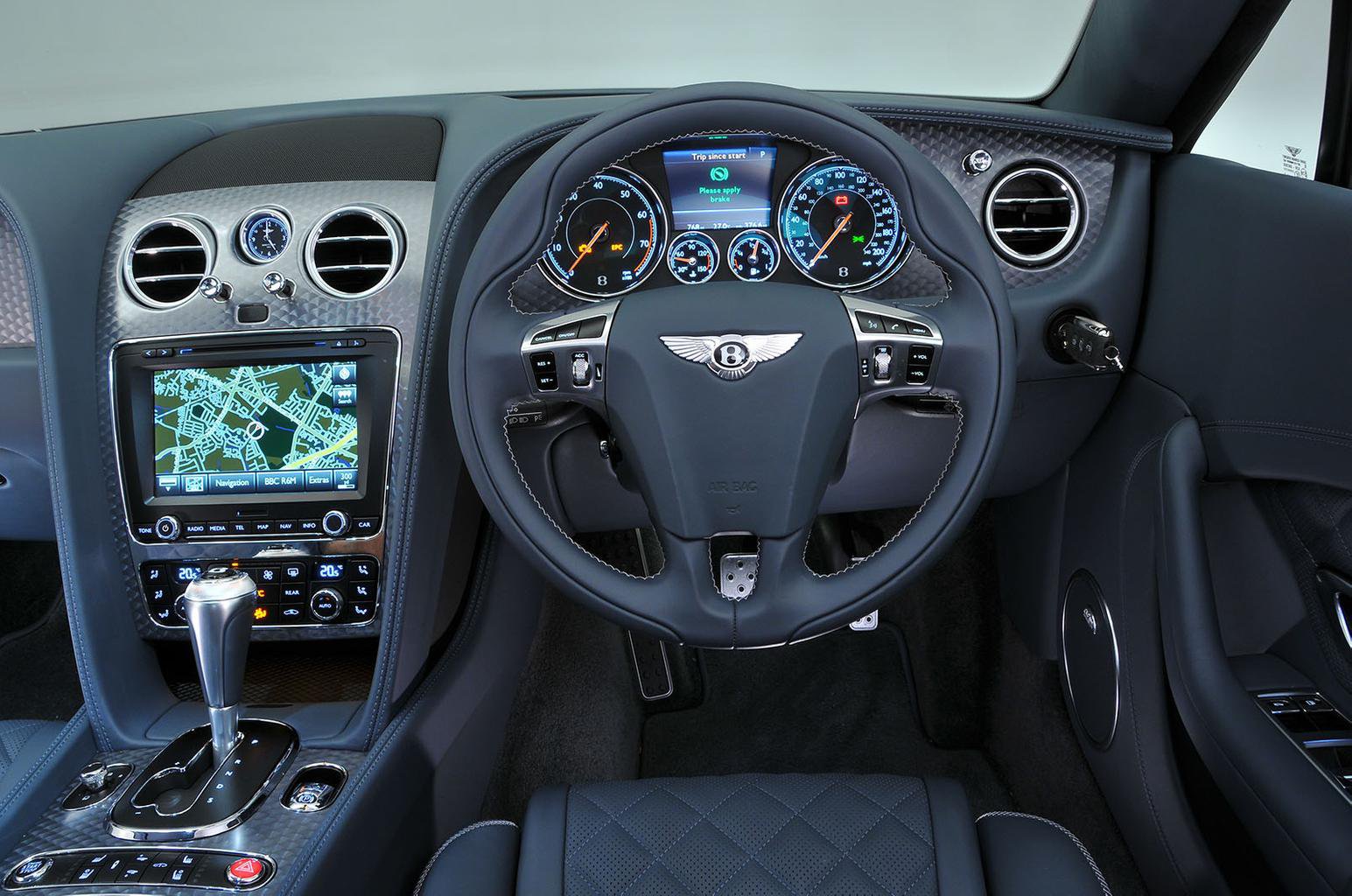 How much does it cost to run a Bentley Continental GT coupe?

Quite a lot is the answer to that. The 4.0 V8 model has a claimed average fuel consumption of 26.7mpg, while the 6.0 W12 claims 23.2mpg in some versions and 19.9mpg in others. In real-world driving, expect to see even lower figures.

Road tax will be correspondingly high, whether registered before the April 2017 tax changes or not. Insurance groups are all super-high, too, so don’t expect running a Conti to be in any way cheap.

Servicing is best done at a Bentley specialist and, once again, this won’t be cheap. You can choose a used service plan, with prices starting at £1710 for two services (comprising one major and one minor), payable up front or by direct debit. 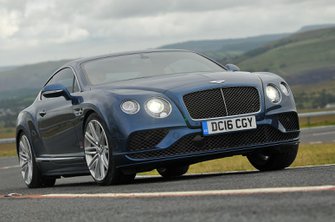