What used BMW 2 Series estate will I get for my budget?

The two petrol-engined cars, the 218i and the 220i, are smooth and refined performers, but inevitably they can’t compete with the diesel versions on running costs. The 216d is the smallest and least powerful engine here, but it’s also the most frugal with an average claimed 68.9mpg and emissions of 108g/km of CO2. Fully loaded with seven people on board, it’ll struggle on the steepest hills, but it’s fine for urban and motorway use. The 218d adds an extra cylinder and produces more power but, with an average claimed figure of 64.2mpg, uses more fuel. The 220d is the most powerful and is the only engine available in combination with xDrive four-wheel drive. It’s not cheap to buy or run, though.

All models registered after April 2017 attract a tax rate of £140 per year, while those before that will vary. Insurance groups range between 10 for the lower-powered models up to 20 for the more powerful versions. The 2 Series Gran Tourer comes from new with an unlimited mileage, three-year warranty. Service intervals are flexible and BMW’s Service Inclusive plan covers new models for a small premium, so it’s worth checking if there’s any transferable warranty left. 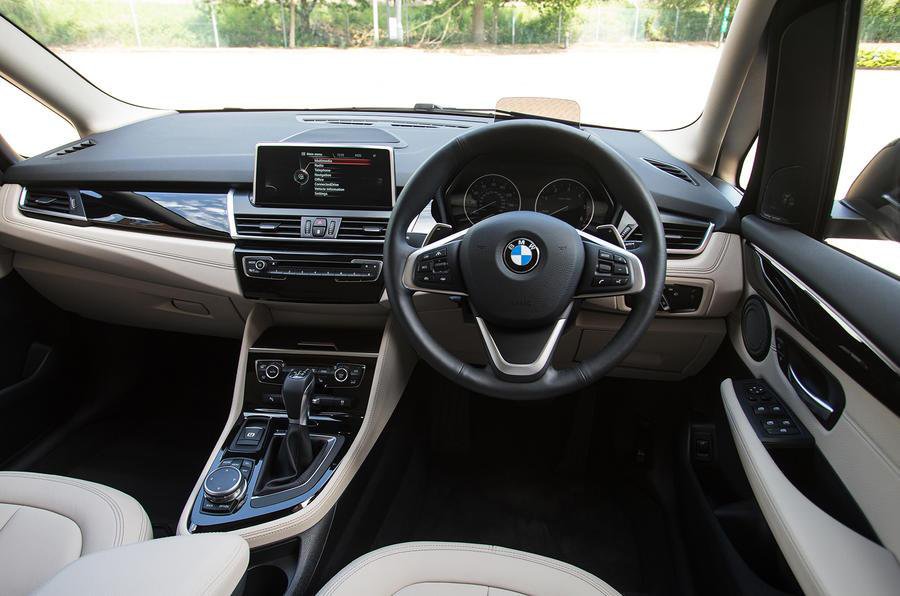 How much does it cost to run a BMW 2 Series estate?