What used BMW 3 Series saloon will I get for my budget?

You’ll need a budget of around £5000 for a sixth-generation 3 Series and for this you’ll be looking at cars that are either repaired write-offs, high-milers, or both.

A petrol model with less than 100,000 miles on the clock can be picked up for around £6000. Increasing the budget to around £7500 or more to get you a 320d variant that’s averaged a reasonable number of miles per year. 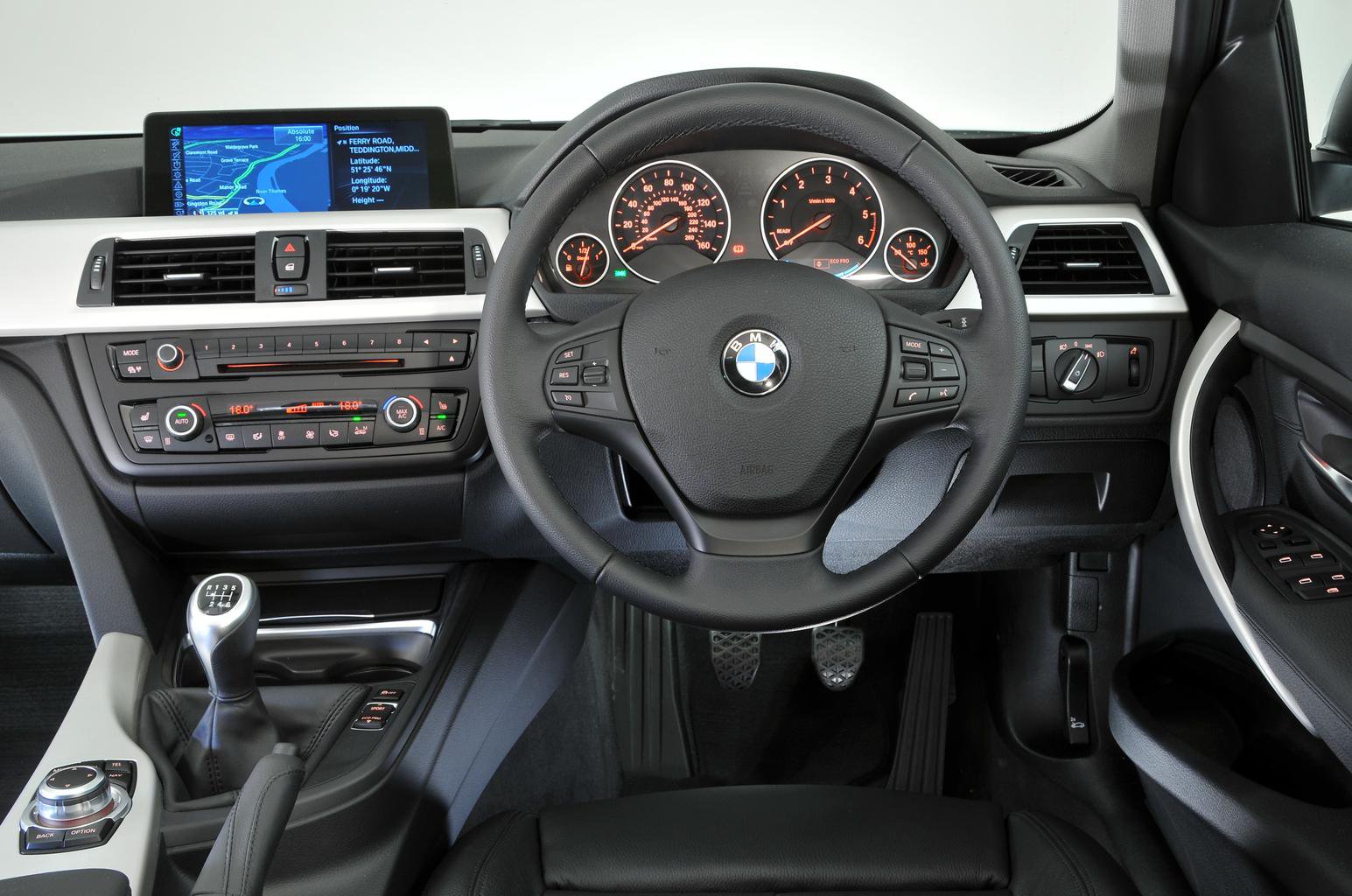 How much does it cost to run a BMW 3 Series saloon?

The cheapest 3 Series to run is the 320d in ED form, which is good for an impressive official economy figure of 72.4mpg, according to the older NEDC fuel economy tests. The popular 318d and 320d achieve combined economy figures of 67.3mpg and 60.1mpg, respectively. The bigger, six-cylinder diesels aren't far off the smaller engines, though, with the 330d rated at 55.4mpg and the 335d at 51.4mpg.

Going for a smaller petrol shouldn't cripple you financially on fuel; the 318i has a combined economy figure of 52.3mpg. The more potent 320i, 328i and 330i models drop down into the mid-40s, though, while the older six-cylinder 335i achieves as little as 34.9mpg.

The plug-in hybrid 330e has an on-paper claimed average fuel consumption of a startling 134.5mpg. As is the case with most plug-in hybrids, you're unlikely to see anywhere near this figure in the real world, unless your journeys are short and you have access to a charging point at either end.