What used BMW 5 Series hatchback will I get for my budget?

How much does it cost to run a BMW 5 Series hatchback?

The most economical 5 Series GT is the 520d, returns an official average 53.3mpg according to the older NEDC tests, and CO2 emissions of just 139g/km, from its silky-smooth diesel. At the top end of the scale, there’s the 550i V8 petrol with a claimed fuel consumption of 30.7mpg on the NEDC test’s combined cycle.

All 5 Series GTs should have been registered before the tax changes of April 2017 came into force, and as such will be taxed on CO2 emissions alone. Beware that any that were registered after that date will pay a flat rate of annual car tax, currently £145 a year, but if the cost new were over £40,000 then it’ll attract a supplementary luxury car tax.

Insurance costs and groupings are very much in line with the standard 5 Series saloon, while servicing costs are more or less the same at franchised dealers. There are plenty of independent specialists who will service your 5 GT at a more reasonable cost than the franchised dealers, however. 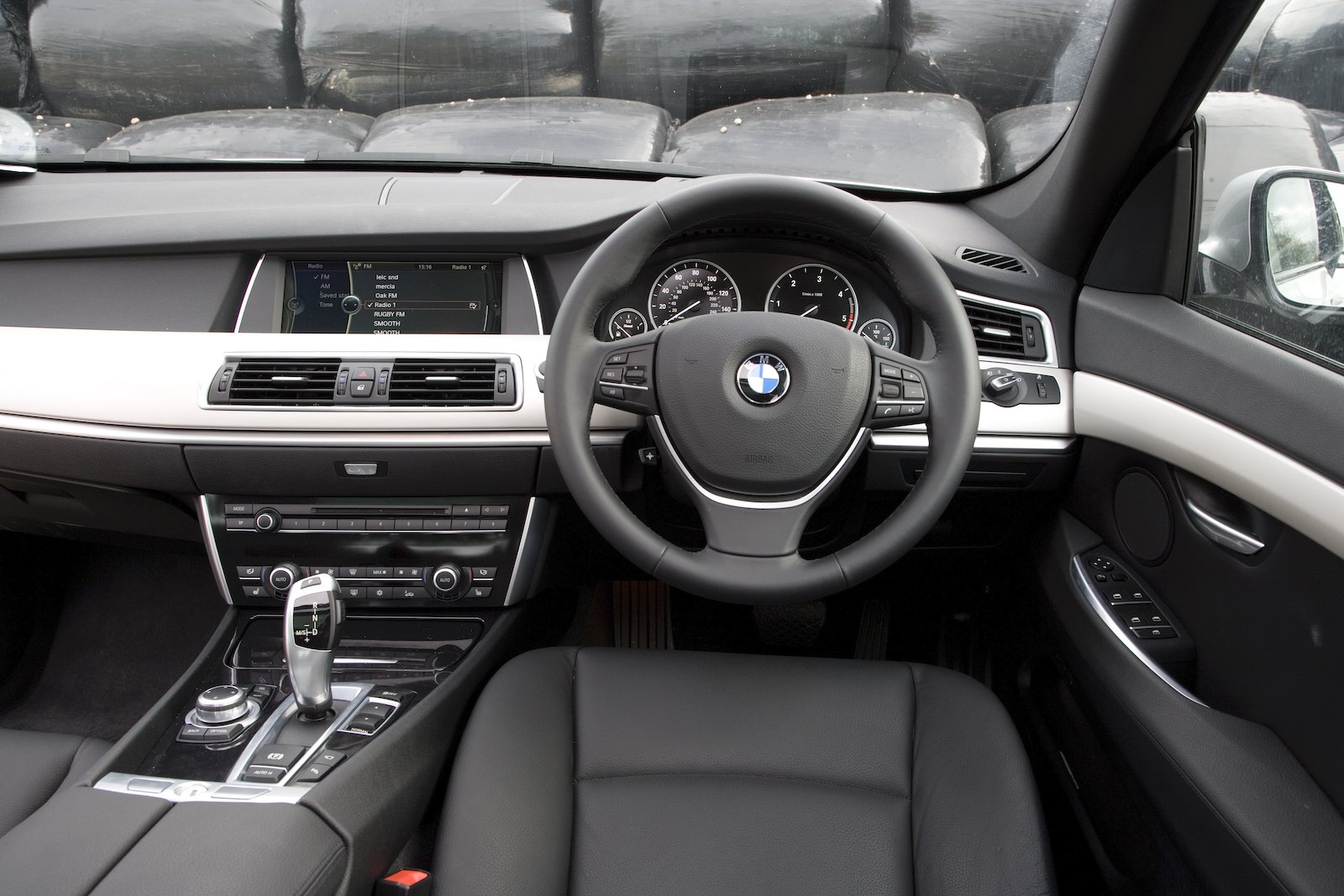