Which used BMW 5 Series saloon should I buy?

An entry-level trim was available until mid-2006 that came with alloy wheels, climate control and electronic stability control. However, we'd recommend you look for an SE, because these also feature upgraded alloys and front and rear parking sensors.

From early 2009, the Business Editions upgraded SE and Sport models with full-leather upholstery, Bluetooth, sat-nav and a CD-multichanger. 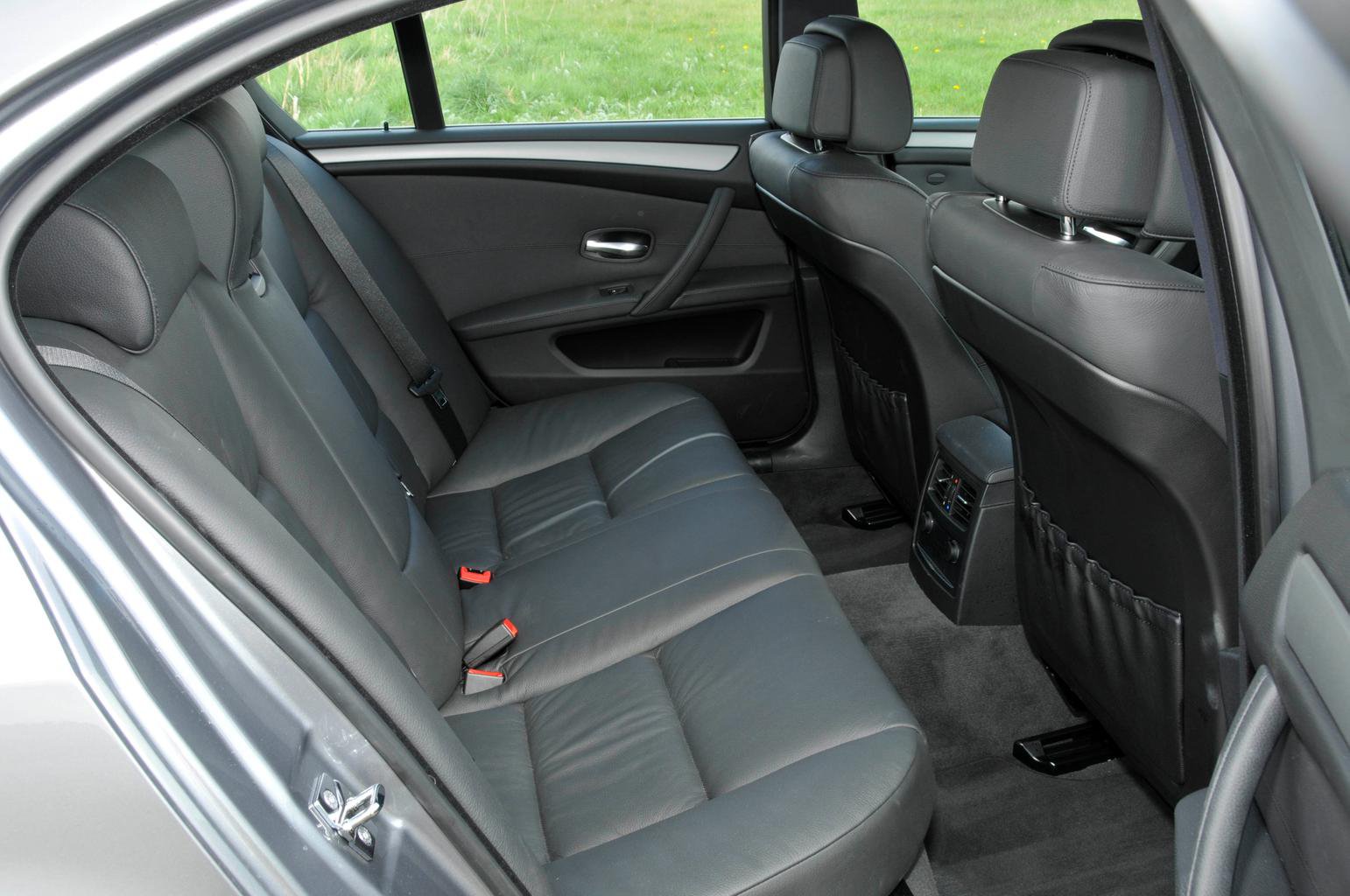