What used Citroën C1 hatchback will I get for my budget? 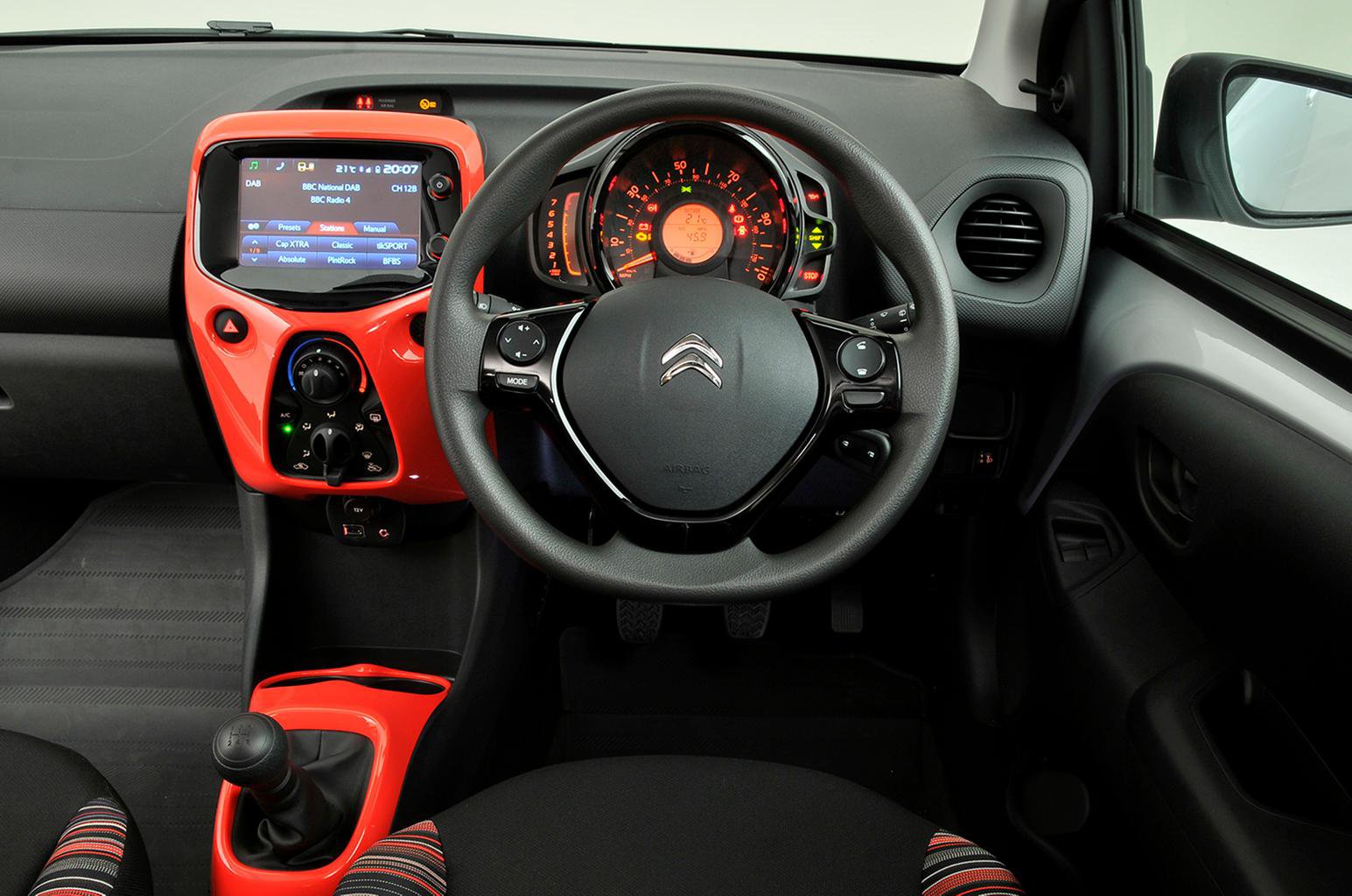 How much does it cost to run a Citroën C1 hatchback?

Thanks to efficient petrol engines, the C1 shouldn’t cost you too much to run. The 1.0-litre engine has a combined average of 68.9mpg, according to the older NEDC tests, and 58.9mpg according to the later WLTP tests, and pre-2017 cars are exempt from road tax. Any C1 registered after April 2017 will cost you a flat rate charge currently £145 per year in road tax.

The more powerful 1.2-litre engine is also very cost effective to run, with free road tax for pre-2017 models and a combined average of 65.7mpg under NEDC testing.

Insurance might be a little bit more costly than rivals, so make sure you get quotes before you commit to buying a C1.

Citroën offers fixed price servicing costs for cars that are more than three years old, allowing you to budget for maintenance costs.