What should I look for in a used Citroën C4 Picasso MPV?

This spacious and flexible family car will have been used in car parks and on tight urban routes, so check bodywork carefully for damage and alloy wheels for kerbing. Also, look at the interior for signs of wear and tear, and make sure all the seats move easily. 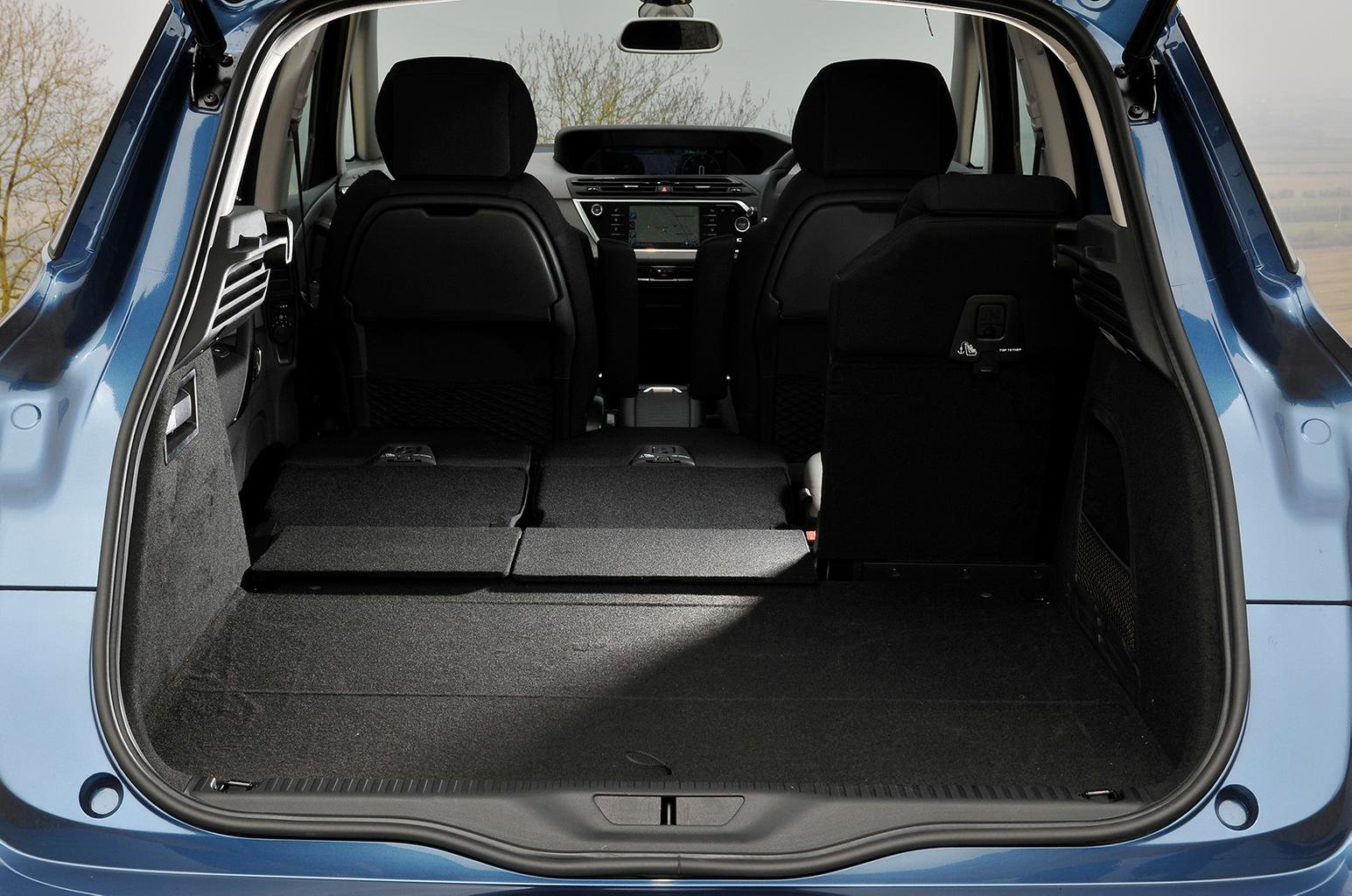 What are the most common problems with a used Citroën C4 Picasso MPV?

A small number of C4 Picassos constructed between 10 and 14 November 2017 could have a problem with the computer (ECU) controlling when the airbags are triggered in a collision. As a precaution, all of these ECUs will need to be replaced on affected examples, so find out from a Citroën dealer if yours is one of those.

An internal problem with some engines put into vehicles made between 1 October to 30 November 2017 could lead to engine failure. Find out from a dealer if your car is part of this recall, because it'll need to be checked by a technician and have the whole engine replaced if necessary.

The bolts attaching the wishbone of the front suspension might fail on Picassos built between 26 March 2013 and 26 January 2015, leading to a loss of control. The recall might already have been carried out of your car, but it is best to check this with your dealer to make sure.

The outer bonnet skin might become detached from the internal frame to which it's attached on some examples built between 1 September 2016 and 6 April 2017. Speak to your local Citroën dealer to check if you need to bring it in for repairs, because additional adhesive will need to be applied if it is.

An oil leak might occur from a connection to the turbocharger of some vehicles manufactured from 25 January to 15 February 2016 and, if this isn't checked, could allow the oil level to drop to the point where engine damage occurs. Contact your nearest Citroën dealer for further information if you suspect your car is affected by this.

The seatbelt straps fitted to the second row of some C4 Picassos manufactured from 14 September to 10 November 2015 could fail in a collision and not restrain the occupant as intended. Ask your local Citroën dealer for further information, because a technician will need to check the batch number of the seatbelt to determine if your car is affected by this.

Due to an issue with the reverse gear lockout on some vehicles constructed from 11 April to 13 November 2013, it might not be possible to select the correct gear. Find out from your local dealer whether your Picasso is affected by this, because a new locking collar will need to be fitted if it is.