What used Dacia Sandero Stepway hatchback will I get for my budget?

Prices for an early 2013 Dacia Sandero Stepway can be as low as £4500, but it will have covered plenty of miles or have previous accident damage. It’s probably better to spend closer to £5500 for a 0.9-litre Ambiance model with a clean past and below-average mileage.

Check the value of a used Dacia Sandero Stepway with What Car? Valuations 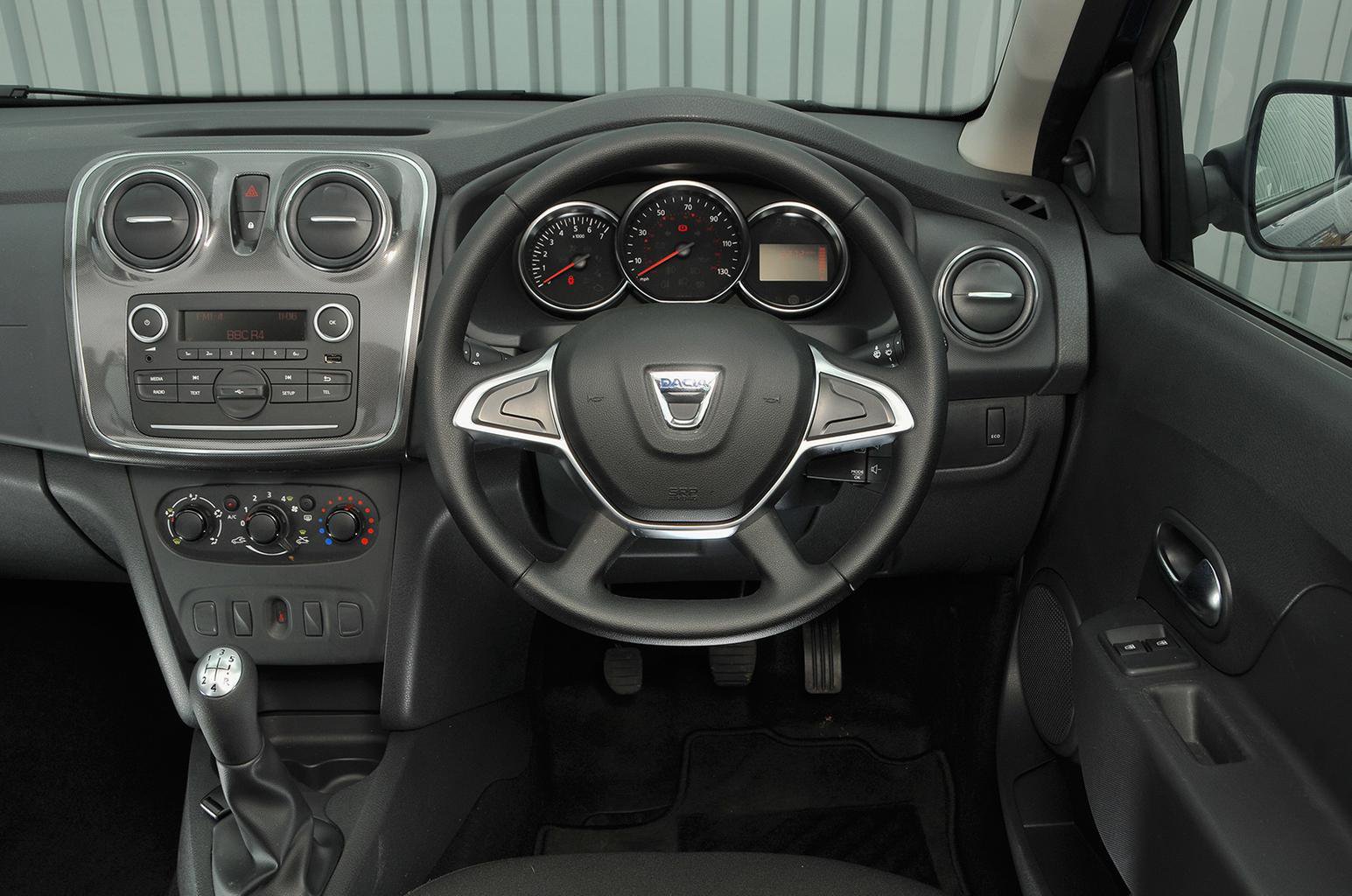 How much does it cost to run a Dacia Sandero Stepway hatchback?

No model is particularly bad in this regard. The pre-facelift 0.9 petrol has a combined average of 52.3mpg and costs £120 to tax; that's some way off the 74.3mpg average and £20 road tax of the 1.5 diesel. Post-facelift 0.9 petrol engines are available with start-stop technology that boosted fuel economy to 55.4mpg and cost £30 road tax.

However, if you purchase a Sandero Stepway that was registered after 1 April 2017, it’ll be charged according to the new tax system, meaning all models will set you back £140 per year in road tax.

Dacia offers servicing plans for any model between one to 10 years of age, called Service Loyalty Packs. They are supposed to cover your car for a set number of services or miles, whichever comes soonest. But they seem quite expensive for what they are.