What used DS DS 4 hatchback will I get for my budget?

If you need the bigger diesel engine, you’ll need to increase your budget to at least £10,000. A 4 with the 1.6-litre turbo petrol engine is rare on the used market and can command as much as £14,000.

Check the value of a used DS 4 with What Car? Valuations 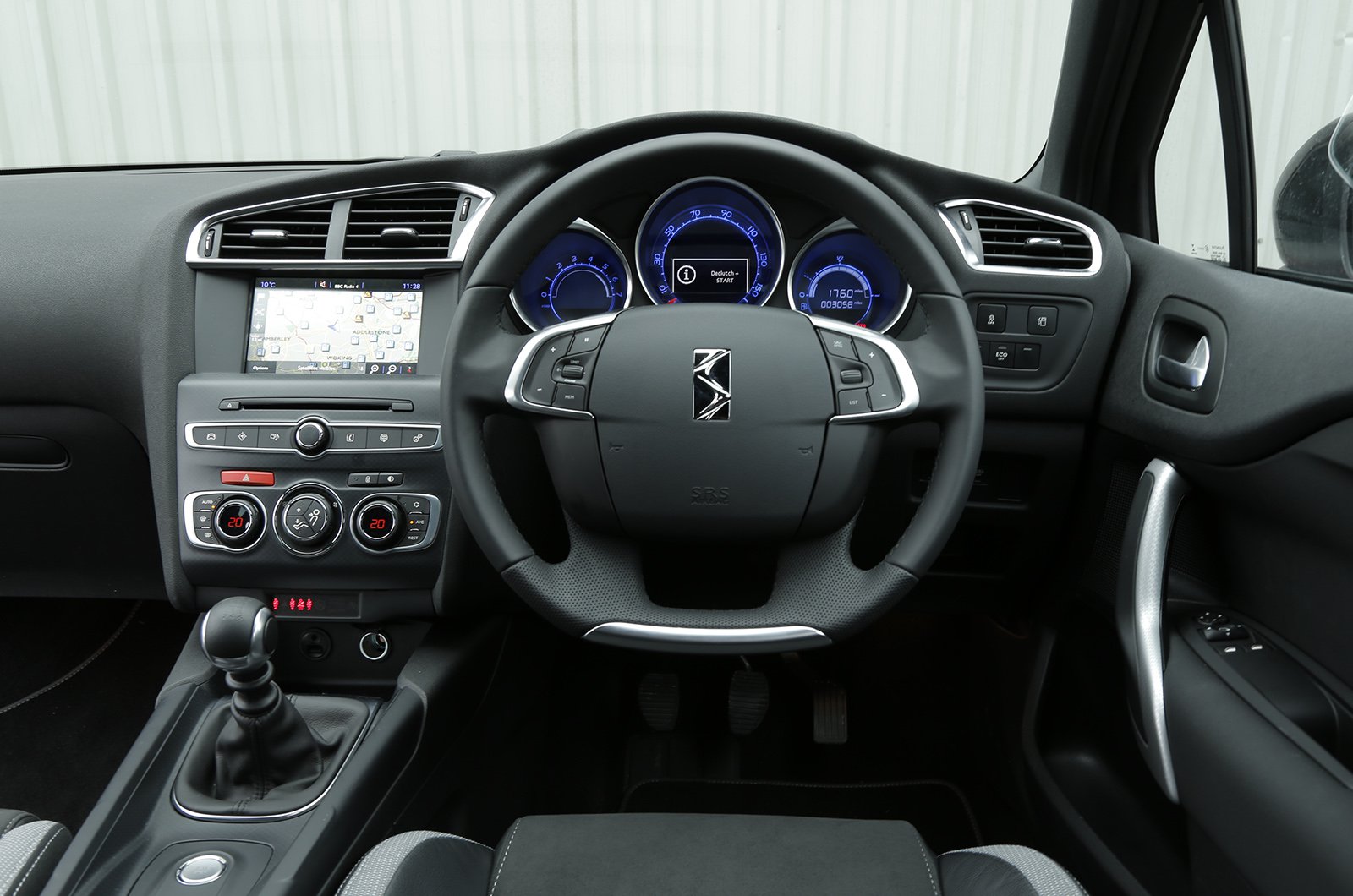 How much does it cost to run a DS DS 4 hatchback?

Road fund prices vary depending upon CO2 emissions of vehicles registered before 1 April 2017; anything younger than that will be charged under the current flat rate fee of £145 per year.

Servicing costs aren’t the cheapest around, but they’re not the worst either. However, if you look at the cost of maintenance items compared with the Citroën equivalents, you’ll notice a marked mark-up on DS parts.

To find out more about the latest road tax costs, follow this link here.