Even the ‘entry-level’ Lusso T costs around £200,000, and it’s easy to push that price over £250,000 once you’ve added a few options. So why wouldn’t you just go for the V12, I hear you ask? Well, it depends entirely on circumstance. If you live in a rural area or frequently travel to ski resorts, then the added traction of the four-wheel-drive Lusso is a real boon. And there’s also the fact that the 12-cylinder engine in the Lusso brings a whole heap of drama and aural appeal to the driving experience that, in a Ferrari, is really rather important.

However, for those who plan to drive their GTC4 on long distances – and why wouldn’t you? – it’s hard to ignore the fuel economy benefits that the V8 brings (24.8mpg versus the V12’s 18.8mpg). Now, that may not look a lot on paper, but factor in the 91-litre petrol tank and that’s a range increase of around 30%. In our book, that’s a serious win for the Lusso T.

Not that we’re trying to convince you that a four-seat, 200mph Ferrari is a sensible purchase. It isn’t. But it’s also important to recognise that the Lamborghini Huracán and McLaren 570GT are similarly expensive to buy and run, and neither has quite the same cache or surprising levels of practicality.

The GTC4 is also very well equipped, including as standard a full leather interior, dual-zone climate control, powered seats, bi-xenon lights with wipers, heated door mirrors, satellite navigation and Bluetooth. That said, it stings somewhat that Apple CarPlay is an eye-wateringly expensive option, especially when it comes as standard on most mid-level hatchbacks.

Ultimately, the GTC4 is a unique proposition in the supercar world and, for that, it should be praised. 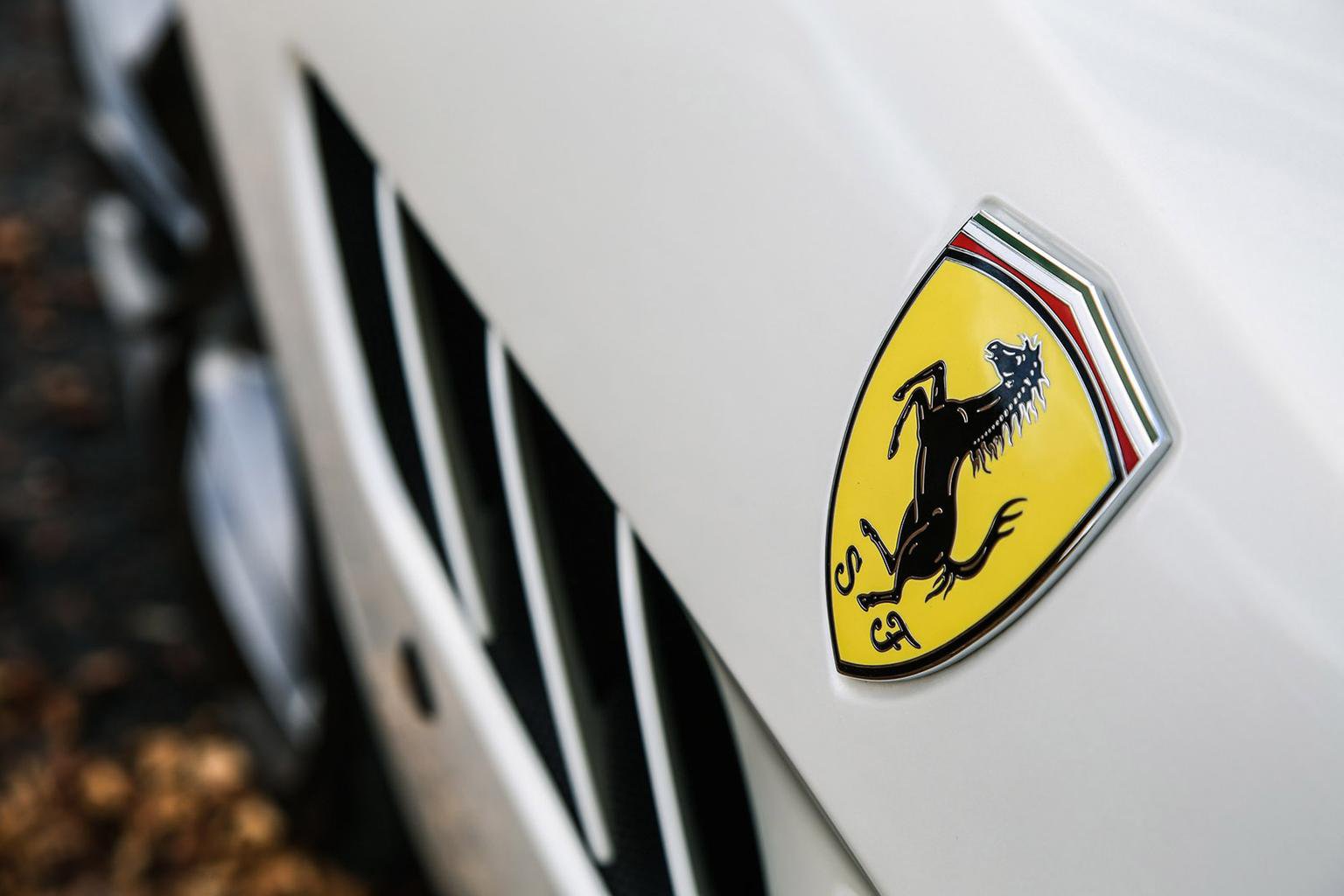