What alternatives should I consider to a used Ford Galaxy MPV?

The Galaxy’s two main rivals are the Seat Alhambra and the Volkswagen Sharan.

The Alhambra is an incredibly roomy car, matching the Galaxy, and it’s wonderfully practical too. Despite this, it’s relatively affordable, both new and used, and it’s comfortable, too. The only negatives are that its sheer size makes it difficult to park, and the rearmost seats could be easier to fold down.

The Sharan is nearly identical to the Alhambra, but has a more upmarket feel to it and a correspondingly higher price tag when new, which translates to some slightly higher used prices, too. There’s a range of strong engines, immense space and practicality, and it’s well equipped. Against that, the ride can be a touch firm and the diesel engines are a little noisy.

Also worth considering are the smaller Ford S-Max, which also seats seven and is better to drive than most MPVs, and the Volkswagen Touran, again a slightly smaller car but a good one to drive, and one that comes with a spacious and flexible interior. 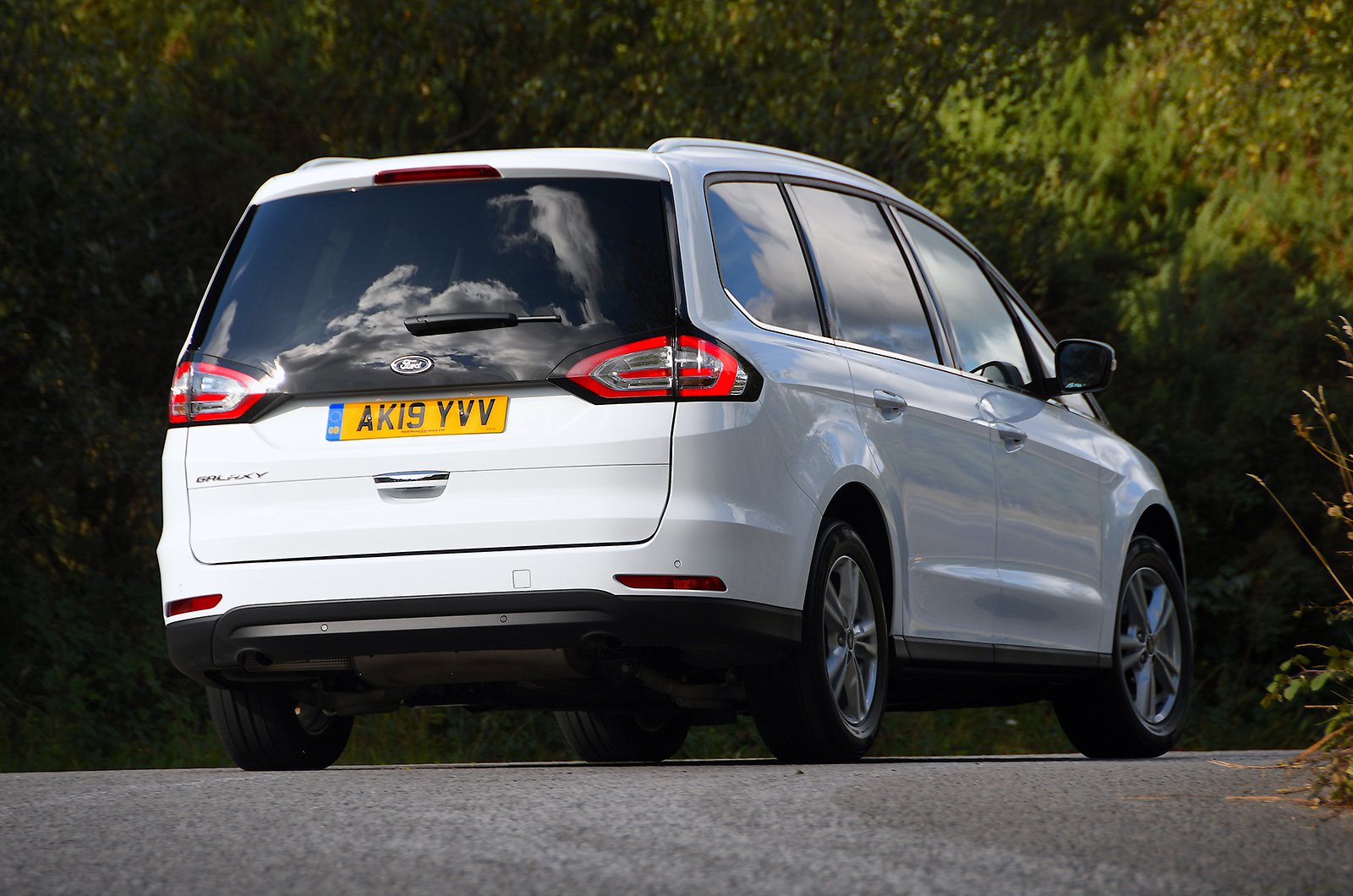