What used Ford Galaxy MPV will I get for my budget?

Check the value of a used Ford Galaxy with What Car? Valuations 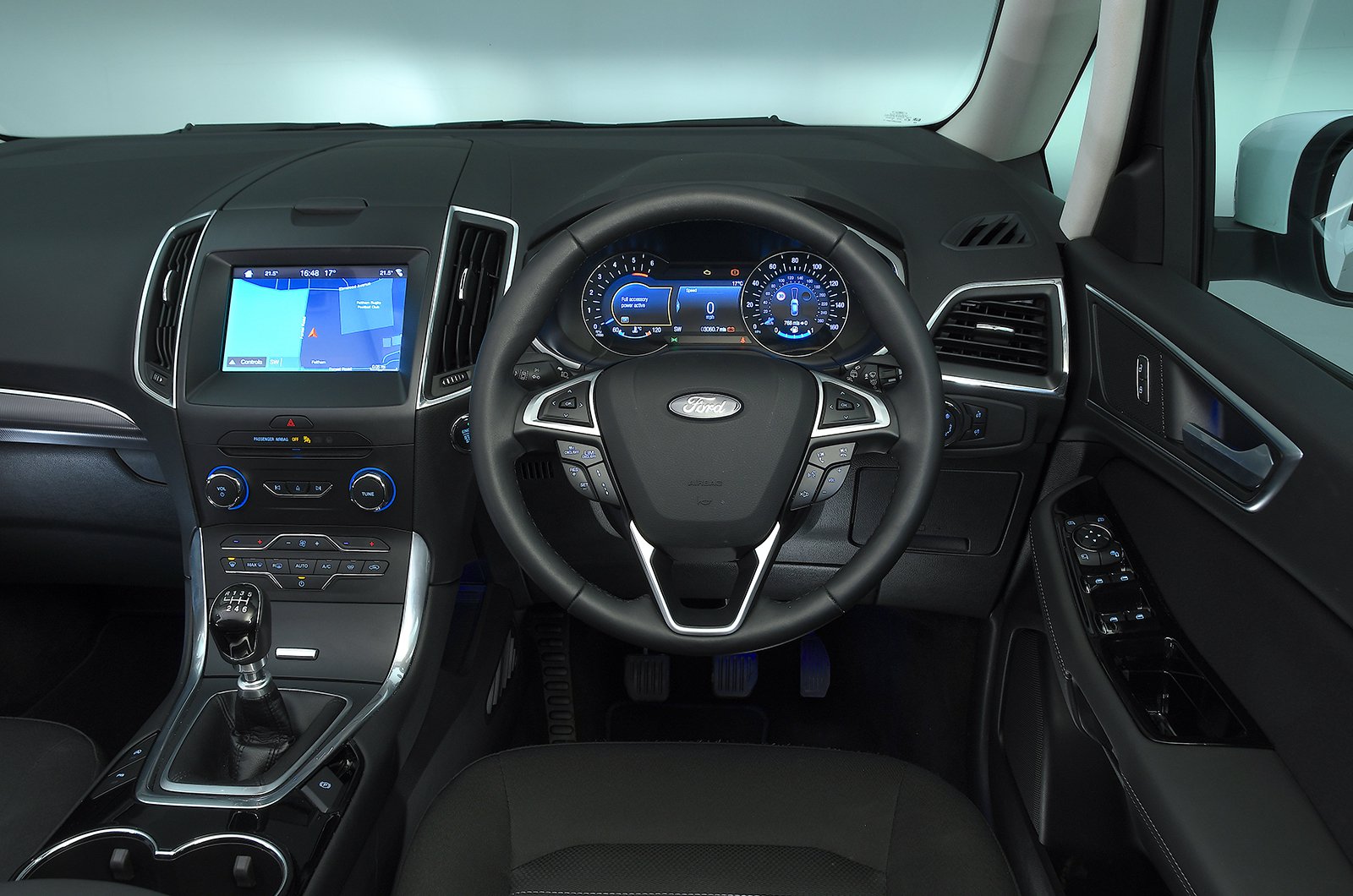 How much does it cost to run a Ford Galaxy MPV?

It’s the diesel-engined cars that are not surprisingly the most economical. It’s worth noting, though, that the 2.0-litre TDCi 150 engine, our favourite here, is exactly as economical as the lesser-powered 2.0 TDCi 120, at an average claimed (NEDC) consumption figure of 56.5mpg and 129g/km of CO2, or 52.3mpg under the later and more realistic WLTP tests. The 1.5-litre Ecoboost petrol engine gives it a good go, though, despite its diminutive size, propelling the large Galaxy well and offering up a claimed average figure of 43.4mpg and 149g/km.

Going for an automatic gearbox does hurt the figures by a couple of miles per gallon, so too does the optional four-wheel drive. The least economical Galaxy is the 2.0-litre Ecoboost petrol with a combined figure of 35.8mpg and 180g/km, while the 178bhp diesel with four-wheel drive and an auto gearbox is 48.7mpg and 149g/km. The later 2.0 EcoBlue 190 averages 49.6mpg, under the WLTP tests.

Annual car tax (VED) will be charged at the current flat rate, £150 a year at the moment, for cars registered after April 2017. If your Galaxy cost over £40,000 new, expect to pay a supplementary luxury car tax too. Those registered before that date have their tax based on CO2 emissions. To find out more about the current road tax costs, click here for further information.

Insurance groupings work in a range that starts at 17, for the lowest-powered diesel, and continues up to 26 for the fastest 2.0-litre 240 petrol engine.

Servicing costs are generally reasonable, with a service required every 12 months or 18,000 miles. In fact, Ford dealers are generally among the cheaper franchised dealers when it comes to service rates. 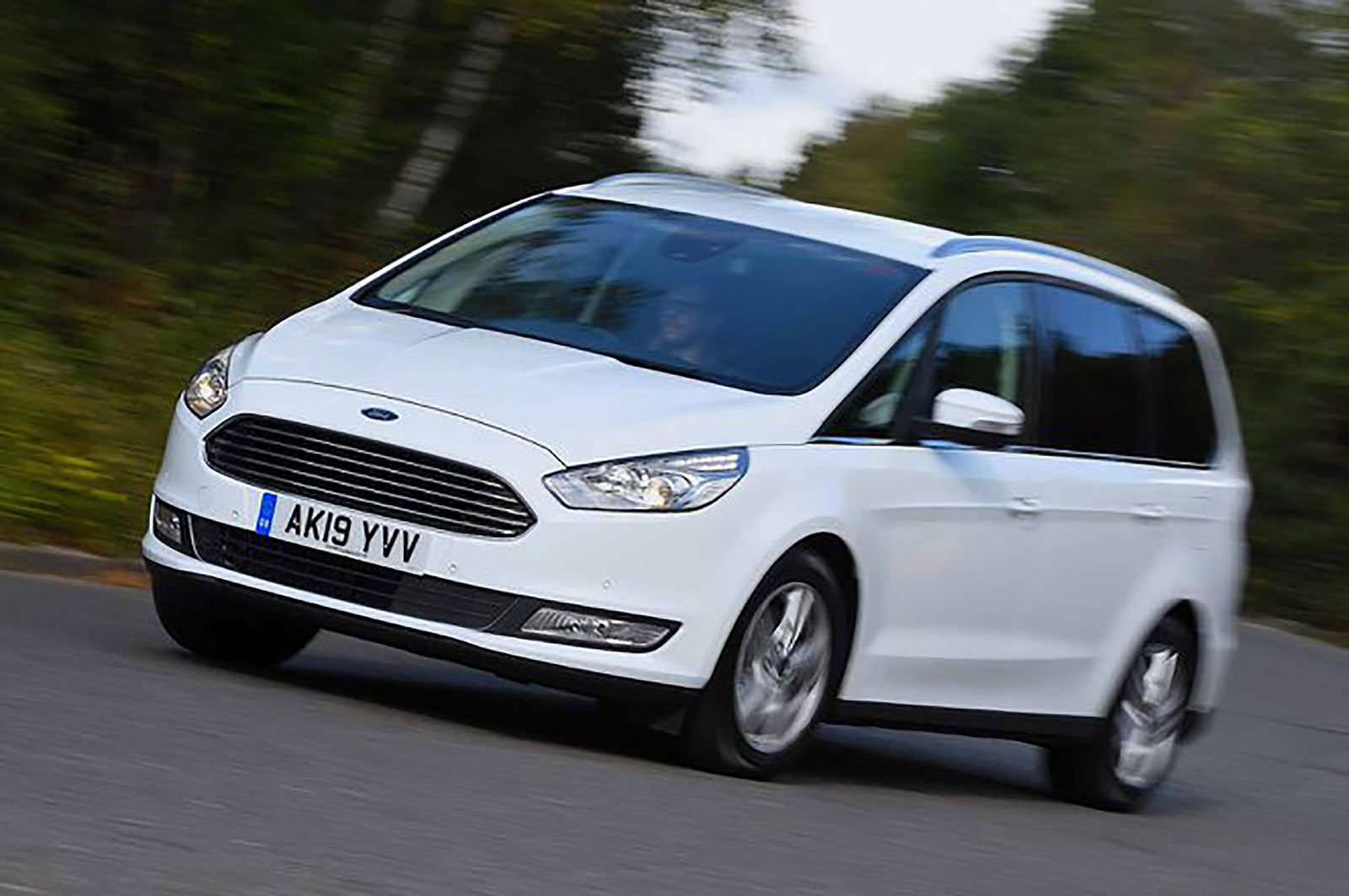