What used Ford Grand C-Max MPV will I get for my budget? 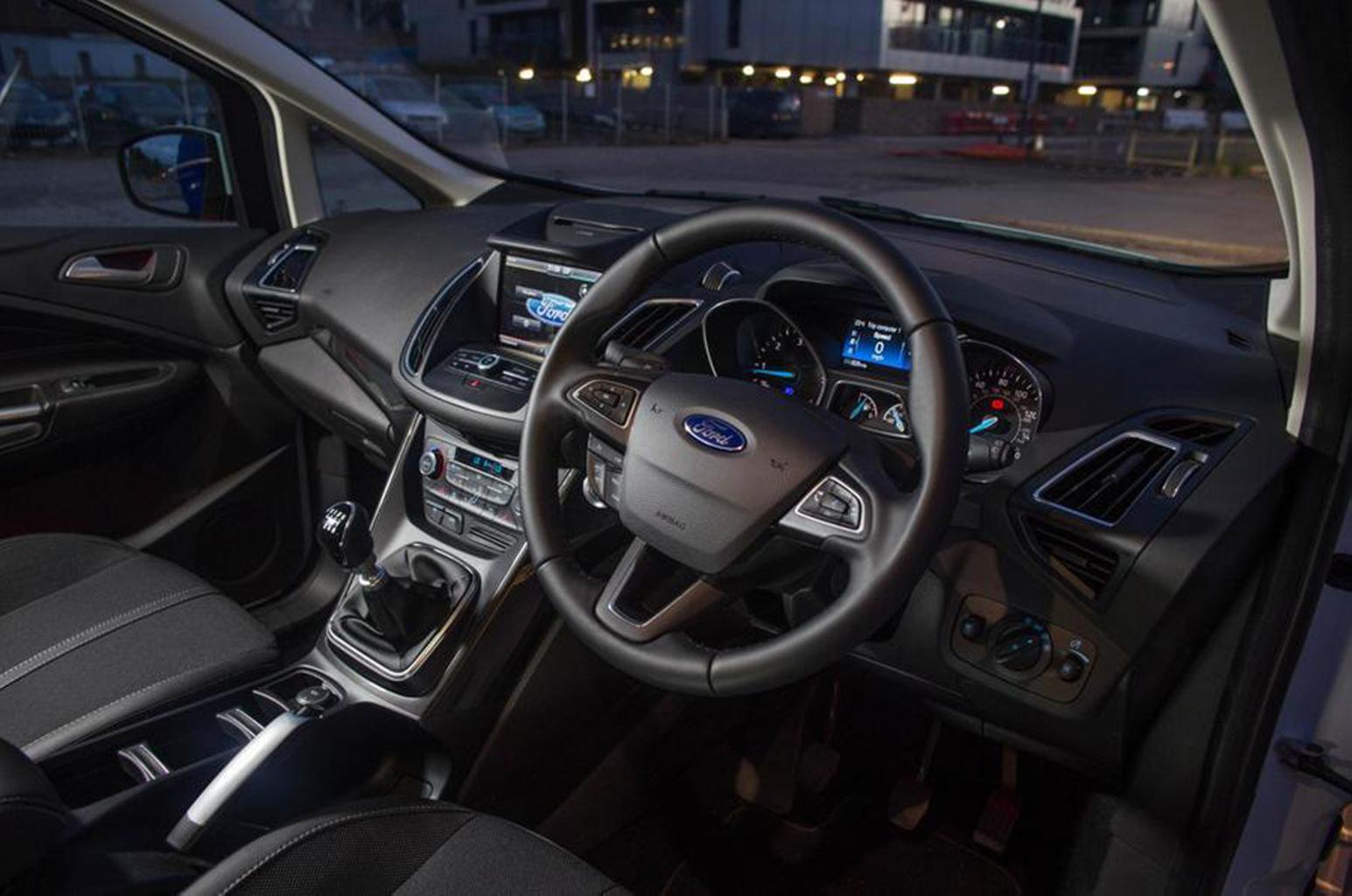 How much does it cost to run a Ford Grand C-Max MPV?

The 1.0 Ecoboost engines both have the same claimed fuel consumption figures at 54.3mpg and the same CO2 emissions of 119g/km. The one to pick for frugality is the 1.5 TDCi 120 diesel, with claimed figures of 64.2mpg and 113g/km. Annual car tax rates for cars registered before the April 2017 changes are fairly similar, and exactly the same for those registered after, all being taxed at the flat rate.

Insurance groups range from 13 to 26 for the highly specced versions of the 2.0 TDCi diesel models. Servicing on the Grand C-Max isn’t too costly, and parts will be cheap to buy if something does go wrong. Cars over three years of age will qualify for Ford’s Motorcraft servicing regime, under which an annual service at a Ford dealer will cost £149. You'll pay even less at an independent Ford specialist.