What should I look for in a used Ford Kuga 4x4?

Any Kuga is likely to have been used in tight city centre car parks so it’s worth checking for scuffs on the bodywork and for kerb damage on the alloy wheels. Check also the condition and operation of the rear seats; they should fold down and flip up easily.

Owners report problems with the radio losing signal, and the car going into limp-home mode for no apparent reason. Non-engine electrics, with items such as air-con and sat-nav, were noted as the most common problems, although the actual number of faults reported is pretty low. 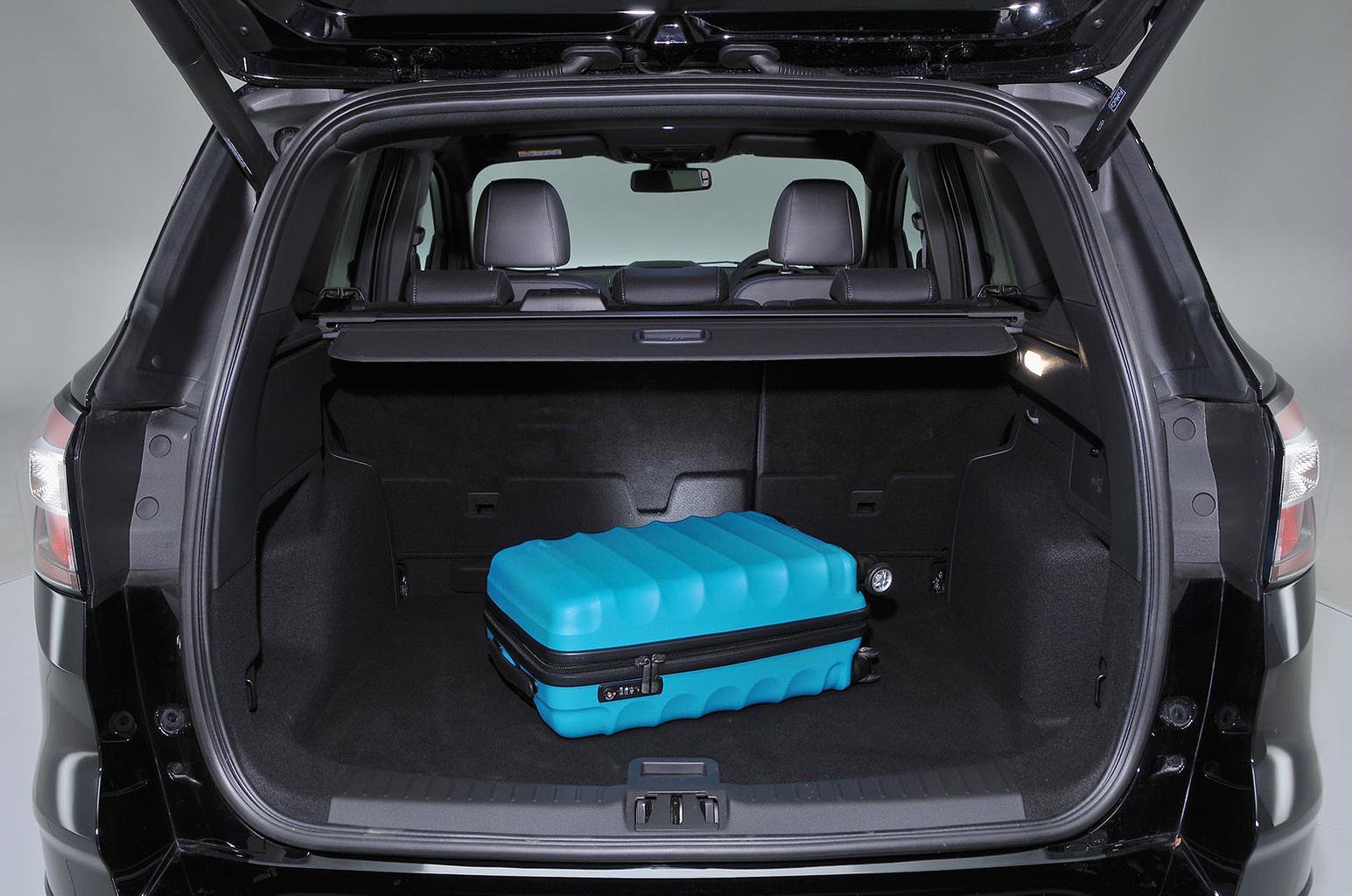 What are the most common problems with a used Ford Kuga 4x4?

Due to potential overheating issues with the 2.0-litre diesel engine in examples made between 13 October 2014 and 26 September 2015, the sump may crack and let all the oil out of the engine. A Ford dealer will be able to find out if your car is affected and book it in to have the software updated to recognise when the engine is overheating and take preventative action.

On both 1.6 and later 1.5-litre Ecoboost engines, the clutch pressure plate could fracture on Kugas built between 1 August 2013 and 28 May 2018. The early signs are a strong smell of burning clutch, followed by a loud thud or bang when the plate fractures. A Ford dealer will be able to provide more details because affected cars will need either a modified clutch kit or a software update of the start/stop system.

Side and or knee airbag not deploying

A defective airbag ignitor on some vehicles manufactured from 28 July 2016 and 27 December 2016 may prevent the side airbags or driver's knee airbag from deploying in a collision. Speak to a Ford dealer to find out if your Kuga is affected because it will need to be inspected by a technician if it is and have the relevant airbags replaced.

There has been a recall issued for some of the earlier 1.6-litre engines fitted to Kugas built before 20 December 2014. The problem is that the cylinder head might crack if the engine overheats and could in extreme circumstances catch fire. If your car is affected, it will need to be inspected at a Ford dealership to check the condition of the engine and cooling system, followed by the addition of a coolant level sensor and some software to provide the driver with an audible and visual warning if the temperature gets too high. If you'd like further information about this issue, read our news story here.

A small section of insulation on the B pillar may need to be removed on cars made up to 19 June 2014 because it is too close to the seat belt pre tensioner, and it could catch fire if the tensioner goes off in the event of a collision. Speak to a Ford dealer for further information.

According to our most recent reliability survey, the Kuga scored a respectable eighth-place finish out of 23 in the large SUV class.

Owners told us 18% of Kugas had suffered a problem; non-engine electrical systems were the main culprit, followed by the battery, brakes, engine electrics and gearbox.

All cars could still be driven and most were sorted out in a day or less. More than half of the necessary work was carried out for free; owners who did contribute paid between £51 and £750.

Ford as a brand finished in 14th place out of 31 manufacturers. 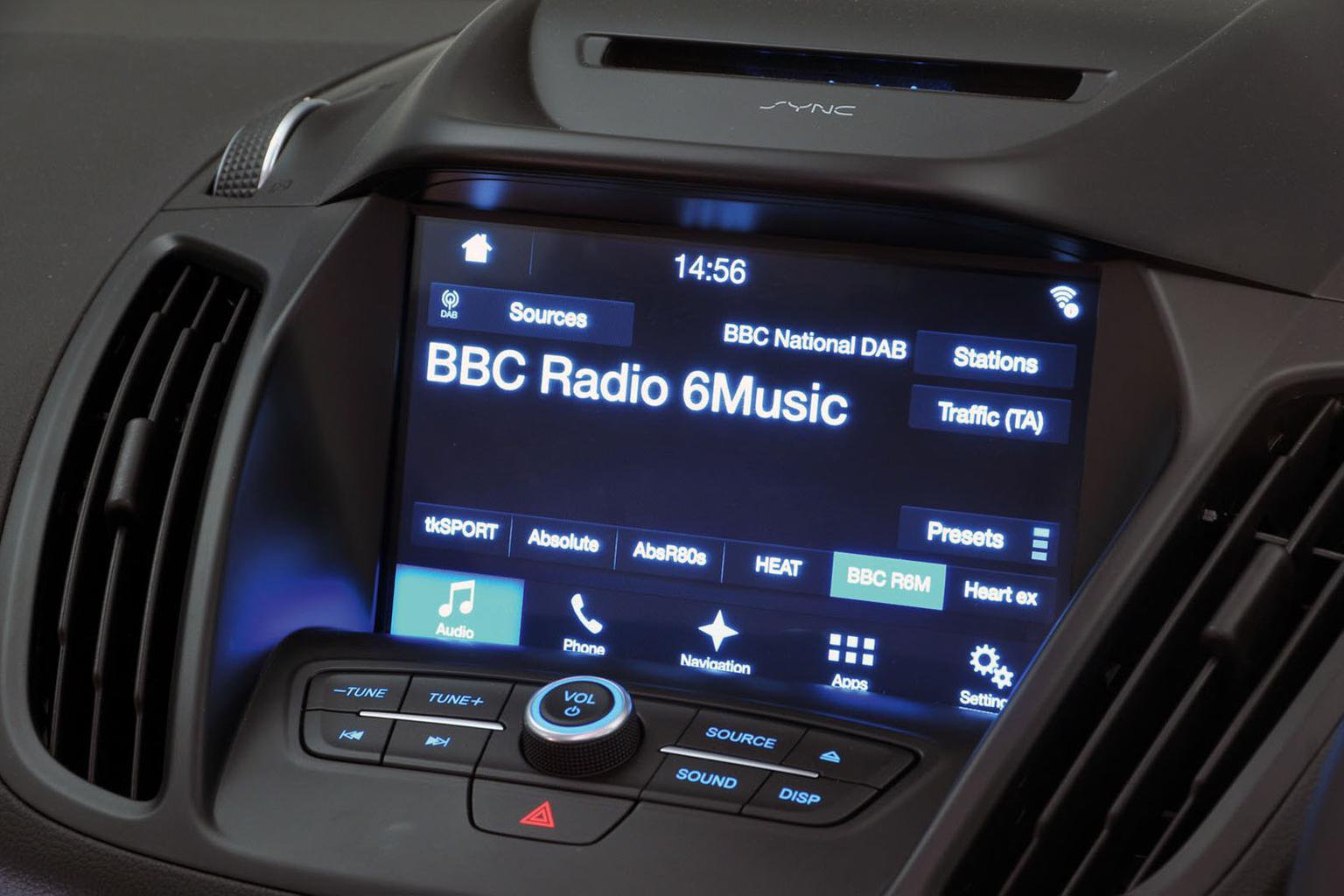