What used Ford S-Max MPV will I get for my budget? 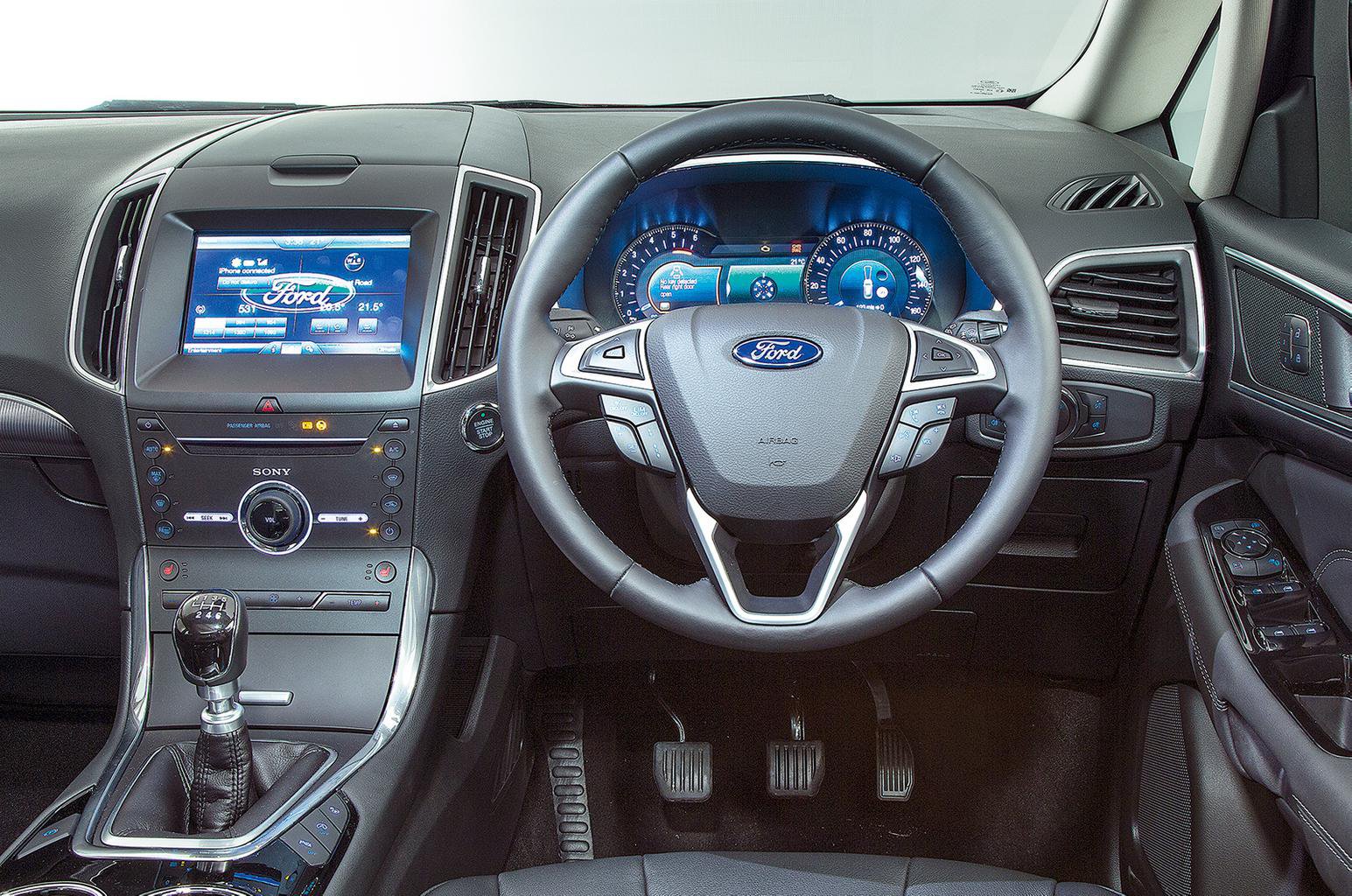 How much does it cost to run a Ford S-Max MPV?

The biggest seller is also one of the most economical in the range. Both the 148bhp and 178bhp 2.0-litre diesels have an official average fuel economy figure of 56.5mpg as measured under the older NEDC tests, or 54.3mpg under the newer WLTP tests and cost £115 a year in road tax. Adding four-wheel drive to these drops the economy figure to 52.3mpg NEDC and raises tax to £135. The higher-output, 207bhp version costs more again to run, with 51.4mpg average NEDC economy and a £150 road tax liability. The later 2.0 190 diesel averages a WLTP figure of 47.1mpg.

Any S-Max registered after 1 April 2017 will be charged under the flat rate of £145 per year due to the change in how vehicles are charged.

Ford servicing is normally towards the inexpensive end of the scale. so maintaining your S-Max shouldn’t leave you raiding your piggy bank. Ford dealers also operate a number of plans to enable planning for services, and paying in instalments by direct debit.