What used Ford Transit Custom van will I get for my budget?

How much does it cost to run a Ford Transit Custom van?

According to official figures, the 104bhp van returns a claimed 45.6mpg, and the range-topping 168bhp isn’t far behind with 43.5mpg. However, you’re unlikely to achieve either of these figures in the real world, so we wouldn’t let fuel economy dictate any purchasing decision.

Servicing of the later 2.0 engine is required only every two years or 36,000 miles, whichever comes first. All Customs get a three-year, 100,000 mile-warranty from new. 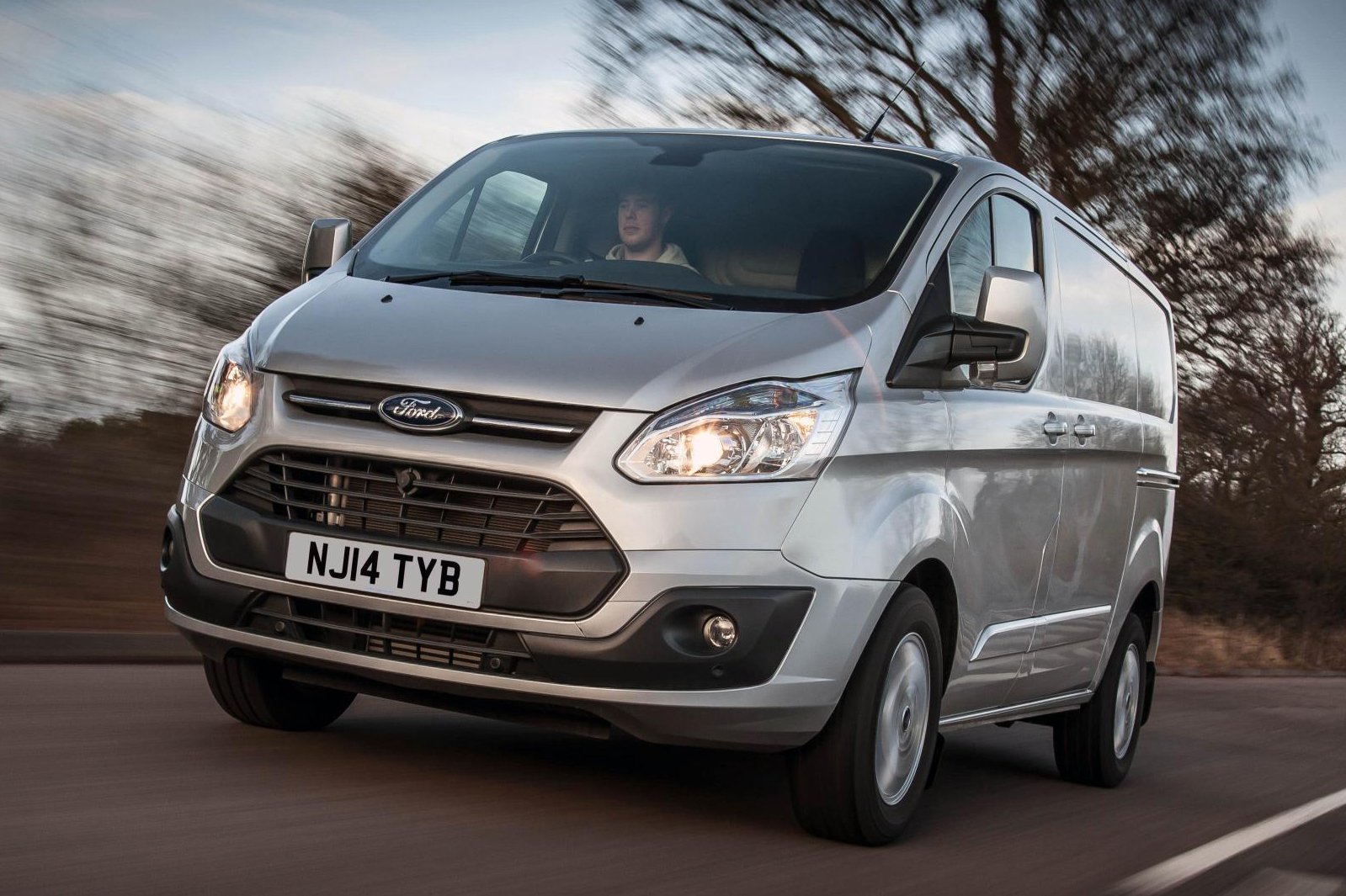