What should I look for in a used Honda Civic hatchback?

Some Civic owners have complained of squealing brakes; Honda is said to be aware of the problem and working on a fix, though it's worth keeping in mind that any Civic you test drive with noisy brakes may not be easy to fix.

It'll also pay you to check the electrics carefully, as some owners have also described electrical niggles. And cast a keen eye over the paintwork and lights, because both of these areas have caused concern too.

Check the bodywork for any dings picked up in car parks or stone chips from motorway driving, too, and look at the alloy wheels to make sure there are no signs of kerb damage. It'll also pay you to look closely around the interior; Civics are family cars, so they may have been trashed by unsympathetic owners.

What are the most common problems with a used Honda Civic hatchback?

An issue has been found with the fuel pump module on Civics manufactured from the start of production up until 5 March 2019. Check this with your local Honda dealer because a new module will need to be fitted to sort the issue.

A small number of examples built between 12 April and 31 July 2017 might not deploy as intended in a collision, so speak with your Honda dealer to establish if your car is affected by this.

Some Civics made from the start of production up until 23 May 2018 could have a problem with the engine's emission control software that would require an update to be performed by a Honda technician. Find out if your example is affected by this by contacting your dealer.

Yes, it seems to be, scoring well in our most recent reliability survey and finishing mid-table in the highly competitive family car class. Honda as a brand finished in a highly credible eighth place out of 31 manufacturers. 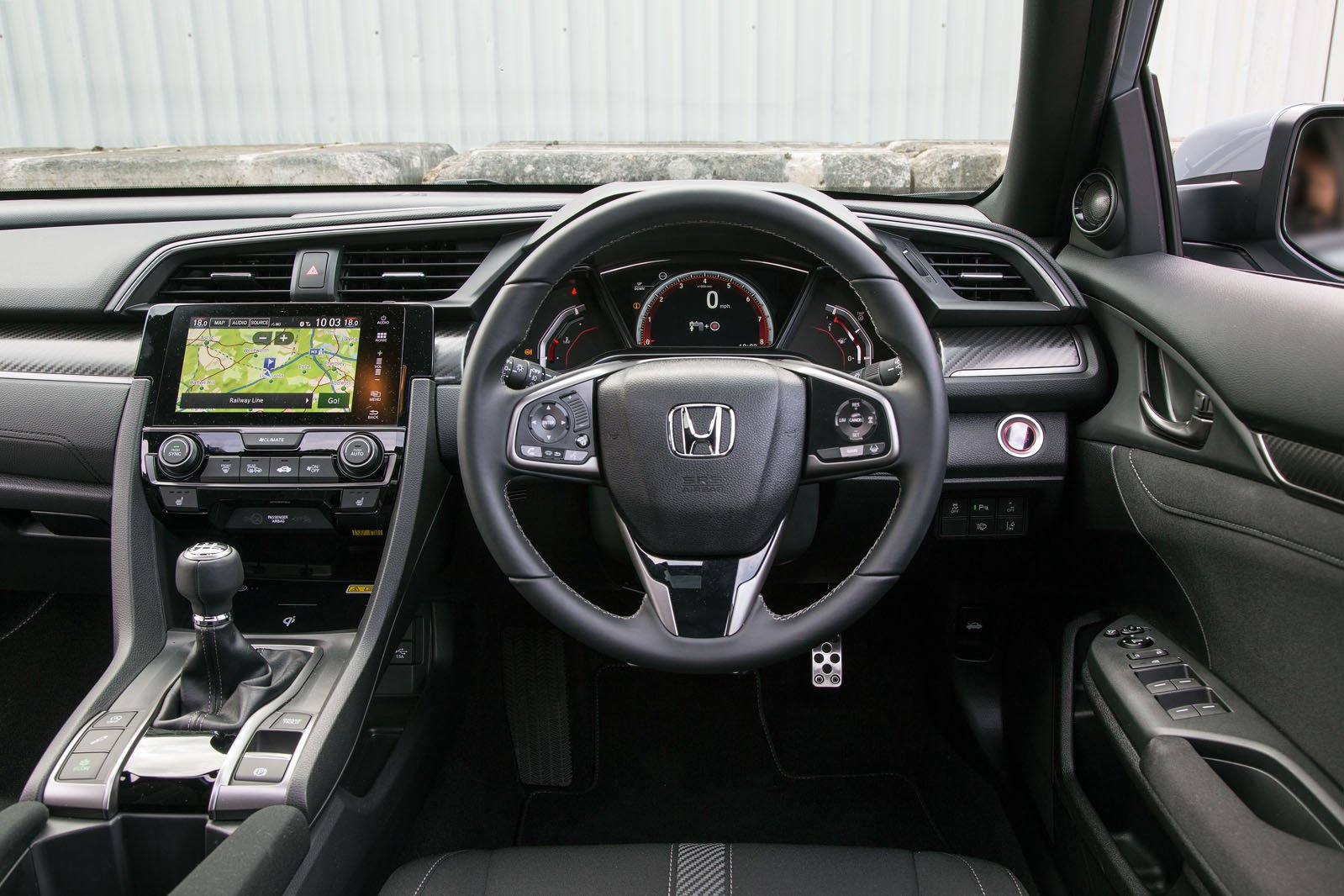