What used Honda NSX coupe will I get for my budget? 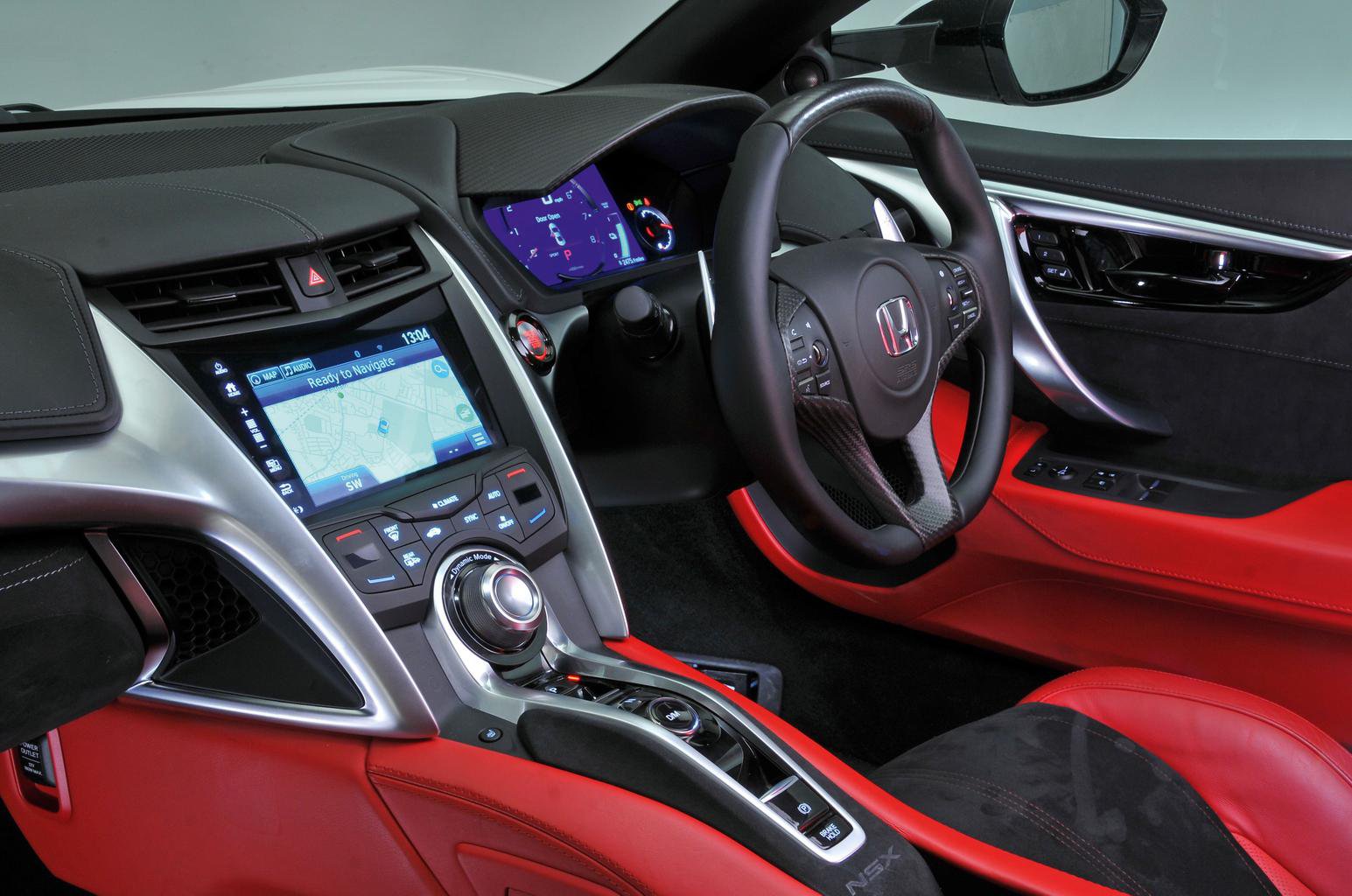 How much does it cost to run a Honda NSX coupe?

The NSX is capable of some remarkable fuel consumption figures thanks to its hybrid engine setup; its official average figures better almost all of its rivals. However, a Porsche 911 Turbo S gets even better fuel efficiency. What’s more, because the NSX is a hybrid, it follows the usual hybrid tendency for fuel economy that’s remarkable around town, but uninspiring on the motorway. So if you plan on doing regular long-distance trips, you might find it works out rather more costly to run than you’re expecting.

Expect to pay £475 a year to tax your NSX, too – on a par with its rivals – unless you buy one of the handful registered before the tax rules changed on 1 April 2017, in which case you’ll pay the older rate of £540, which is based on its emissions.

Servicing costs are, as you might expect, rather more costly than your average Honda, and further complicated by the fact there are only two Honda dealerships in the UK that are able to service it – and both are in London. That makes it rather more awkward to maintain than most rivals. 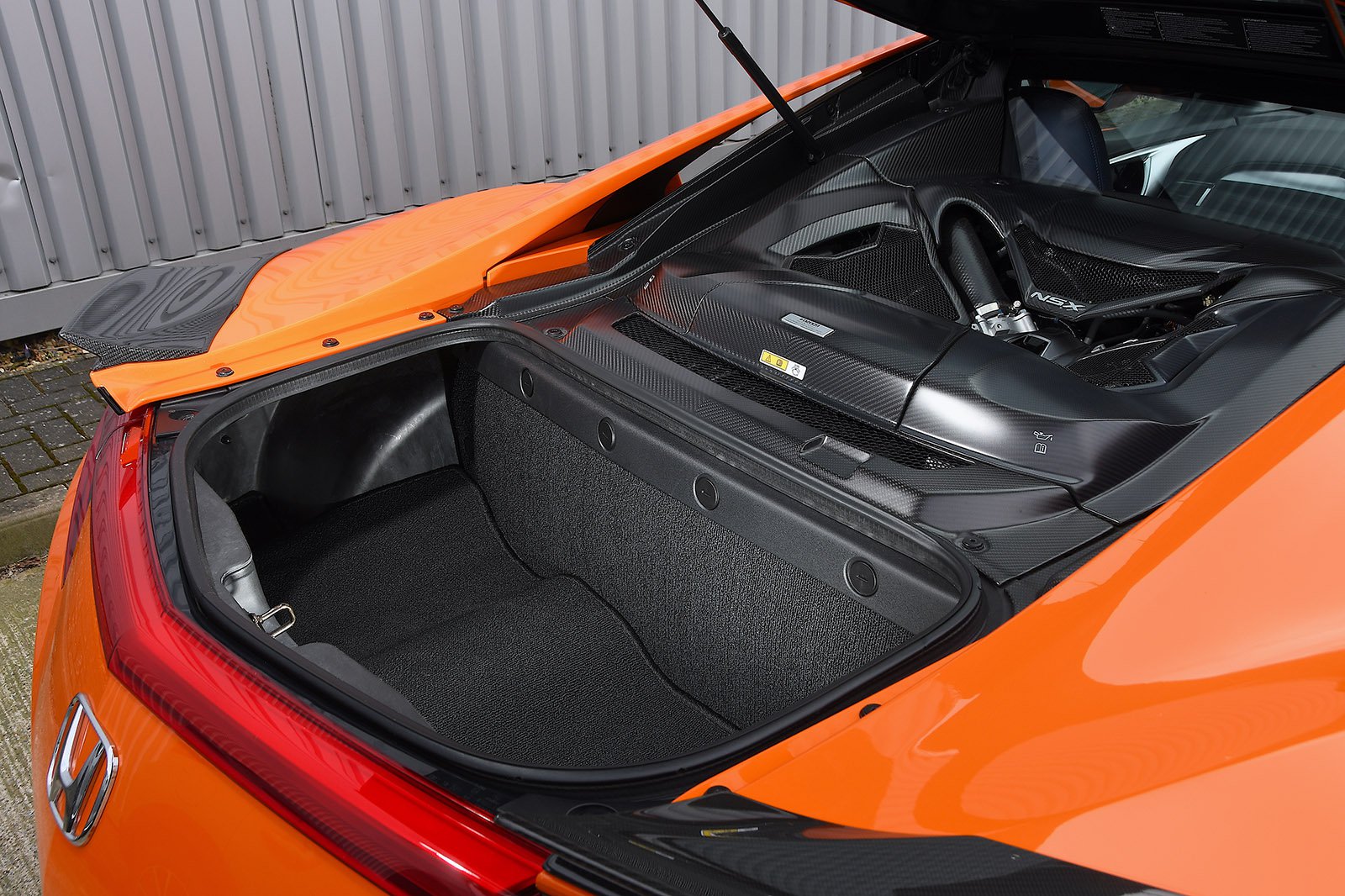