What used Hyundai Santa Fe 4x4 will I get for my budget? 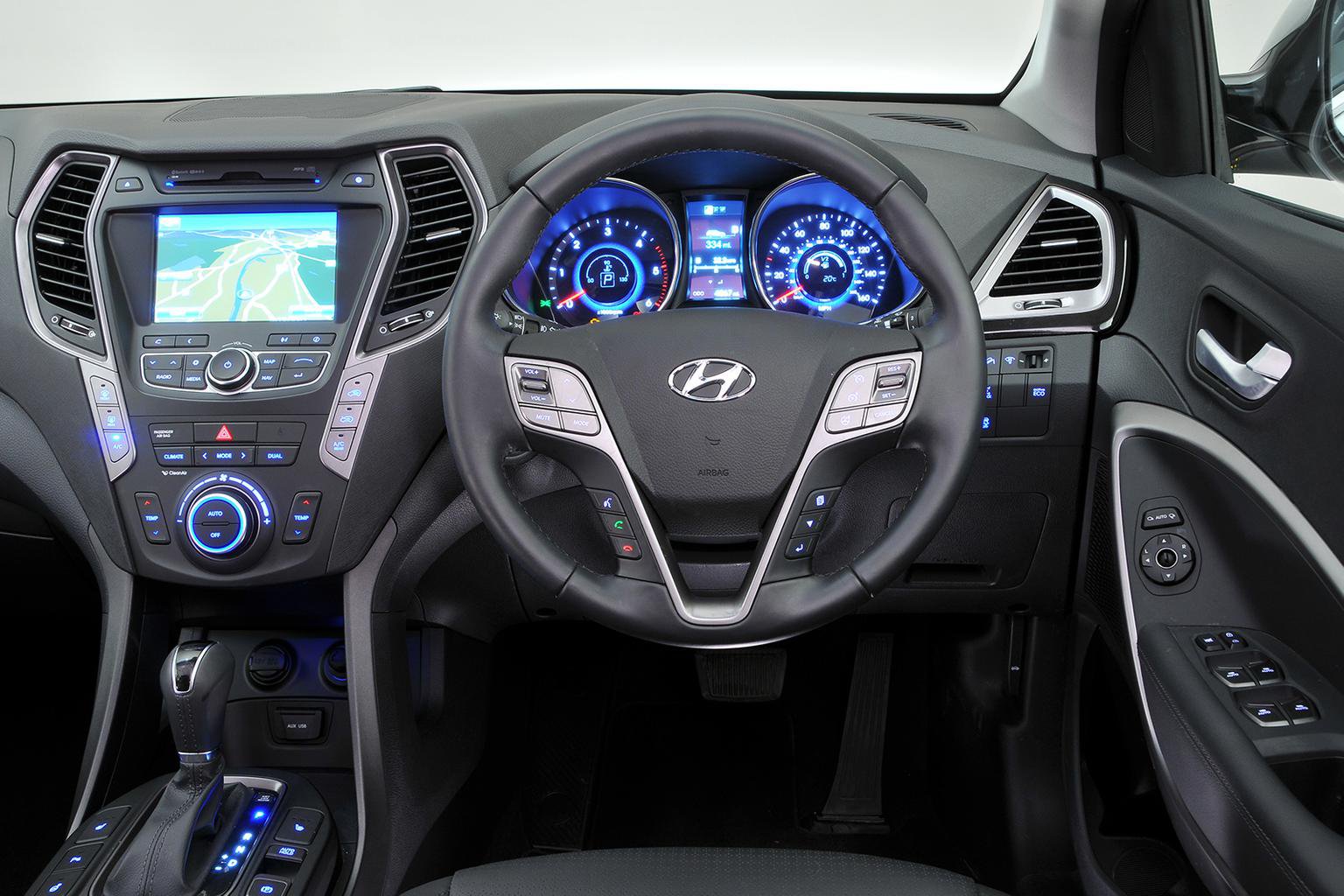 How much does it cost to run a Hyundai Santa Fe 4x4?

There being the one engine option all the versions have the same claimed average fuel consumption figure of 47.1mpg, with corresponding CO2 emissions of 159g/km. Tax on cars registered before April 2017 was reasonably high, but for cars registered after the tax changes came into force in April 2017 the standard flat rate will apply. Just make sure that the price of the top-spec Premium SE car when it was ordered new didn’t include too many options, as this could have taken it over the £40,000 barrier where it would automatically incur a tax surcharge.

Insurance groups range from 27 to 28, depending on trim. Service plans are available for the Sante Fe, and these allow you to pre-plan servicing costs and spread the price over a given period of time.