Which used Jaguar S-Type saloon should I buy?

First-generation cars were fitted with a 240bhp 3.0-litre Ford V6 or a 4.0-litre 280bhp Jaguar V8. The V8 came as an automatic only, but V6s also had the choice of a manual gearbox.

The high-performance R model arrived in January 2002 with a new 400bhp supercharged V8. At the same time a smaller, but more fuel-efficient 2.5-litre 200bhp V6 was also introduced, while the V8 became a 300bhp 4.2-litre.

However, all these petrol engines soon became irrelevant ancient history when, in 2004, Jaguar gave the S-type a major facelift - and made a much better car in the process. There was a nod to the larger all-aluminium XJ, s Jaguar fitted the S-type with an aluminium bonnet, but it was the new diesel engine under that bonnet that really impressed.

The Peugeot-Citroen-Ford-developed 2.7-litre, 24-valve, twin-turbo diesel is our choice. With its 206bhp and 320lbft of pulling power, this unit has the refinement and the performance to wean anyone off petrol power. In mid-model SE spec, it provides all the kit you need. 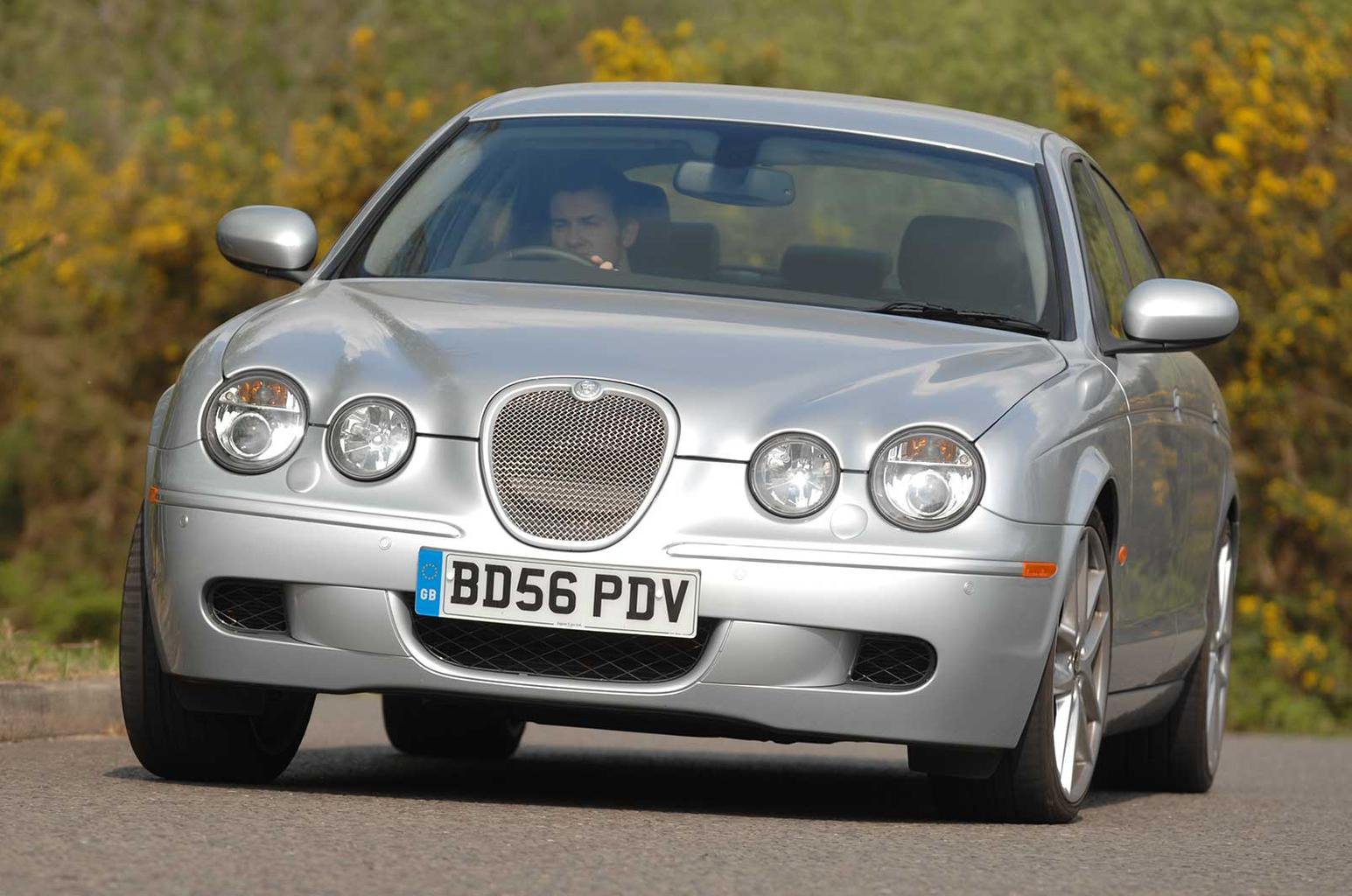