What used Jaguar X-Type saloon will I get for my budget?

The 2.2-litre 152bhp diesel is probably the sweet spot of the X-Type range because it has adequate performance but also very good fuel economy – an official combined figure of 47mpg. The slightly less powerful 2.0-litre averages only 2mpg more, although it does have lower CO2 emissions – 149g/km, compared with 159g/km for the 2.2.

V6 petrol versions, especially the four-wheel-drive ones, will prove far more expensive to run. A 3.0-litre V6 all-wheel-drive model will struggle to top 25mpg, with emissions of 249g/km. The 2.1-litre V6 petrol barely does any better, so stick with diesel power if you want reasonable running costs.

Jaguar dealers are generally quite competitive when it comes to servicing and maintenance costs, but most of the time you won’t be able to use cheaper Ford parts when things wear out – only the core engine components and structure of the chassis were derived from the Mondeo. 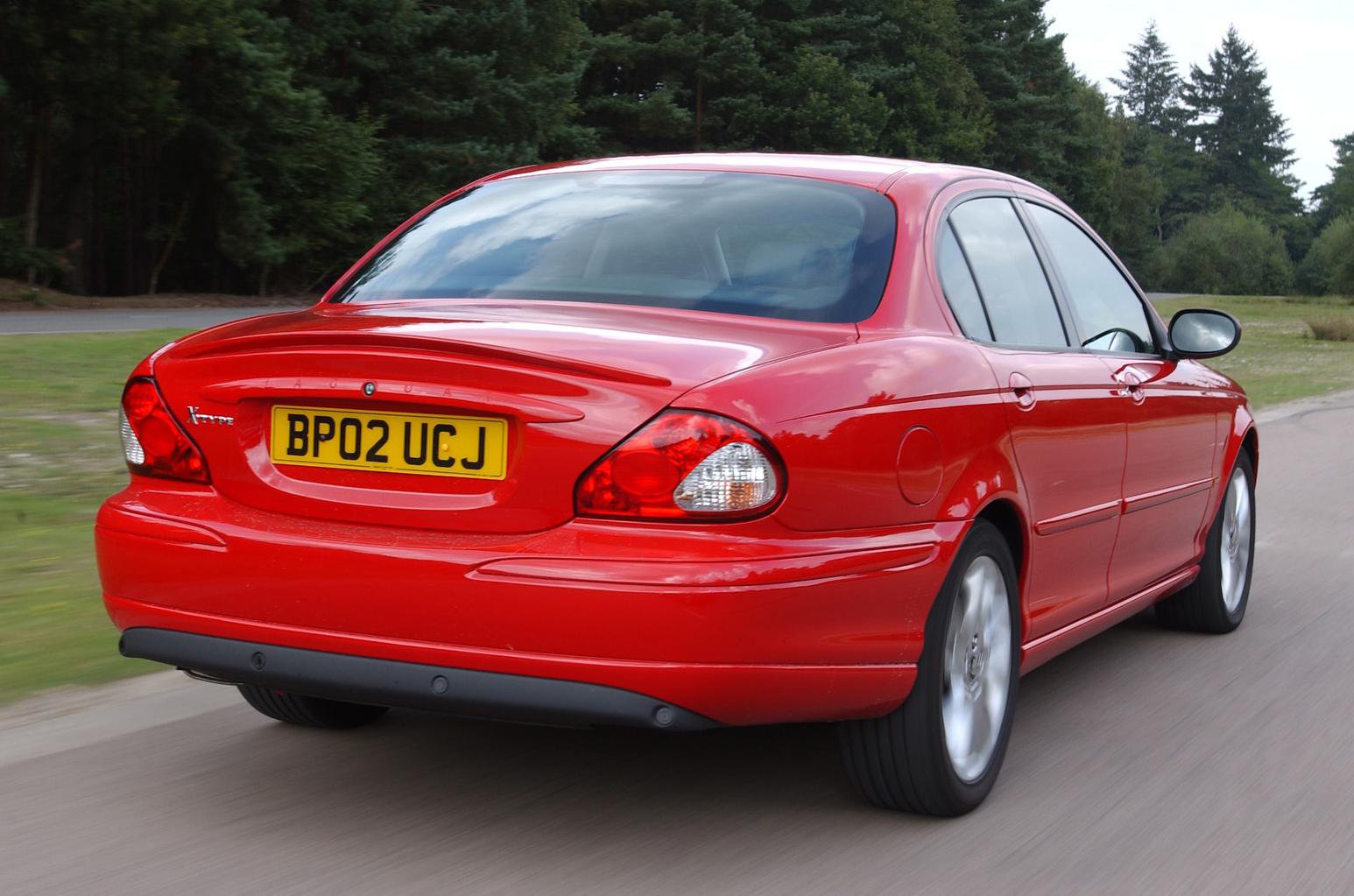 How much does it cost to run a Jaguar X-Type saloon?

If you’re brave, you can pick up a Jaguar X-Type for as little as £500, but these will usually have an expired MOT or be described as 'sold as seen'.

Fortunately, even later models are still very affordable. Go for an example of the facelifted car, which was introduced in 2008 and had a squared-off inset grille and an improved interior, and you are still looking at a budget of around £2,000-£3,000. This buys a well-equipped SE or Sport Premium model.