The Jaguar XF Sportbrake comfortably undercuts all of main rivals, including the Audi A6 Avant, BMW 5 Series Touring and Mercedes E-Class Estate. That’s rather impressive when you consider how well-equipped it is as standard. Jaguar finance deals could be better, though, and resale values are not as strong as with its key competitors.

The entry-level 2.0 diesel D200 has the lowest CO2 emissions in the XF Sportbrake line-up and is the logical choice for company car drivers. In base form, the low emissions put it in a lower benefit-in-kind (BIK) category than an equivalent A6 Avant or E-Class Estate. While we have yet to put the XF through our True MPG testing procedure, we saw a rather impressive average of 49mpg from the D200 on our mixed test route.

Stepping up to an SE-grade car gets you some useful additional kit for a relatively small jump up in price from the base trim, including 19in alloy wheels, keyless entry, 16-way electrically adjustable seats, digital dials, directional indicators and additional safety kit. You can also get the SE in R-Dynamic form.

Jaguar as a brand was in 21st place out of 31 car manufacturers in the latest What Car? Reliability Survey – ahead of Audi and Mercedes, but way behind BMW. The XF scored a mid-table result in the luxury car class, with a solid score of 92%, putting it well ahead of the previous generation Audi A6, which finished last.

Every XF Sportbrake has a host of safety equipment as standard, including automatic emergency braking (AEB), traffic sign recognition, a lane departure warning system, a driver attention monitoring system and six airbags. There’s also an optional Driver Assist Pack for entry-level R-Dynamic S models, which adds blindspot assistance, a clear exit monitor, adaptive cruise control, a rear collision monitor and a rear traffic monitor that warns you if you’re about to reverse into the path of oncoming traffic.

The Jaguar XF Sportbrake received a maximum five-star safety rating from Euro NCAP, scoring solidly in all four test categories. A closer inspection of the results reveals that it isn't quite as good at protecting child or adult occupants as the E-Class Estate, although they’re almost identical to those of the 5 Series Touring.

An alarm and engine immobiliser are fitted to deter thieves. Indeed, security firm Thatcham Research has run its security test and awarded the XF full marks for its resistance to being driven away and four stars (out of five) for its ability to resist a break-in. 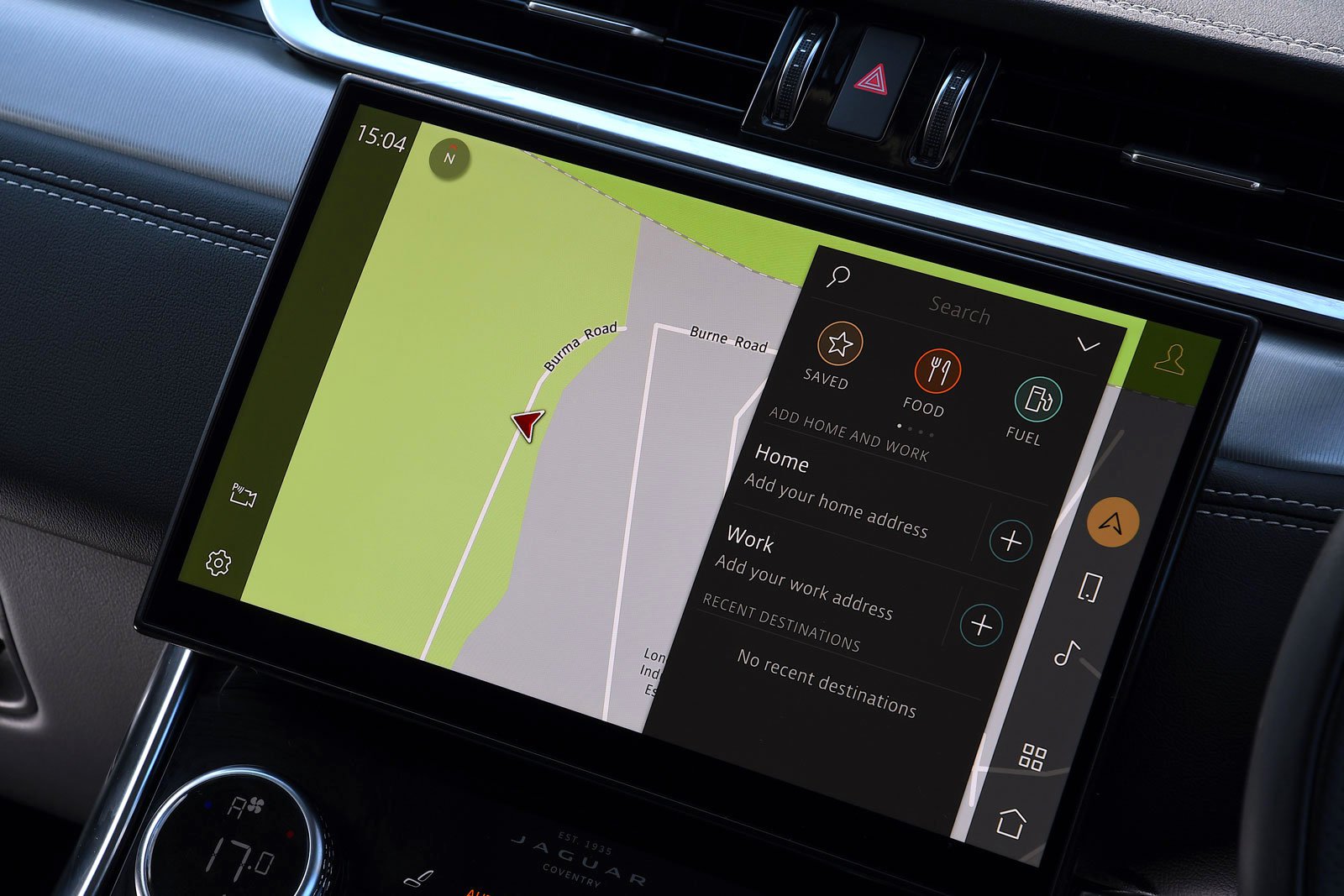