What used Kia Picanto hatchback will I get for my budget?

The Picanto prices start at a little over £6000 for an early '1' example that doesn't have any write-off history. Better yet, spend £6500 or more for a '2' with a bit more equipment. Expect to spend at least £8000 or more for a rarer '3' or an automatic example from a franchised dealer.

The more potent turbocharged 1.0 is more flexible than the 1.25 engine, but the steep price of around £10,000 for a 2018 example could be better spent buying yourself a car from the class above, instead.

If you want to check that a Picanto you’re hoping to buy is worth the money that’s being asked, why not try our free valuations tool at What Car? Valuations? 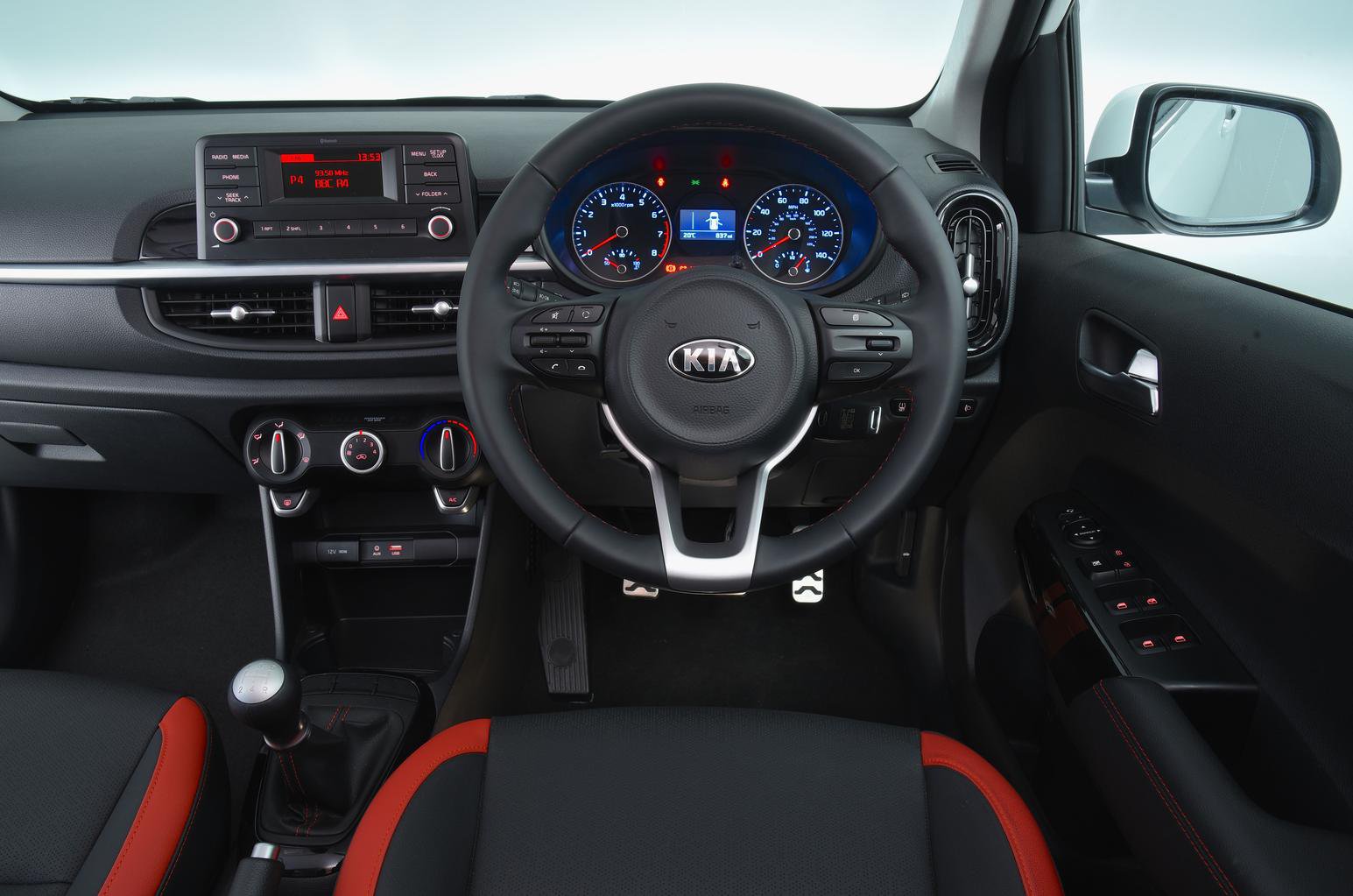 How much does it cost to run a Kia Picanto hatchback?

Not too much, as you might expect. Fuel economy on the 1.0 is officially rated at 56.5mpg and it's 54.3mpg on the 1.25, according to the latest WLTP tests; those figures are, however, bettered by some super-efficient rivals. The later 1.0 turbocharged car sits between the two at 55.4mpg, but steer clear of the automatic gearbox, which hammers the fuel consumption of the 1.25 engine it’s attached to down to 47.1mpg.

All Picantos, meanwhile, registered after April 2017, so you'll need to pay the current flat-rate fee. To find out more about the current road tax costs, click here for further information.

You shouldn’t find servicing costs too steep, either; Kia’s dealer servicing tends to be very reasonable. However, keep in mind that, once your car gets to three years old, there’s no special discounted servicing scheme at Kia dealerships like those you might find from other manufacturers. 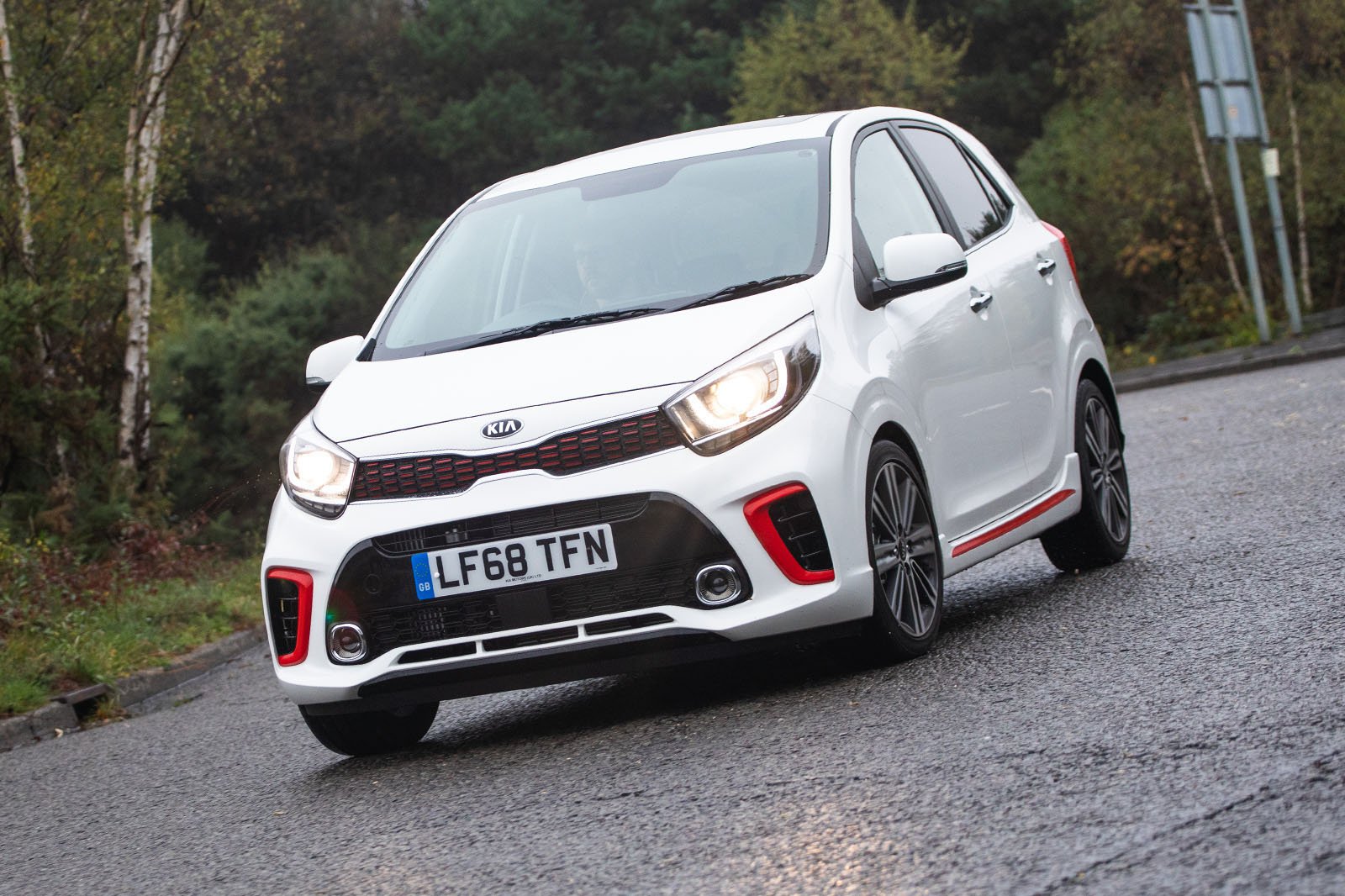