Which used Kia Soul hatchback should I buy?

In 2012, the Kia Soul got a few detail design changes – you can tell the difference because the later model gained daytime running lights in the indicator units beneath the headlights – but more crucially, there were tweaks to the petrol engine to make it more powerful, and a whole new diesel engine which was more efficient and a little smoother. A new six-speed manual gearbox replaced the old five-speed, too, which helped with acceleration and engine noise.

Consequently, we’d have to recommend one of these models, if your budget can stretch that far, but whichever era of Soul you choose, we reckon the diesel is the best bet thanks to its vastly better running costs. For the same reason, a manual version makes far more sense than an automatic.

The basic Soul range was quite limited, with just two trim levels, simply named ‘1’ and ‘2’. ‘1’ gets you air conditioning, electric windows and a CD player, while ‘2’ adds 16-inch alloy wheels, steering wheel controls for the stereo, and iPod compatibility.

In addition, there was a string of special edition models, one of which would be our choice as they came with some nice extra bits of equipment and often don’t cost all that much more than the standard version. The best-equipped of these was the Inferno, which came with heated seats, leather upholstery and a keyless entry and starting system, though you have to put up with rather naff dragon decals emblazoned on the side of the car. 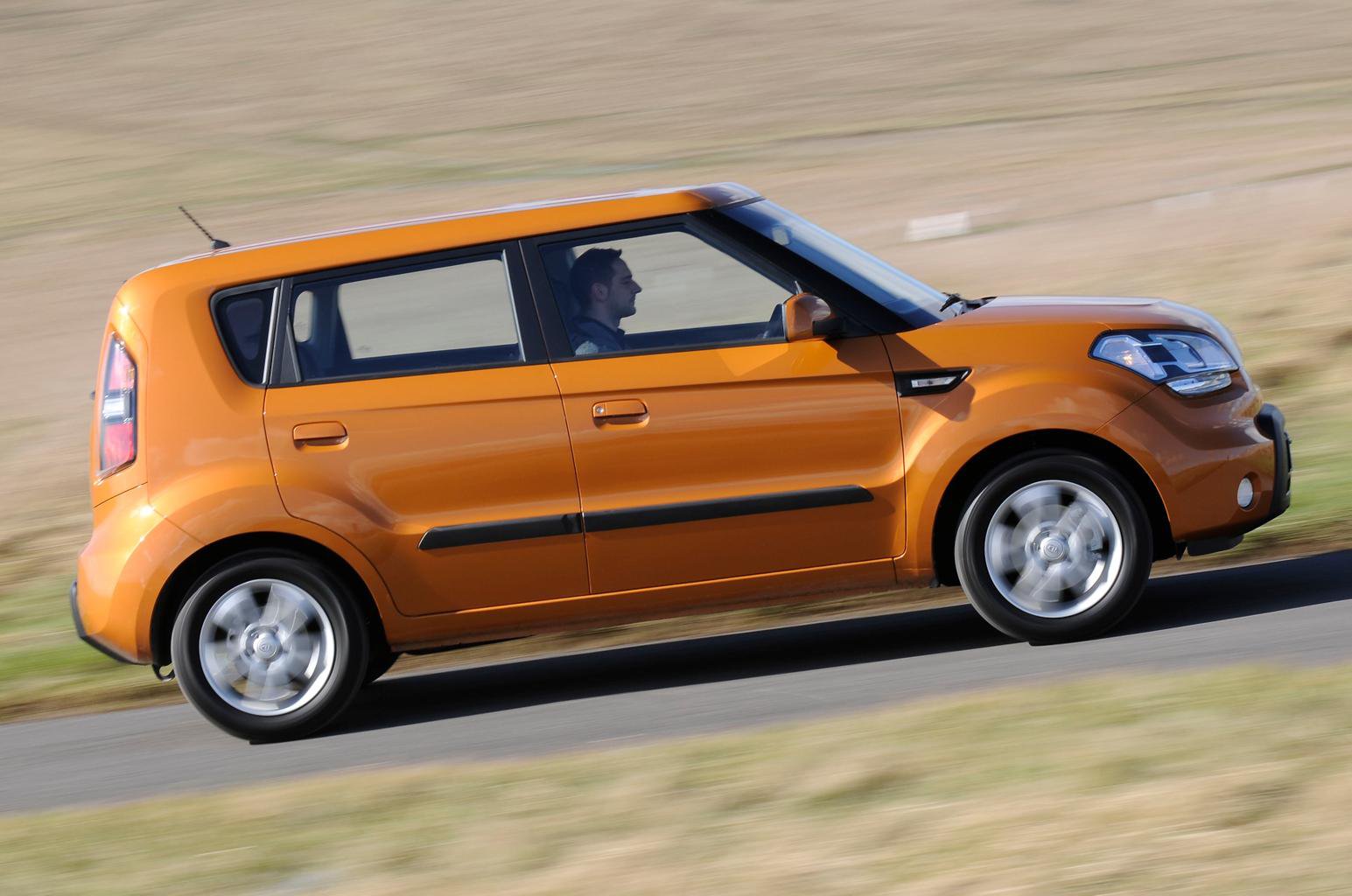