What used Kia Soul hatchback will I get for my budget? 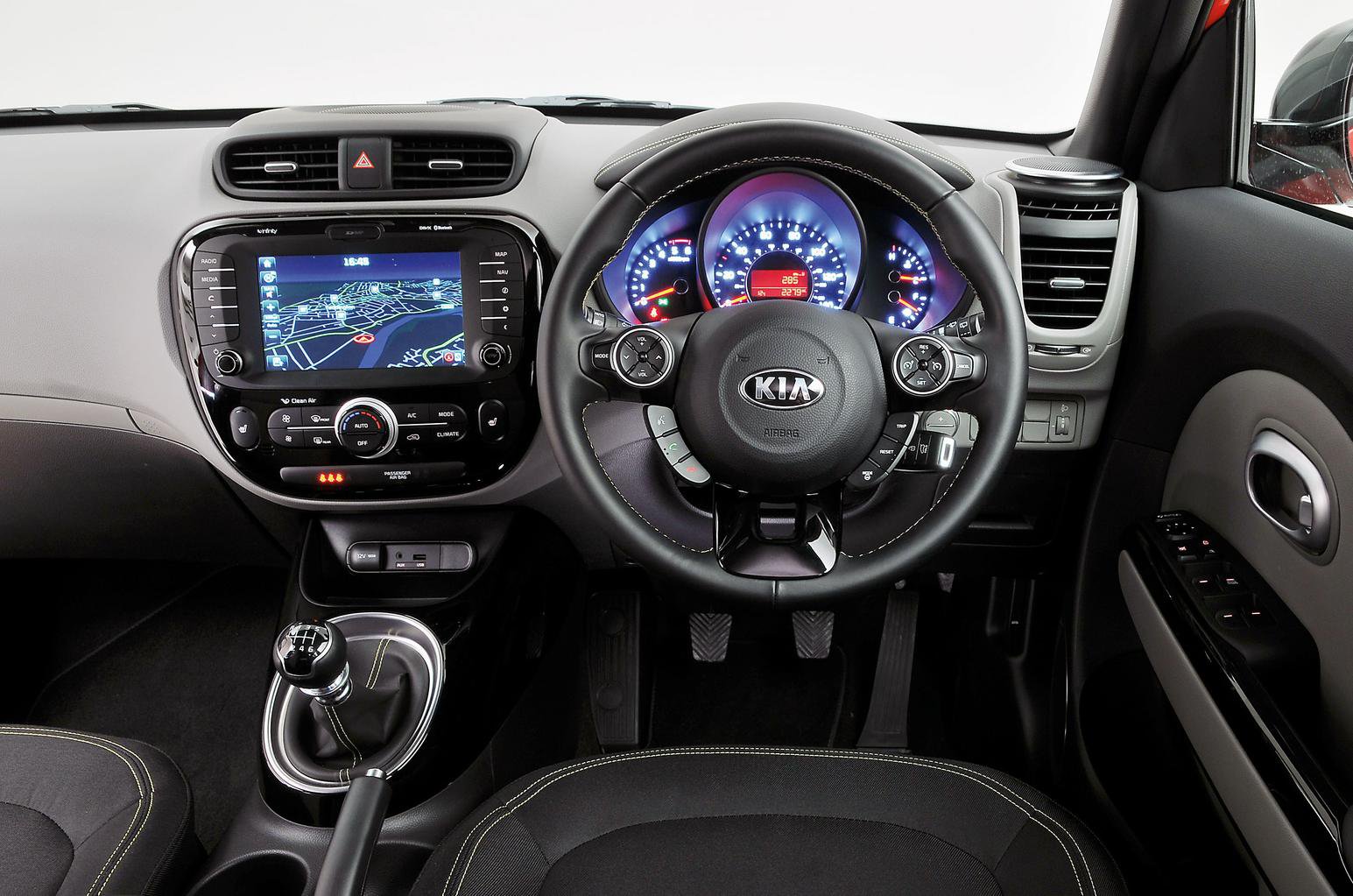 How much does it cost to run a Kia Soul hatchback?

Too much. The Soul is one of the worst-performing cars in its class in terms of fuel consumption, with official and real-world figures that fall well below its nearest rivals’. The 1.6-litre petrol engine’s official test result average (according to the older and more generous NEDC tests) of 43.5mpg is rather laughable in the face of competitors’ best efforts, and even the diesel can’t muster more than 56.5mpg.

Consequently, tax costs for the Soul are high, too. Buy one registered before 1 April 2017 and you’ll pay £120 a year, even for the diesel. Either of the petrol models, meanwhile, will cost you a stonking £195 a year. Choose a Soul registered after that date, however, and tax costs switch to a flat £145 a year across the range, as they do for every car that cost less than £40,000.

Kia doesn’t offer fixed-price servicing for older vehicles, but that’s partly because its standard service pricing is so low anyway. If nothing else, then, a Soul will at least be cheap to maintain and to get fixed if it does go wrong.