What should I look for in a used Land Rover Discovery 4x4?

Check that the sunroof frame isn’t cracked, because this happened frequently on Discoverys built before 2007 and a replacement costs almost £1000.

Also, look underneath the car to make sure that there is no damage from off-roading; Discovery drivers are far more likely to head off the beaten track than owners of rival SUVs.

During its long life, the Discovery has been subject to quite a few recalls, making it important to check if any of these are relevant to the model you’re buying – and if so, that the work was actually carried out.

The biggest recall, involving 77,262 Discoverys and Range Rover Sports, affected diesels built between October 2005 and June 2009, when it was found that oil could enter the brake booster or brake vacuum pump, which led to reduced braking performance and increased stopping distances. 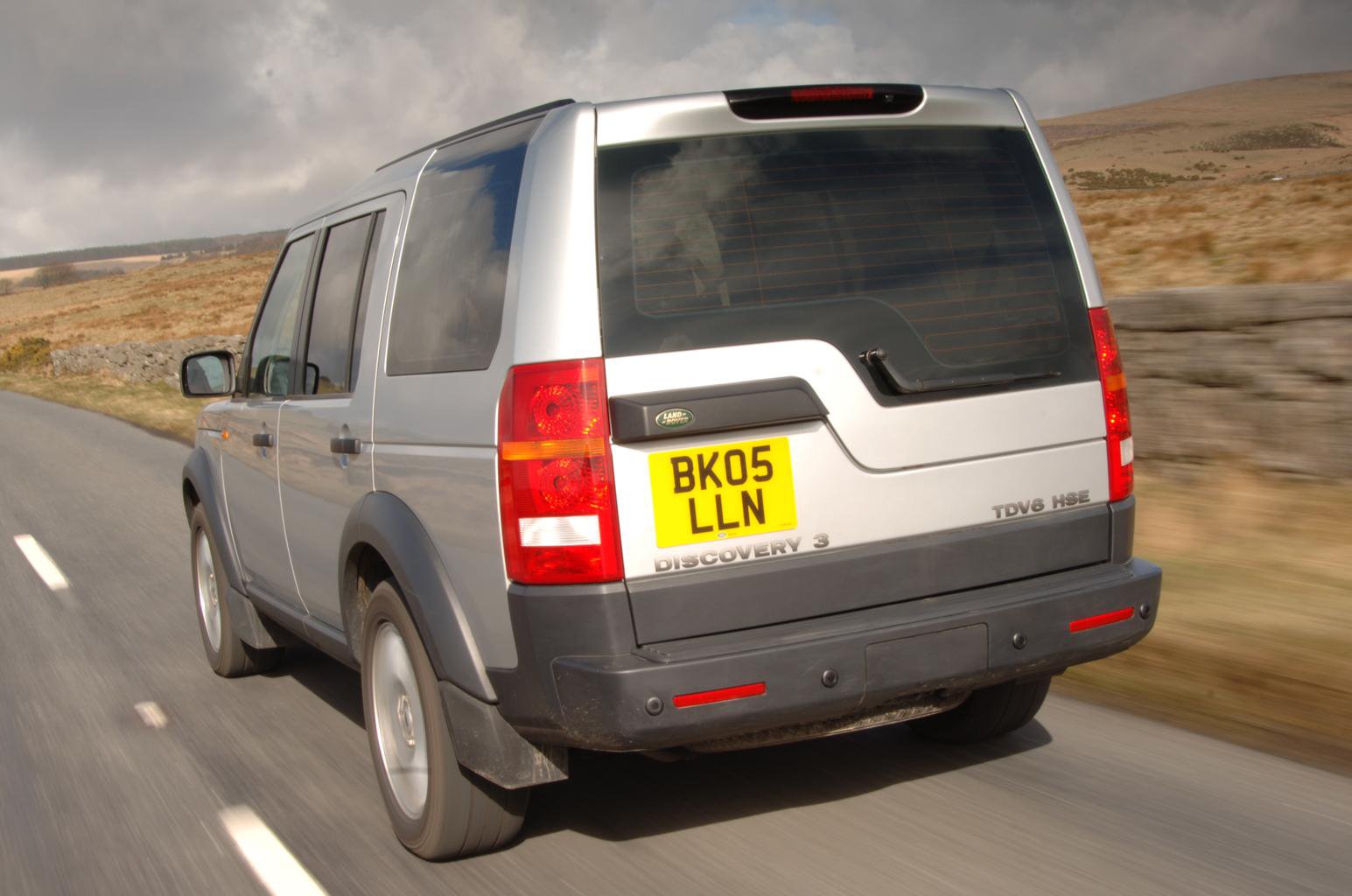 What are the most common problems with a used Land Rover Discovery 4x4?

The previous incarnation of the Land Rover Discovery had a woeful reliability record, but this one appeared to do a little better.

That said, it’s not completely without its problems: the air suspension and air compressor have been known to fail.

Some early cars also suffered from electrical and software problems, which produced a range of symptoms including cruise control failure, glitches with the infotainment system and problems with the pre-heat facility for the engine and interior. The electronic parking brake can revert to its failsafe mode, too.

Land Rover as a brand has struggled recently in our reliability surveys. In our 2018 survey it actually finished one from bottom in 30th place out of 31 manufacturers. This generation of Discovery obviously didn't figure in this survey, but there were poor finishes in their respective classes for the Range Rover, Evoque and the Discovery Sport models.